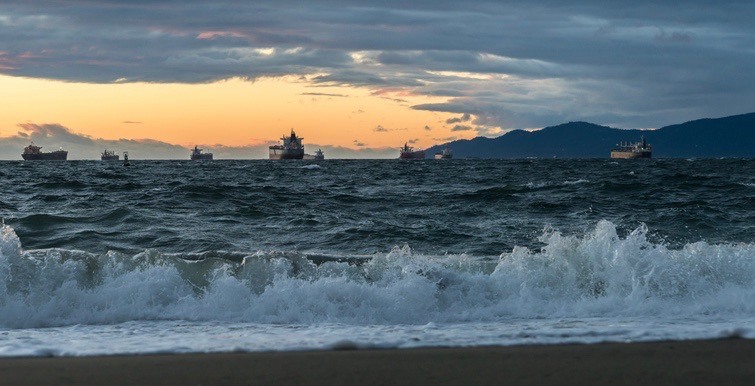 An intense low pressure system heading across the south coast has resulted in Environment Canada issuing a wind warning for the City of Vancouver.

While the temperature will remain around 9°C throughout the day, winds near the water are expected to reach between 70 and 80 km/hr by late morning before dying down later this afternoon.

There is also a BC highway alert in effect due to the high winds for the Sea to Sky highway.

The wind warning has been issued for the following communities:

Strong winds that may cause damage are expected or occurring.

An intense low pressure system will move across Vancouver Island just north of Port Alberni late this morning. Ahead of this low, strong southerly winds are expected to the south of the track of the low, which means almost the entire south coast.

Exposed coastal sections will experience southerly winds of 70 to 80 km/h by late this morning. The winds will ease later this afternoon as the low weakens and moves out of the region.

High winds may toss loose objects or cause tree branches to break.

Wind warnings are issued when there is a significant risk of damaging winds.