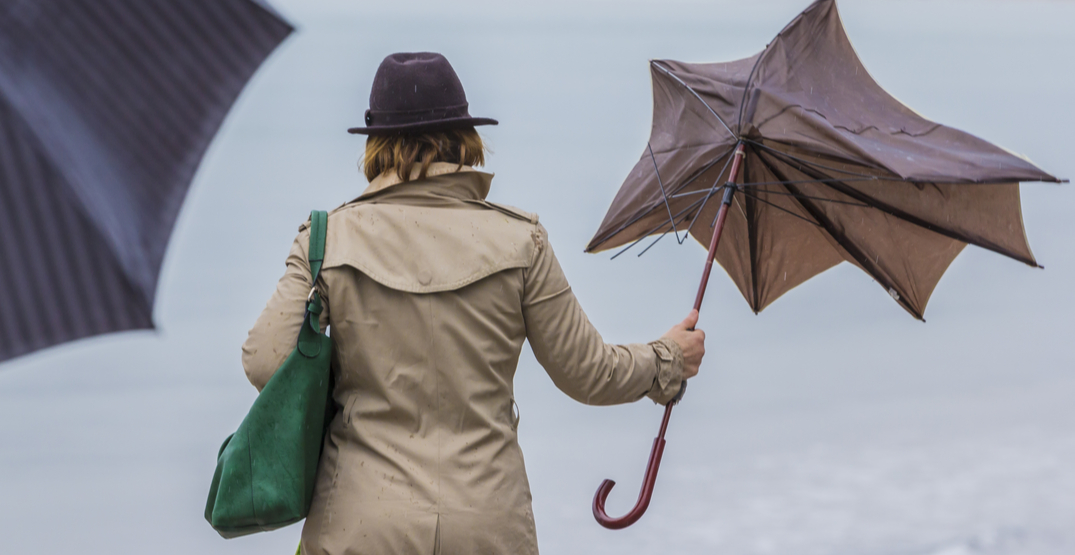 A wind warning is calling for gusts of up to 90 km/h in parts of Metro Vancouver.

Affected areas can expect northwest winds of 70 km/h and gusts of up to 90 km/h through Friday morning.

Environment Canada says that the strong winds will ease up somewhat later in the day but will “remain strong through early Saturday morning.”