Established in late 2013, Dirt Squirrel has endeavored to become a provocative and premium-casual lifestyle brand that is committed to the orgasmic evolution of men’s underwear. A homage to the 90s while reveling the now, Dirt Squirrel aspires to capture the essence of boldness and nostalgia of simplicity and shove it right down your pants.

Their new product line offers three new pairs of boxer briefs and two types of long johns that will have you prepared well in advance for fall. The last time they ran a contest with Vancity Buzz, participants were asked what colour of underwear they would like to see from us in the future.

With a resounding amount of people voting for blue, the first product in their new line was a fresh, dodger blue pair of boxer briefs with a thick black waistband. They also stayed consistent with all of their new boxer briefs, continuing to use 95 per cent bamboo fabric and 5 per cent spandex, making it seem as if you are wearing virtually nothing. 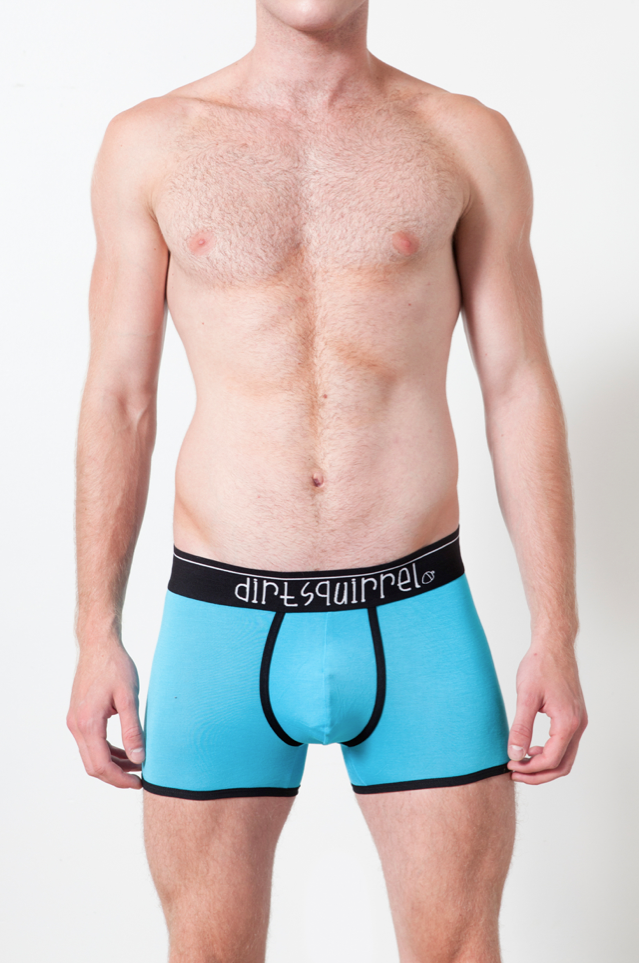 The second pair of boxer briefs is a floral design we created ourselves using birds of paradise and hibiscus flowers with a thick white waistband. This print, popularized by the European fashion scene, is sure to keep you up to date with the latest trends. 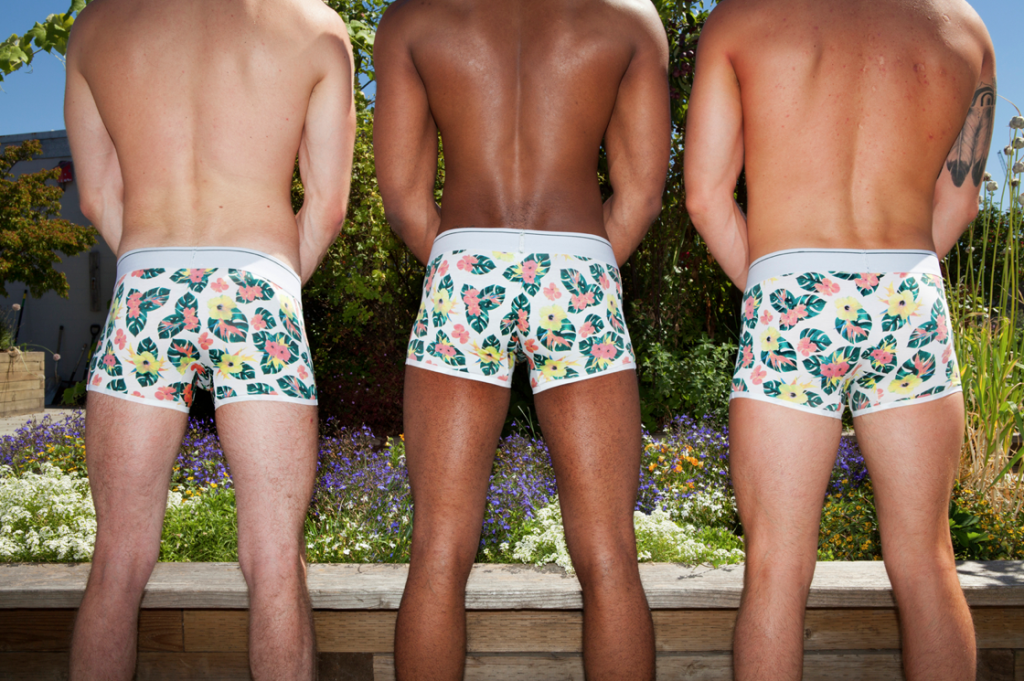 Lastly, their final pair of boxer briefs fully embodies the Dirt Squirrel brand. Made from black bamboo fiber and mesh, they leave a perfect amount to the imagination by moderately censoring the behind while giving your junk an extra lift in the front. Check them out to get checked out! 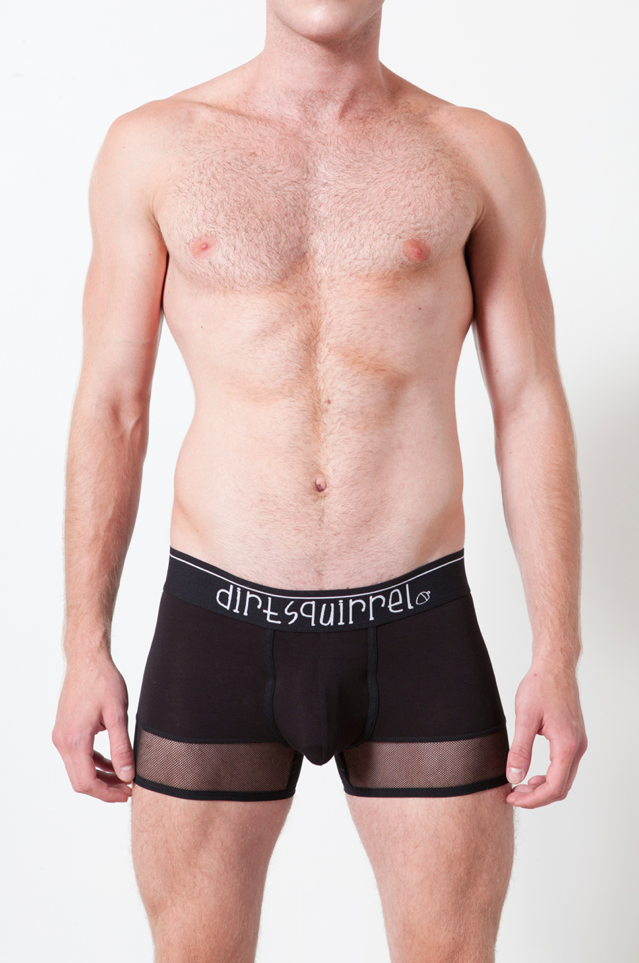 The new long johns are a perfect fit. They hug the leg tight with a slight drop crotch in order to create the ideal loungewear. They are made of a cotton spandex blend for a more durable experience and come in either all black or a dark grey with a thick purple waistband. Whether you wear them as loungewear, pajamas or to make the stranger who spent the night breakfast, they would be the perfect addition to your wardrobe. 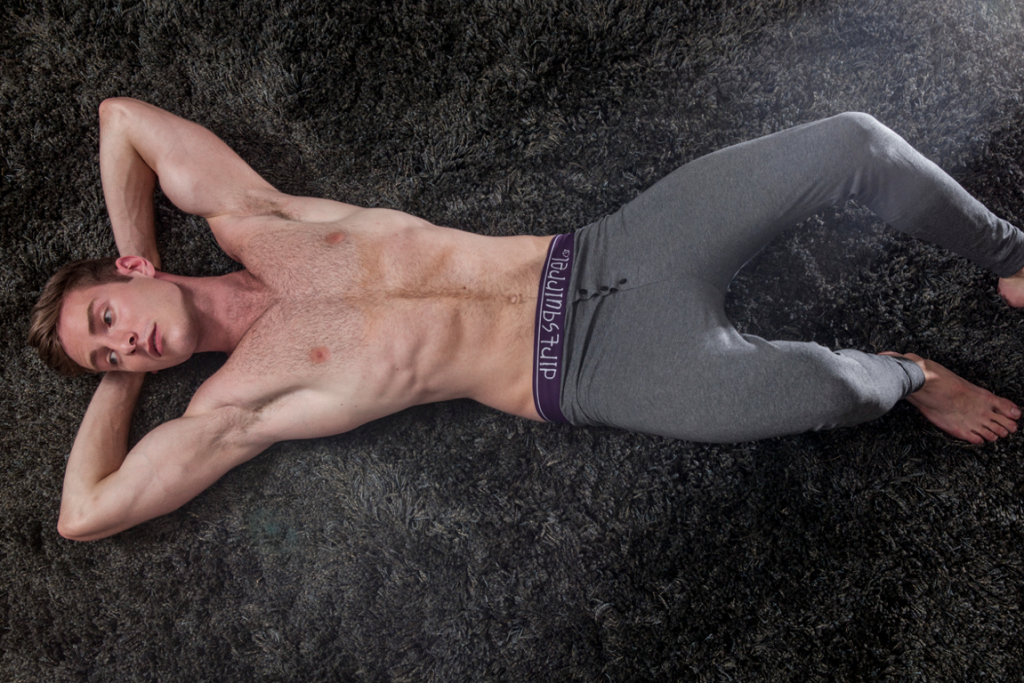 Vancouver plays host to almost 650,000 people throughout the course of the weeklong pride celebration. This will be Dirt Squirrel’s first ever Pride and we could not be more excited!

It will be a very different experience for the team, as instead of gathering for appies and drinks with familiar faces on Davie Street, they will be promoting their brand and selling the product throughout the weekend.

The two main events for Dirt Squirrel over Pride weekend will be the Davie Street Party on Friday, August 1 in the licensed 19+ area, as well as a booth at Sunset Beach Festival on Sunday, August 3 (all ages, 11 a.m. – 6 p.m.).

At each event, attendees will have the opportunity to take a photo with one of their models, enter to win some new product and grab some Dirt Squirrel underwear. If that isn’t enough incentive, ALL of their underwear will be marked down up to 50 per cent off at our booths over Pride!

If you purchase online, use “vancitypride” promo code at checkout and receive 25 per cent off your entire order.

Come on down and meet the faces behind Dirt Squirrel, grab some fresh new undies, and take a photo with one of our models. You won’t be disappointed.

Moving past Pride be sure to look for them in other local festivals and events around Vancouver throughout the year. Their next line of products is due out Fall 2014, which will include new styles of underwear, socks and onesies to keep you prepared for the winter months.

They have much more planned and are excited to share the evolution of Dirt Squirrel with all of their squirrel friends in Vancouver, Canada, and abroad. Check them out at www.dirtsquirrel.ca for new products, updates and handsomely underdressed men!

Dirt Squirrel and Vancity Buzz are giving you a chance to win a Dirt Squirrel wardrobe prize pack: five pairs of their newest line of bamboo fibre men’s underwear (of your size) – one of each new style and enough for a work week!

To enter to win, you must do at least one of the following:

4. Answer this question by commenting below: what type of underwear pattern would you like to see? (1 entry)

Contest ends on Wednesday, August 6 at 11:59 p.m. One winner will be selected at random. 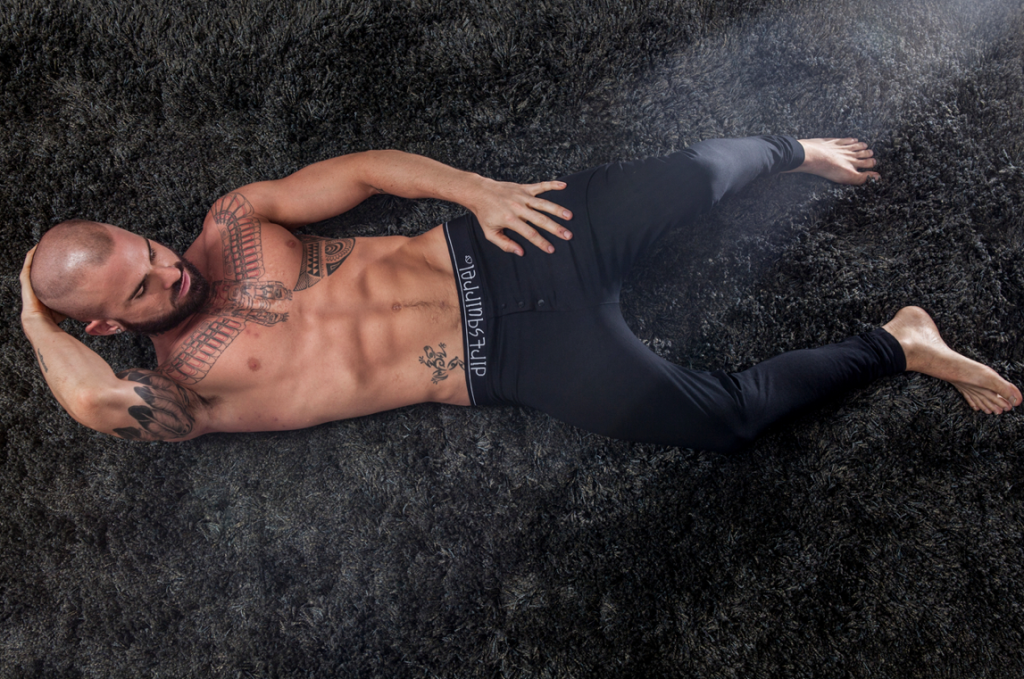