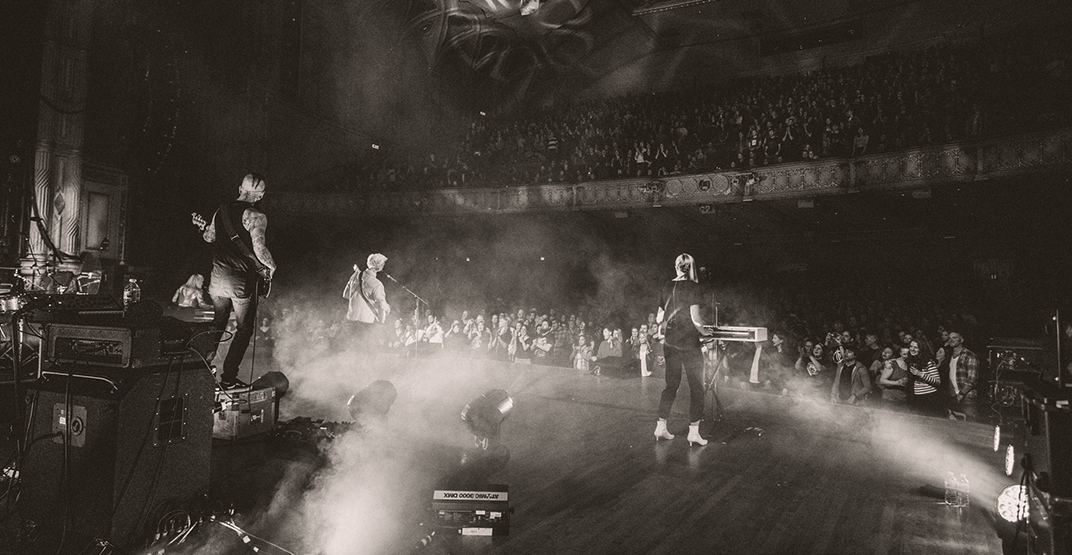 The Vancouver-based musicians will be taking to the stage on Saturday, September 21 and Sunday, September 22, joined by special guests Tokyo Police Club, The Zolas, and Sam Lynch.

You can expect to hear tracks from Mother Mother’s most recent album, Dance and Cry, including the track “Get Up” which reached the number one spot on the Canadian alternative charts — for seven consecutive weeks. As well as some of the group’s older music from albums like No Culture, Touch Up, and O My Heart.

Tickets for Mother Mother’s two all-ages concerts start at $49.50. You can get yours now via Ticketmaster. Alternatively, you could win two free tickets to one of the concerts by entering the contest below!

To enter for your chance to win two tickets to see Mother Mother live Vancouver at Malkin Bowl on September 21 or 22, 2019, do one of the following:

Contest entries will be accepted from the time and date of publishing until 11:59 pm on May 9, 2019. One winner will be chosen at random and contacted through the platform they used to enter.