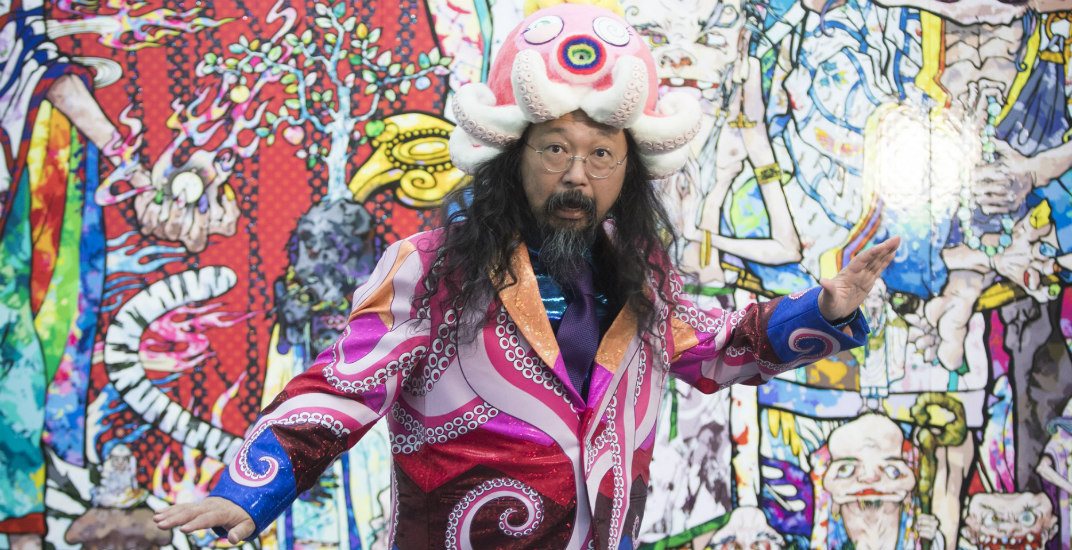 The contemporary Japanese artist is renowned for blurring the lines between fine and commercial art, and you’ll have the opportunity to see Takashi Murakami: The Octopus Eats Its Own Leg at the gallery from February 3 to May 6.

The collection is set to feature more than 55 works of art, from Murakami’s earliest paintings to his recent large-scale projects, including a newly-created five-metre-tall sculpture, as well as two multi-panel paintings created especially for the Vancouver exhibition.

It will offer gallery spectators a critical and serious meditation on the current state of Japanese society in the midst of a complex world while highlighting Murakami’s important role as a committed and often conflicted commentator on cultural production.

To celebrate the opening of Murakami’s first retrospective in the country, and also the artist’s birthday, the Vancouver Art Gallery will be hosting a Birthday Bash for the artist on Friday, February 2. And we’re giving one lucky Daily Hive reader the chance to win two tickets to the After Party! 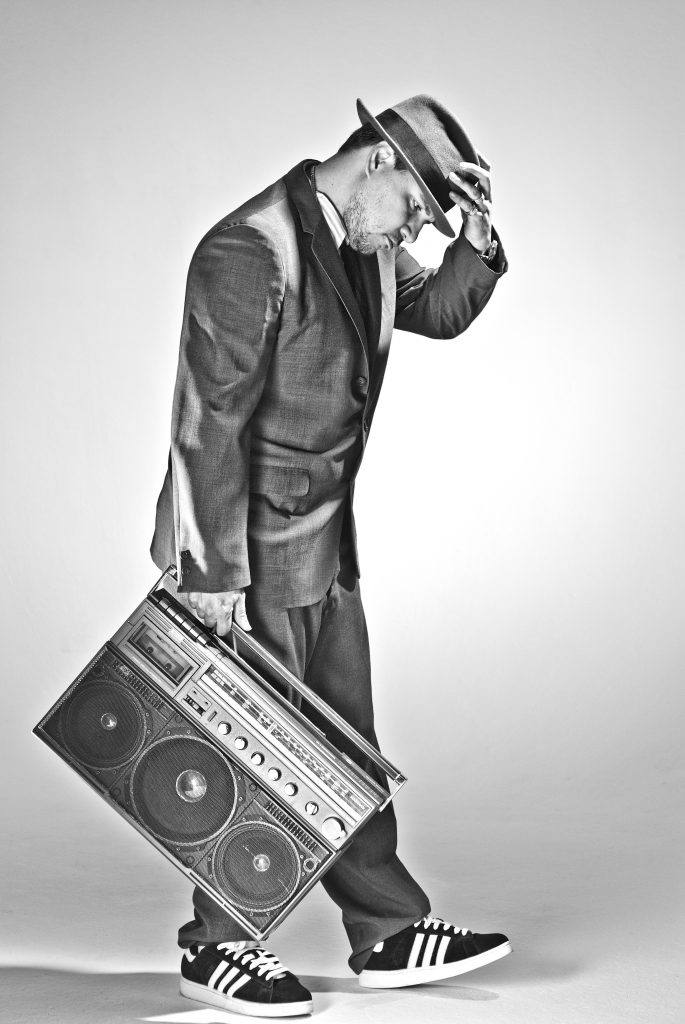 The evening will kick off with an exclusive preview of the exhibition before it opens to the public, followed by an After Party with Murakami in attendance at the Commodore Ballroom, where Grammy Award-winning DJ, Mix Master Mike (previously worked with the Beastie Boys) is set to be performing live. For real.

Tickets to the After Party are $350 each, and all proceeds will support the Gallery’s exhibitions, as well as education and public programs. You can snap up yours now via Vancouver Art Gallery.

Or you could go to the event for free, simply by entering the contest below!

Enter for your chance win two tickets to Murakami’s Birthday Bash After Party at Vancouver Art Gallery on February 2, at 8:30 pm.

To enter for your chance to win two tickets to Murakami’s Birthday Bash After Party at Vancouver Art Gallery on February 2, do at least one of the following;

Contest entries will be accepted from the time and date of publishing until 11:59 pm on  January 25, 2018. One winner will be chosen at random and contacted through the platform they used to enter.