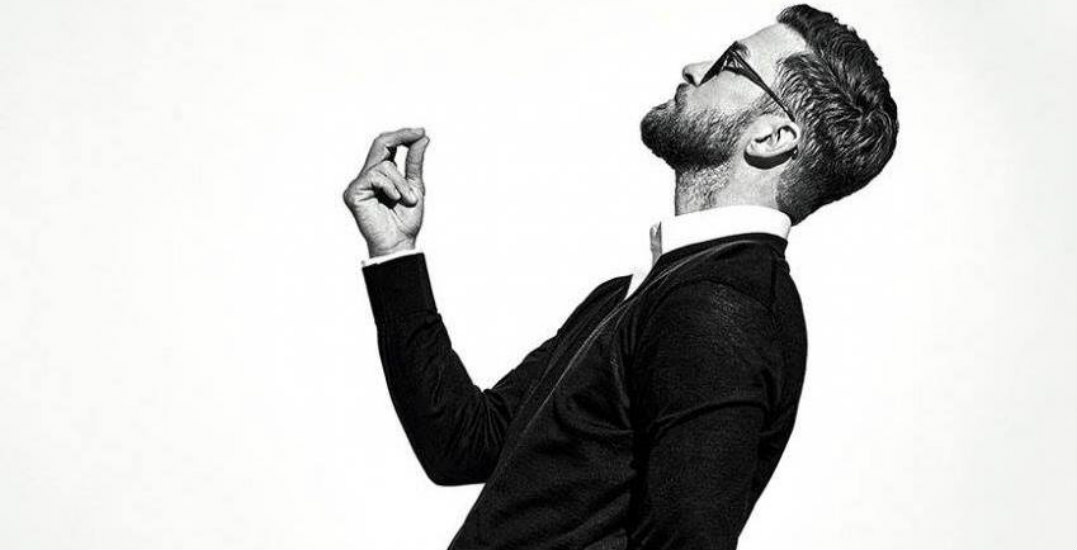 Pop legend and ‘SexyBack’ superstar Justin Timberlake is coming to Vancouver this November.

The singer added an entirely new North American leg to his 2018 The Man of the Woods tour following his epic halftime show performance at Super Bowl LII. And during the tour, he’ll be taking to the stage at Rogers Arena on November 8.

Timberlake’s tour will be promoting his most recent album of the same name which dropped on February 2. He’ll be kicking off with shows in Toronto, after which he’ll be visiting New York, Montreal, LA, Edmonton, Portland, a wealth of other U.S, UK, and European cities.

Of course, it’s anticipated that the show may sell out. But you could be going along to see the ‘Mirrors’ star live in Vancouver – for free. Simply enter the contest below for your chance to win!

To enter for your chance to win two tickets to see Justin Timberlake live at Rogers Arena in Vancouver on November 8, do at least one of the following:

Contest entries will be accepted from the time and date of publishing until 11:59 pm on February 23, 2018. One winner will be chosen at random and contacted through the platform they used to enter.