In need of a hot doc to watch during these cozy, rained-filled fall nights?

Hadwin’s Judgement is a riveting new Canadian documentary from director Sasha Snow that has attracted plenty of buzz since its premiere at the Hot Doc Fest in Toronto this Spring.

Inspired by John Vaillant’s award-winning book The Golden Spruce, Hadwin’s Judgement covers the events that led up to the infamous destruction of an extraordinary 300-year-old tree held sacred by the indigenous Haida nation of Haida Gwaii, British Columbia.

The film is written and directed by Award-winning filmmaker Sasha Snow. He took on this environmental subjects with the goal of bringing these compelling stories to life by interweaving both documentary elements and dramatic reconstruction. 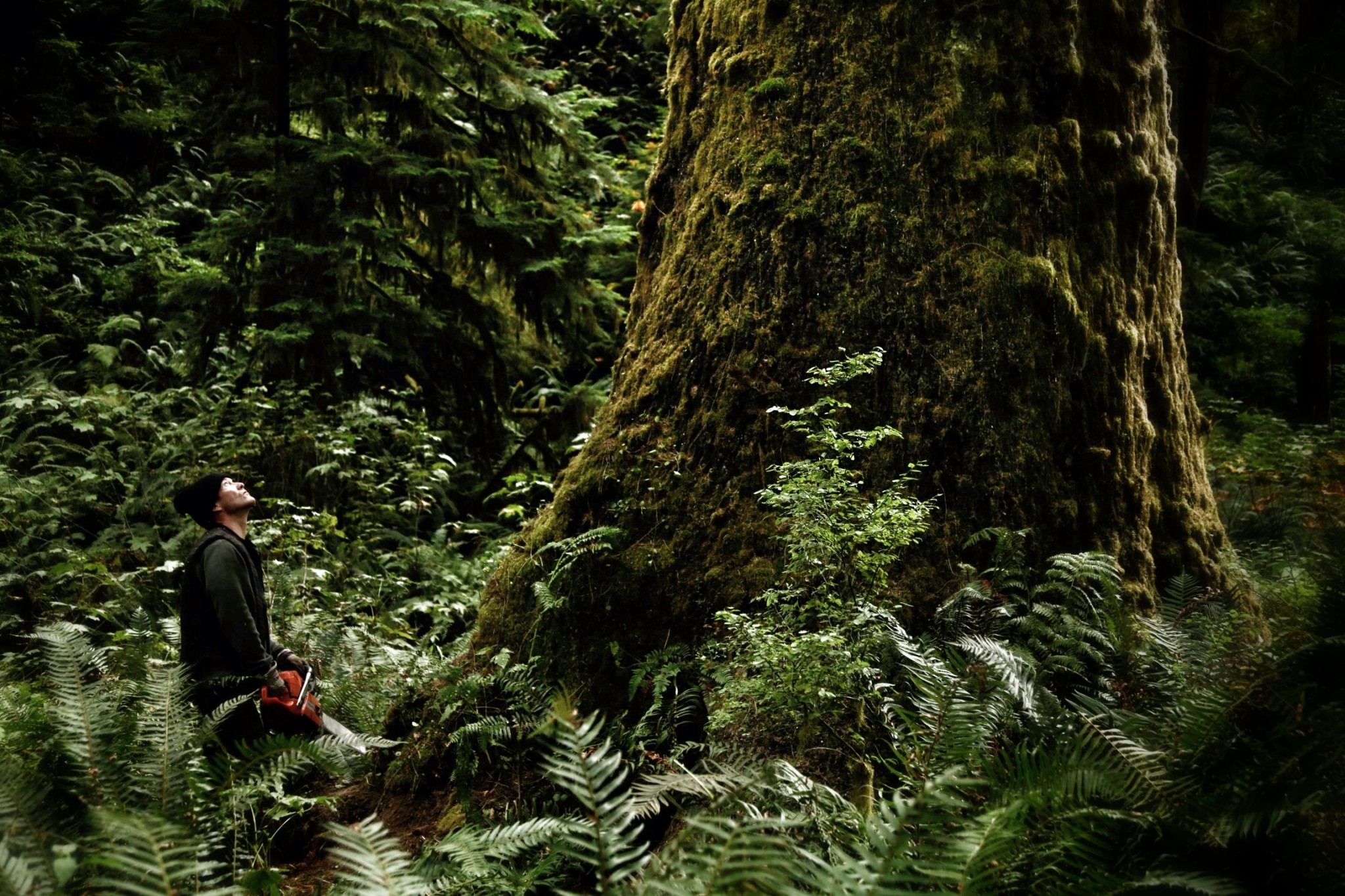 Two tickets to see Hadwin’s Judgement at the Vancity Theatre.

To enter to win two tickest to see Hadwin’s Judgement, do at least one of the following:

2. Leave a comment below telling us why you want to see this documentary. (1 entry)

3. Sign up for The Weekly Buzz newsletter. Leave a comment below telling us once you have. (1 entry)

Contest entries will be accepted from time and date of publishing until 11:59 p.m. PST November 5, 2015. One winner will be chosen at random and contacted through the platform they enter by.