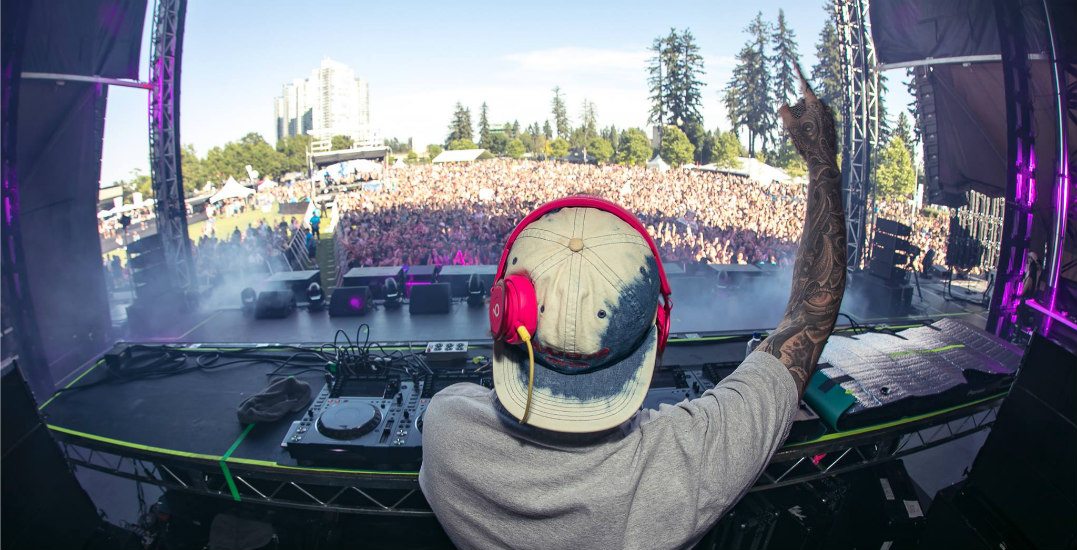 Vancouverites, get geared up for summer because FVDED in the Park is returning to Holland Park for two days of energetic live music performances.

The fourth-annual Metro Vancouver music festival will be bringing in artists like headliners Future and Kygo, Kaskade, Ferg, Kehlani, and so many others, on July 6 and 7. (Literally the biggest names in dance, hip-hop, rap, and modern R&B, that you could think of.)

And since FVDED in the Park is Western Canada’s largest urban music festival, you can expect equally big things to go down. More than 40,000 revelers are expected during the festival weekend in Surrey.

Presented by Live Nation and Blueprint Events, this year’s party is set to have non-stop music across three stages with a fresh new look and vibe planned for the Northwest Stage.

General admission weekend passes ($199.50) and VIP passes ($299.50) for the 19+ event are on sale now via FVDEDinthePark. The single-day lineup will be announced in the coming weeks and you’ll be able to purchase single tickets then.

On the other hand, you could be hitting up the whole festival weekend with a friend (for free) simply by entering the contest below.

Enter for your chance to win a pair of tickets to FVDED in the Park at Holland Park on July 6 and July 7.

To enter for your chance to win two tickets to FVDED in the Park at Holland Park on July 6 and July 7, do at least one of the following;

Contest entries will be accepted from the time and date of publishing until 11:59 pm on March 16, 2018. One winner will be chosen at random and contacted through the platform they used to enter.