The Merc with a mouth is back! We are of course talking about Deadpool, the much-anticipated comic book movie starring Vancouver’s own Ryan Reynolds.

The snark-laden superhero movie has attracted more buzz than a beekeeping convention since promotional materials first started landing on the internet last year. And there’s plenty of reason to get excited about the arrival of Marvel’s morally ambiguous antihero on the big screen, and not just the fact that much of the movie was shot here in Vancouver.

The film officially hits theatres on Friday, February 12, but we’re giving our readers an opportunity to see the movie a week before it’s release at a special Vancity Buzz sponsored advanced screening.

Official synopsis: Based upon Marvel Comics’ most unconventional anti-hero, Deadpool tells the origin story of former Special Forces operative turned mercenary, Wade Wilson, who after being subjected to a rogue experiment that leaves him with accelerated healing powers, adopts the alter ego Deadpool. Armed with his new abilities and a dark, twisted sense of humour, Deadpool hunts down the man who nearly destroyed his life. 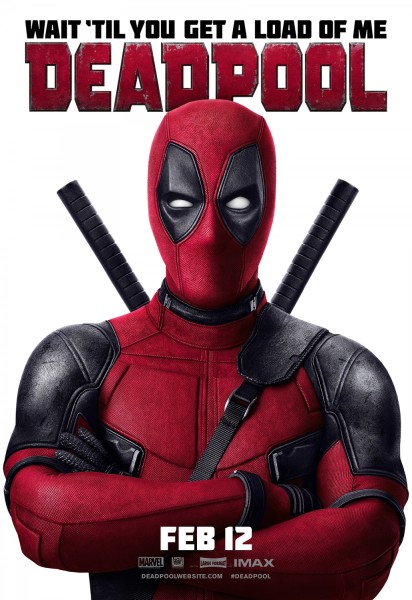 We’re giving away 30 tickets to a special Vancity Buzz-sponsored advance screening of Deadpool at Scotiabank Theatre on Thursday, February 4 at 7:30 p.m.

If you want to win a pair of tickets, do at least one of the following:

Contest entries will be accepted from time and date of publishing until 11:59 p.m. PST on February 2, 2016. One winner will be chosen at random, contacted through the platform they enter by.