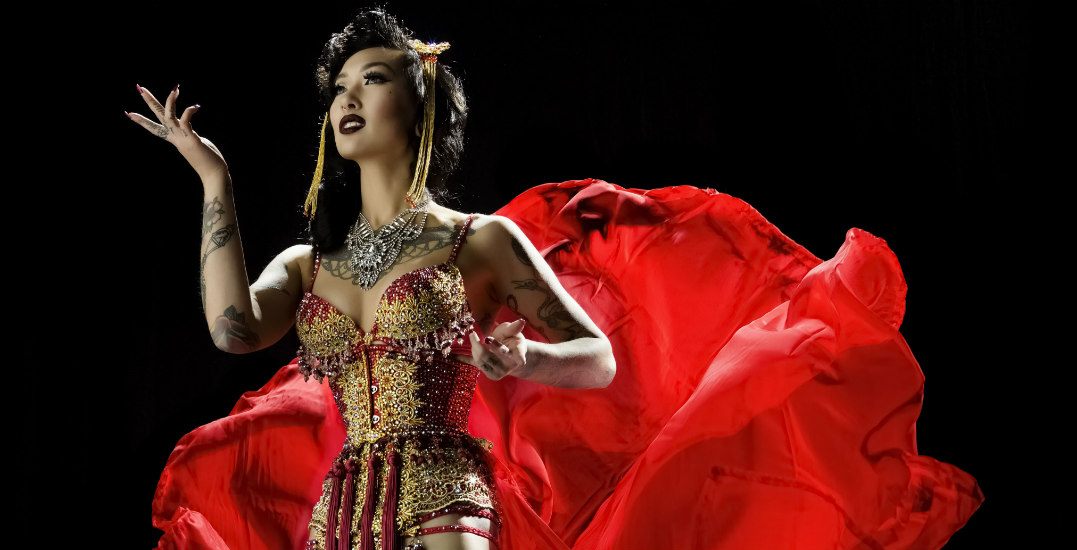 Vancouver is a city known for its arts scene, which extends from murals adorning the side of buildings to the performance arts.

Now the 13th annual Vancouver International Burlesque Festival (VIBF) will be bringing live entertainment to the Vancouver Playhouse on Hamilton Street from April 4 to 7.

It’s Canada’s longest-running and most prestigious burlesque festival, which attracts performers from around the globe for a weekend of workshops, awards nights, and two big showcase events.

You can expect to see dazzling costumes, comical interludes, and thought-provoking acts in a variety revue throughout the must-see festival events.

VIBF kicks off with the ‘Diamonds in the Buff’ Industry Awards night, recognizing the movers and shakers in Vancouver’s booming burlesque scene, followed by ‘TIT Talks’ – a TED Talk inspired evening of presentations from the headlining artists.

“Vancouver has a rich history of burlesque and cabaret, with many of the performers we recognize as legends – including this year’s feature Gina Bon Bon – touring through the city and appearing at the historic Penthouse and other infamous venues during their golden era,” festival president Diamond Minx told Daily Hive. 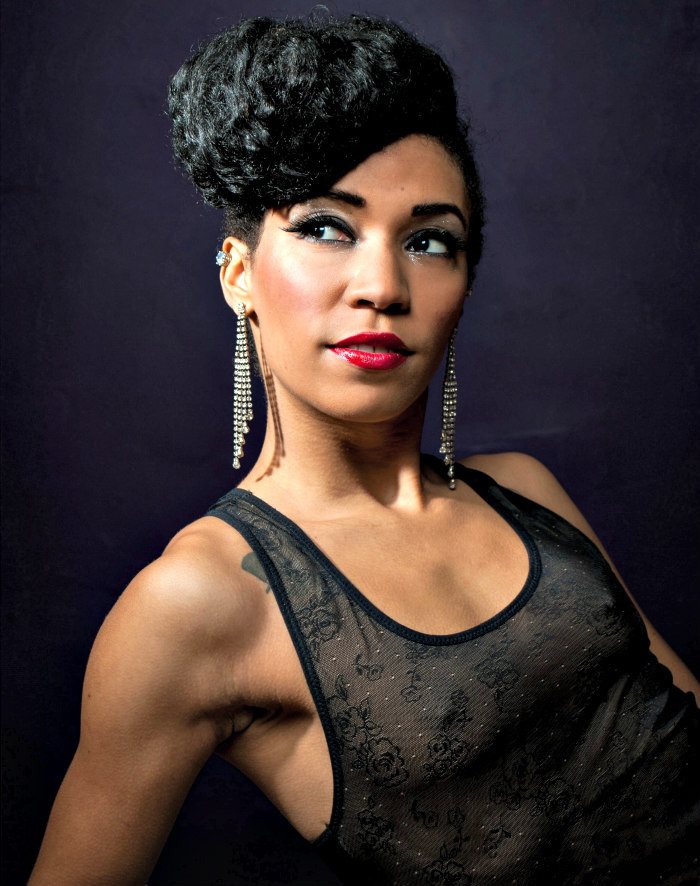 On Friday, April 6 the fabulous International Cabaret will be highlighting burlesque talent from coast to coast and beyond. With a diverse lineup featuring hosts Blanche DeBris and LeTabby Lexington, headliners Jeez Loueez, Frankie Fictitious, among others, it’s guaranteed to dazzle and delight.

Tickets to The International Cabaret are on sale now ranging from $35 to $75 each via TicketFly. But you could be going along to the show with a friend for free simply by entering the contest below. 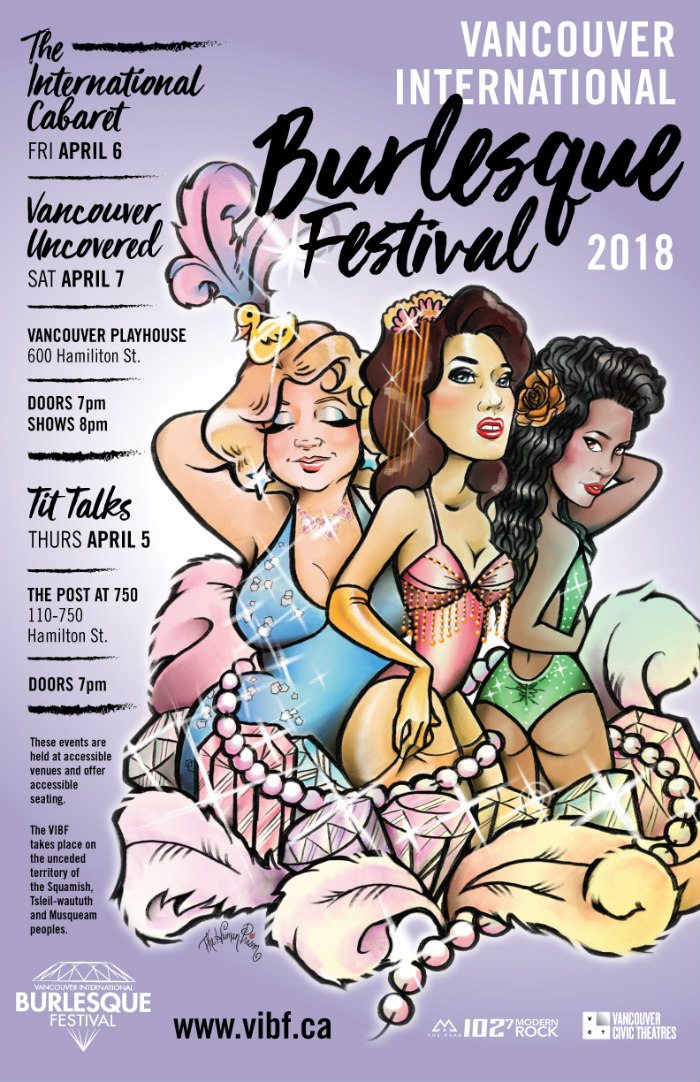 Enter for your chance to win two standard seating double passes for The International Cabaret (valued at $70 each) on April 6 at the Vancouver Playhouse.

To enter for your chance to win two standard seating double passes for the International Cabaret (valued at $70 each) on April 6 at the Vancouver Playhouse, do the following;

Contest entries will be accepted from the time and date of publishing until 11:59 pm on March 30, 2018. One winner will be chosen at random and contacted through the platform they used to enter.

For more information and to see a full schedule of events, visit the Vancouver International Burlesque Festival.