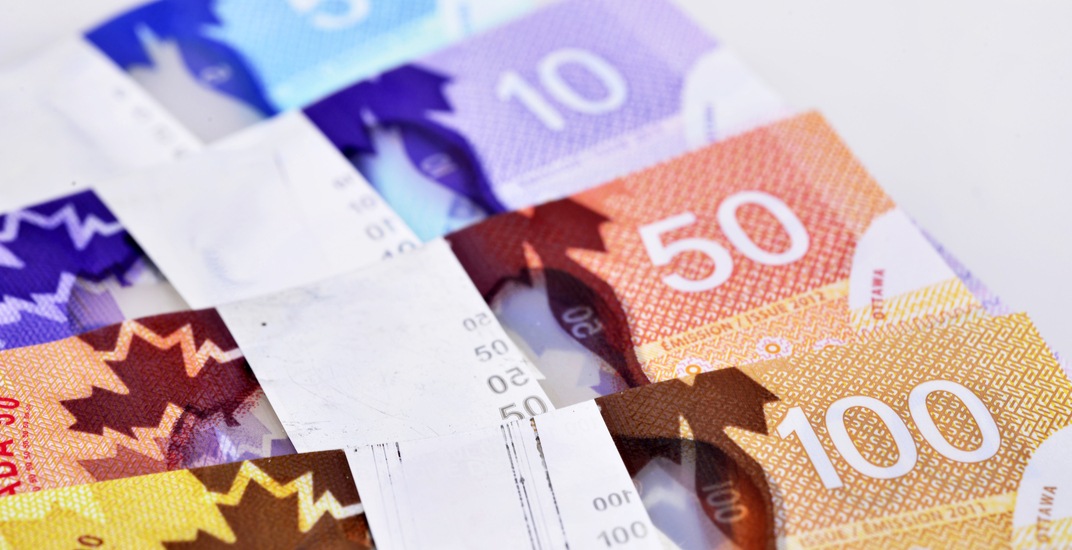 What would you do if you discovered that you won the lottery? Hold that thought, because it could soon be a reality.

The American Mega Millions lottery awarded a $656 million USD jackpot prize to three lucky winners in March 2012, a record many thought would last for quite some time.

Then in January 2016, Powerball stunned the world when it awarded a $1.6 billion USD jackpot. With prizes this high, people everywhere want to try their luck at winning an enormous lottery jackpot.

Canada’s avid lottery players undoubtedly share dreams of lottery riches but the top prizes in the Lotto 6/49 and Lotto Max draws pale in comparison to those offered elsewhere. With the Mega Millions jackpot currently at $340 million USD ($447 million CAD), Canadians are eager to play the game but crossing the border into the US to purchase lottery tickets isn’t always a feasible option.

Now there’s a way to play the Mega Millions lottery from your home, here in Canada.

How do you play American lotteries from Canada?

The easy available solution for Canadians is using the services of theLotter, the leading online ticket purchasing service. TheLotter’s local agents in the US buy official lottery tickets on behalf of its customers from all over the world. The website charges customers a transaction fee and in return, they receive a scan of any ticket purchased before the draw. No commissions are taken from winning tickets.

The system works, as can be seen in the stories of three lottery players—one from Panama, one from Iraq, and one from Canada—who won huge jackpot prizes without ever setting foot in the US. 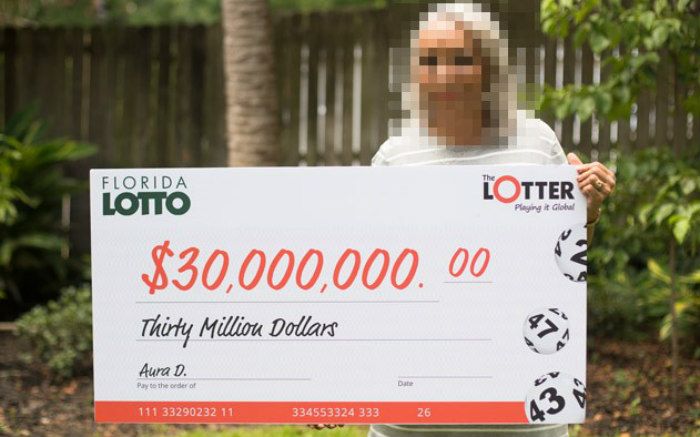 Despite being retired, Aura D. from Panama had continued working to support her kids. She had only been playing with theLotter for about two months before she scored her big win—the first place prize in the Florida Lotto. Aura was the sole jackpot winner in a July 2017 draw, entitling her to the entire $30 million USD jackpot minus taxes.

Baghdad resident M.M. had been playing lotteries at theLotter for only a few months when he decided to take a chance at winning the $6.4 million Oregon Megabucks jackpot in August, 2015. His lottery win was such a unique story that it was reported in the New York Times, the Daily Mail, NBC, and in the Associated Press. Each publication noted that it was perfectly legal for foreigners to win American lottery prizes by purchasing official tickets online at theLotter. 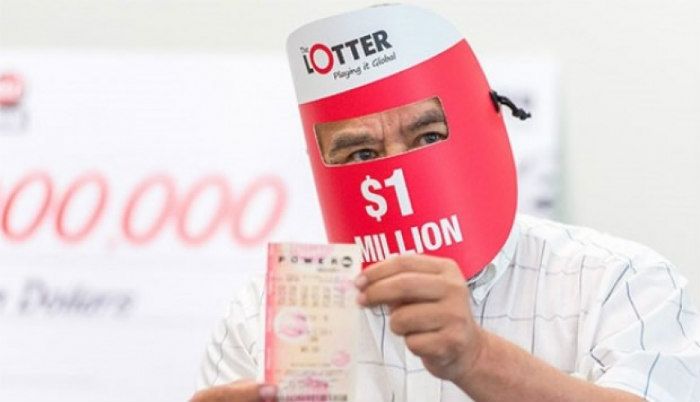 Like thousands of other Canadians, P. started playing lottery online when Powerball offered its record jackpot. Luckily for P., he continued playing Powerball in the following weeks and ended up winning the $1 million second division prize in the draw on February 27, 2016.

Mega Millions once again has a massive jackpot

Players are impressed by how easy it is to purchase official lottery tickets online and they have come to trust the purchasing services of theLotter. Playing the lottery online at theLotter is safe and secure and over the years, theLotter has paid out nearly $90 million in prizes to almost 4 million winners from across the globe. Players can purchase tickets to the world’s biggest lotteries including Powerball, Mega Million, EuroMillions, the Italian SuperEnalotto, EuroJackpot, and more.

For more information how to play Mega Millions online from the comfort of your Canadian home, visit theLotter.com.