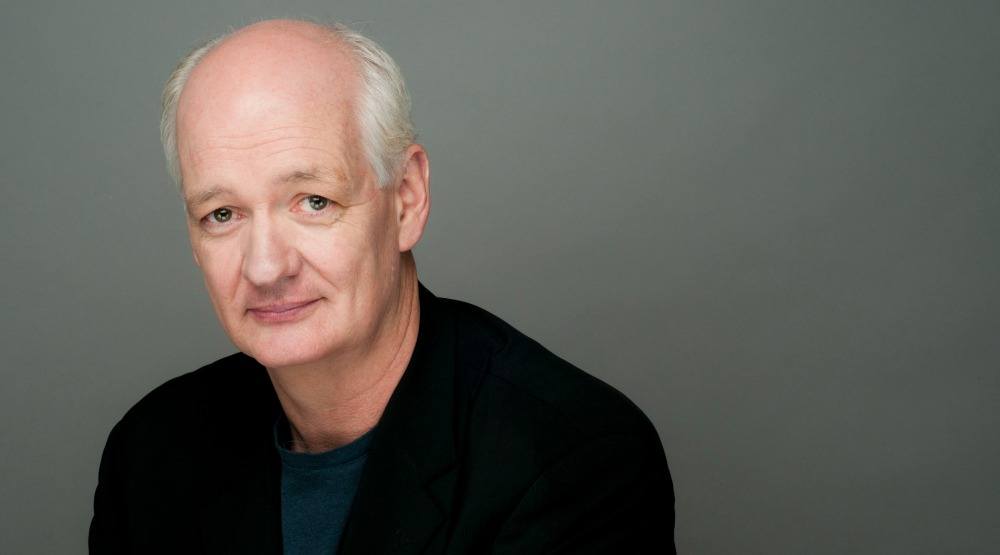 Vancouver TheatreSports (VTSL) Alumnus and star of Whose Line is it Anyway, Colin Mochrie, is hitting the stage at the Vogue on September 24.

The Canadian actor is an improv comedian of Scottish origin who grew up in Vancouver and attended the Langara College Studio 58 program, debuting in VTSL shows in 1980, and later, performing them on a full-time basis.

Make sure to buy your tickets before they run out – his previous Vancouver appearances have sold out quickly, with this year’s return engagement promising to be on of the hottest tickets of the early fall season. For more information check out VTSL on Twitter and Facebook.

Enter for your chance to win four tickets to see Colin Mochrie at the Vogue.

To enter for your chance to win four tickets to see Colin Mochrie at the Vogue, do at least one of the following:

Contest entries will be accepted from time and date of publishing until September 22,2016. One winner will be chosen at random and contacted through the platform they enter by.