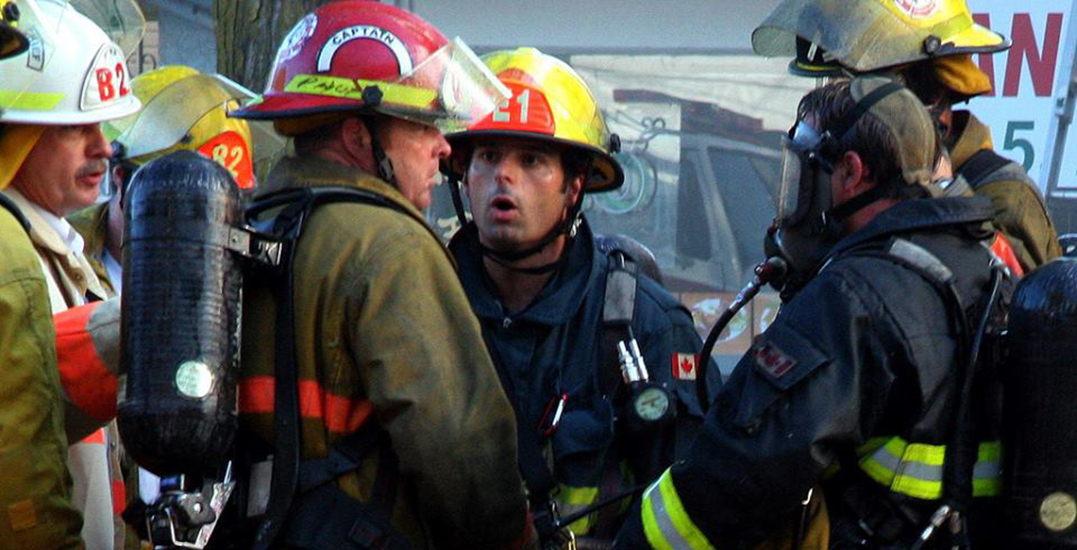 Fire crews received almost 100 calls at approximately 8 pm on Wednesday night about a fire located 200 metres above the Squamish highway.

According to BC Wildfire Service, the fire is located at Whyte Lake, the largest park in West Vancouver. 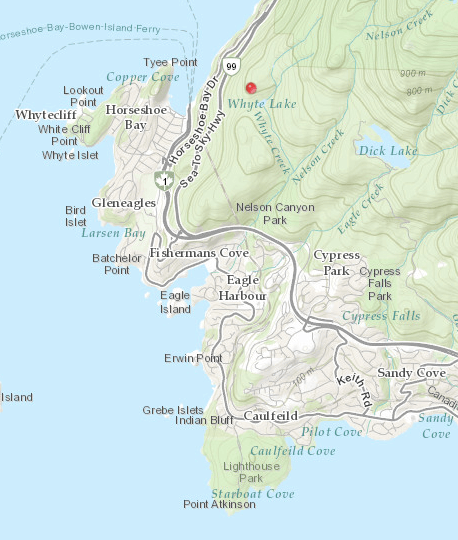 An extensive ground operation as performed, as well as four aerial units dropping both water and a flame-retardant solution.

Smoke can be seen from Horseshoe Bay, from the Sea to Sky Highway, and from the water.

@WestVanFireDept what’s going above the sea to sky just past horseshoe bay? Looks like a fire? pic.twitter.com/Q3ASwT29ZU

The #HorseshoeBayFire from the Coastal Celebration this morning. The sun really shows how much smoke is coming off it pic.twitter.com/ryFaX0kTP2

Whyte Lake Trail, a 3 km trail that can be accessed from Westport Road, has been closed to the public.

All Baden Powell trails and trails in and around Whyte Lake are closed due to active wildfire. We are asking all members of the public to avoid the area till further notice @WestVanDistrict @WestVanPolice @globalnews @NEWS1130 @NEWS1130 @CBCNews @CTVVancouver

One northbound lane moving northbound on the Sea to Sky highway has been partially closed.

Update: The wildfire is currently 50% contained.

Although an exact cause of the fire remains unknown, crews are almost certain that the blaze was human-caused.