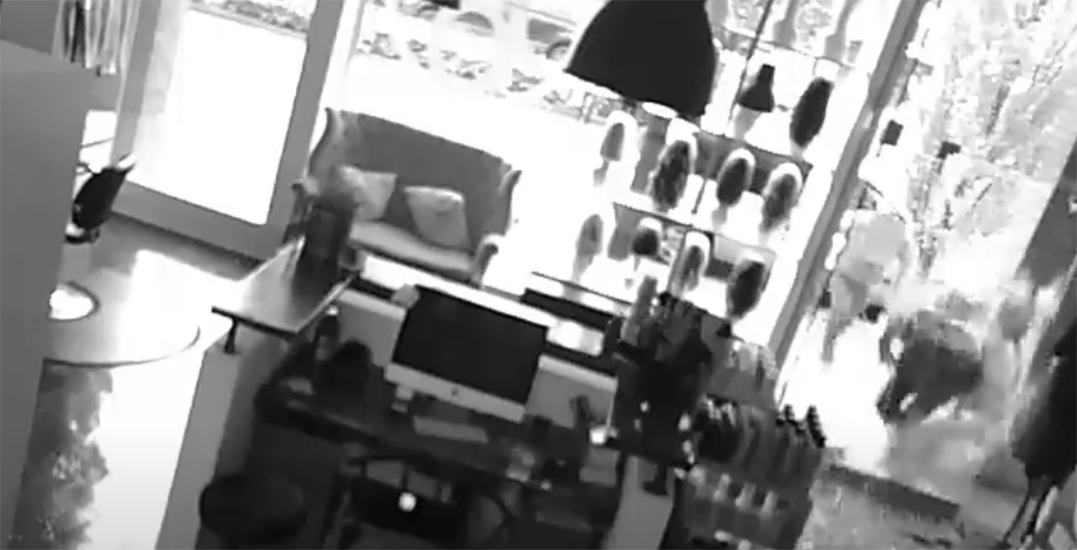 Police are investigating after thousands of dollars’ worth of wigs were stolen from a hair salon in Vancouver’s South Cambie neighbourhood.

On June 3, the two suspects reportedly stole more than $45,000 of wigs, hair toppers, and hair extensions.

“Investigators believe the thieves targeted this particular store to specifically steal the wigs and hair extensions,” said Constable Tania Visintin, a spokesperson for the VPD.

Visintin adds that the wigs are “not only cosmetic” but are for “those who, for medical reasons, can’t grow hair.”

“For that reason alone, a crime like this is very distressing.”

Surveillance footage shared by the salon and the VPD also shows the suspects breaking the glass door of the salon and leaving in a white, older model van.