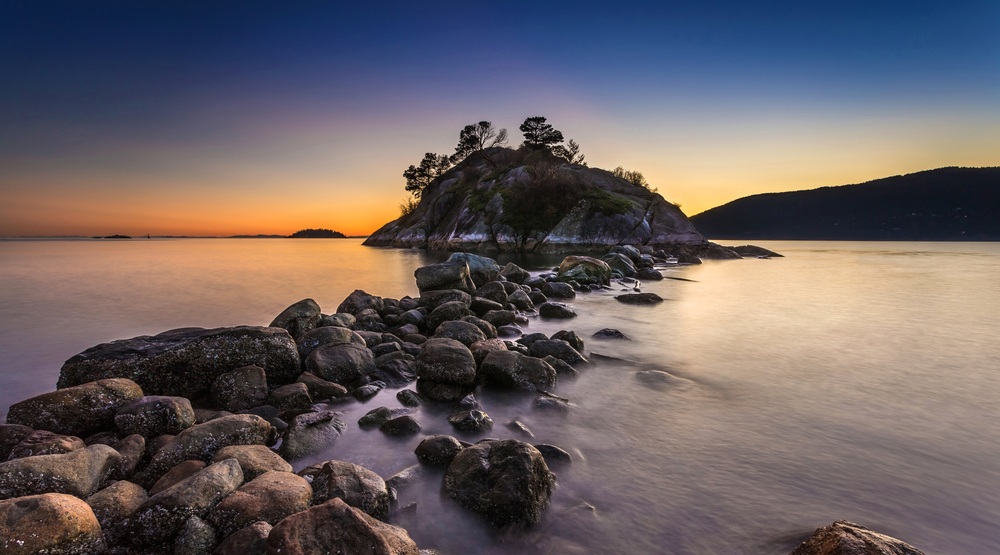 It’s a tragedy for friends and family of a loved one this Thanksgiving long weekend.

West Vancouver Police say a diver has died after an accident at Whytecliff Park on Sunday. Officials say the individual experienced problems while underwater, and were unconscious by the time emergency crews arrived.

Assistant Chief Jeff Bush with West Vancouver Fire and Rescue says the call came in around 12:30 this afternoon.

He says first responders worked on the woman for more than 30 minutes.

“BC Ambulance had a helicopter land at the park. The Canadian Coast Guard hovercraft was also on the scene. Basically it was a joint operation between all the responding agencies.”

Bush says the diver is a woman in her 30s.

The diver has not been identified and BC Coroners Services are looking into the incident.