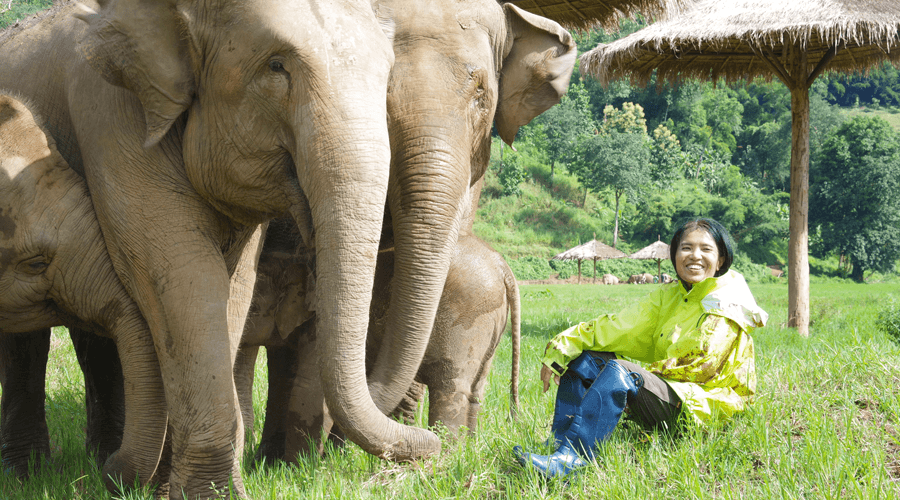 Ten years ago when I toured Thailand I went trekking on the back of an elephant near Chiang Mai.

Like tens of thousands of North American travellers each year, the experience was on my once in a lifetime “bucket list” and the excursion was part of a well-established backpacking route through Northern Thailand. Heck, even Lonely Planet – the bible of travel advice for people in their 20s – recommended the trip.

But the reality of the experience was much different than what I’d read about in my guide book. I couldn’t shake the nagging feeling that this gentle giant was not only being forced into a life of hard labour, but it was being deprived of freedom for the sake of tourists like me getting a ride and snapping some selfies.

Fast forward a decade, and there is a wave of opposition growing against not only elephant trekking, but dozens of similar activities that exploit animals for entertainment purposes.

Last week, TripAdvisor made a landmark decision to no longer sell tickets for “cruel” animal attractions where visitors have physical contact with captive, wild or endangered animals.

The announcement by the world’s largest travel company means elephant riding will not longer be bookable through TripAdvisor, in addition to “experiences” like petting a lion cub and swimming with dolphins.

In addition to the ban, the tourism giant will launch an educational portal next year to enlighten visitors to the cruelties inherent in using wild animals for props or entertainment.

The move is a game-changer in the travel industry, but the motives may not be altogether altruistic: More than half a million people – 558,000 people – signed a petition through World Animal Protection calling on TripAdvisor to end the suffering of wild animals for the sake of entertaining tourists. 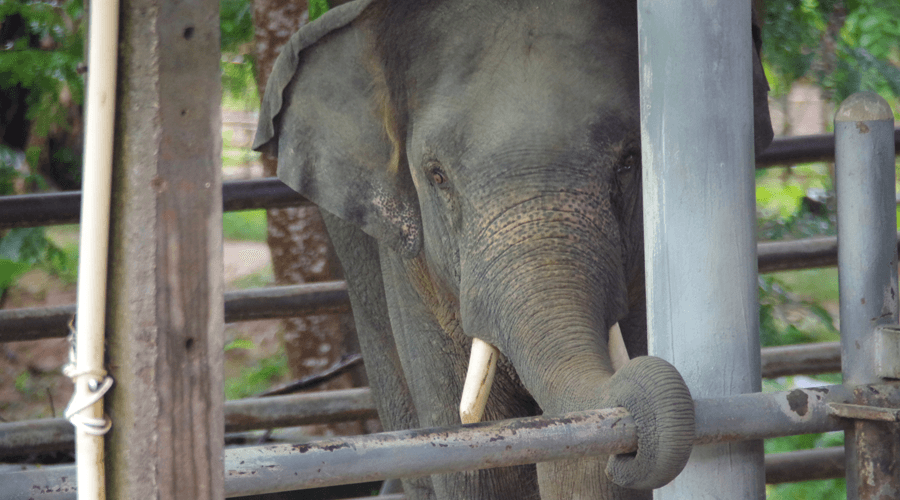 An injured elephant at Friends of the Asian Elephant hospital. (Allison Wallace)

It is, however, a major win in the animal welfare community, where it’s long been trumpeted that “elephantourism” hides many cruel abuses in plain sight. Thousands of endangered baby and juvenile Asian elephants are kidnapped from their families each year, often by force. Their mothers and other members of the herd are frequently killed in the process, simply because they are trying to protect their young.

Using bull hooks, fear and domination, the spirit of these sensitive souls are “broken” in order for them to be willing to carry tourists for years on end, and remain shackled and chained when they aren’t working. These mighty creatures suffer both physical and emotional trauma as a result. Asian elephants survive in captivity an average of 19 years, far less than the 43 they would in the wild.

It is worth noting that not every tour operator that uses elephants is cruel. But as a consumer it’s nearly impossible to find out information on the company, and the industry – and animal welfare – is not regulated under Thai law.

But the seed has been planted, and tourists and travel companies are awakening to the cruelty inherent in animal tourism – and are seeking out more ethical alternatives.

They visited Elephant Nature Park, where elephants freed from the industry finally get to experience freedom for the first time. Instead of exploiting them, visitors interact with the elephants in a much more natural way: feeding them, bathing them, and just walking beside them. Which is so much more meaningful – and logical – than riding on their backs. 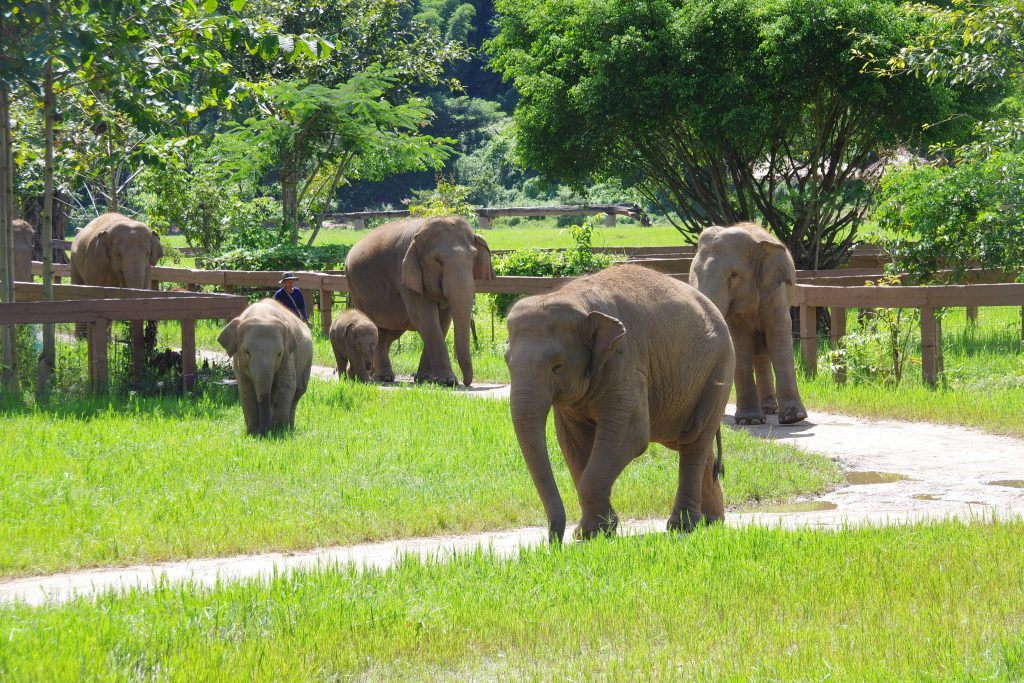 Animal attractions like elephant riding are only driven by consumer demand. When that dries up, the financial incentive to keep operating the industry disappears with it.

Just as SeaWorld attendance plummeted after the release of the critical documentary Blackfish, Canadian tourists actually have huge power to help shut down an archaic industry that harms endangered elephants. We vote with our dollar, so make yours count.

In this day in age there is no logical reason why anyone needs to ride an elephant. Period.

Listen to my chat on Roundhouse Radio on why tourists should cross elephant riding off their bucket list.