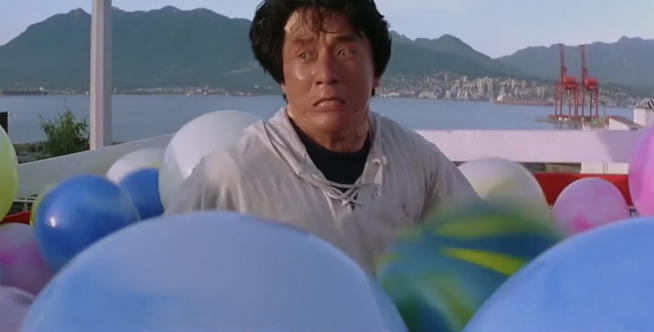 In the world of cinema, Vancouver has long been a stand-in for cities around the world: New York, San Francisco, Chicago, Future Chicago, Boston, Los Angeles, Seattle, even cities on planets in far off galaxies – but never has the city been portrayed as itself.

Vancouver-born Tony Zhou of Every Frame a Painting breaks down the history and techniques behind Vancouver’s film-making facades in his video “Vancouver Never Plays Itself.”