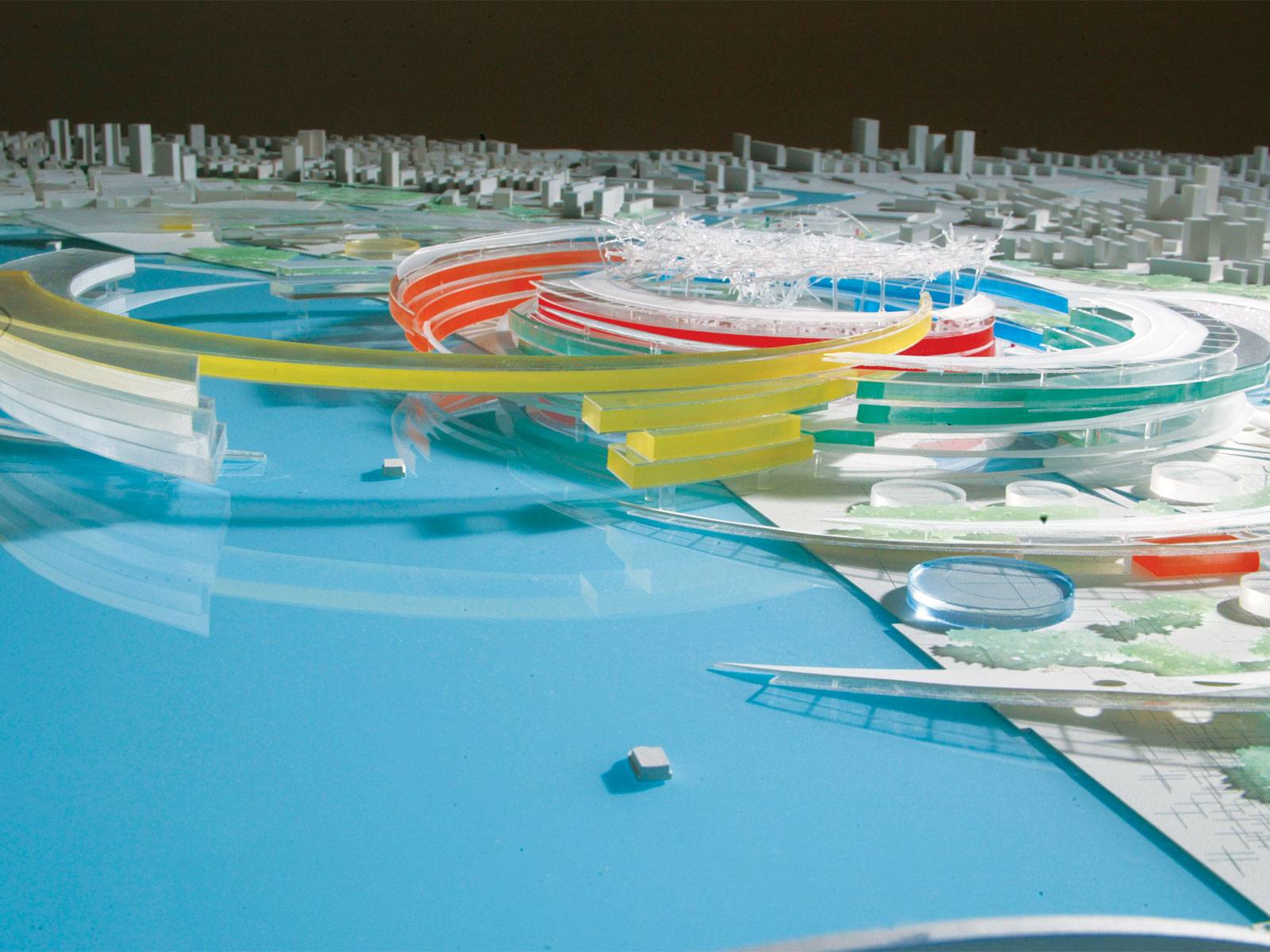 As the blazing $7 billion American presidential race fades from memory taking away with it the glitzy red and blue theatrics, dramatic smear ads and debates set up like a boxing match. It was quite the ride, wasn’t it? As election hangover wans, many media outlets in Canada and the U.S. have commented on the captive audience north of the border. It would seem that many Canadians are enamoured by the two-party showdown in the U.S. and, for some, more so than the politics up on Parliament Hill.

Here’s what Vancouverites had to say when asked: Why do you think Canadians are more interested in American politics than their own?

The popular answer is that our economy and politics are so intertwined with the Americans’. One fellow bluntly summarized the relationship with the question: why have a prime minister when the president makes all the decisions? This cynicism comes in varying degrees among Vancouverites on this topic, but one thing almost everyone agreed on was that major political decisions made in the U.S. affect us too.

“Not only are we trade partners with them, so the outcome affects us financially, but also policy-wise, which person they choose and which way they go will affect how our politicians will follow suit. So, I think it directly has an effect on our lives, not just financially, economy-wise, but also policy whether it’s legalization of marijuana, whether it’s abortion rights – women’s rights. They’re our big brother and we’re not going to do something they’re against.” – Jason Buckle, 39, Burnaby.

“I think historically the decisions that are made down in the states seriously impact us…I think everything from Mulroney with free trade to NAFTA more recently and the effect that’s had on our economy and jobs, we’re deeply affected by that…they have an economy that has about 350 million people versus one that has about 30 million people. We rely on them fortunately, unfortunately, for a great deal of our business…We don’t have much control over it, but we like to know what our fate is.” – Jaime Martins, 45.

“I think that we look to them a lot to figure out what we’re going to do next.” – Charlotte, 32, Yaletown.

Being that our media is so inundated with American media, folks found it impossible to not pay attention.

“I wouldn’t say they’re more interesting, but how can you avoid it? How many stations are Canadian stations? Four, and how many do we get here from America? 25-30? So you can’t avoid it.” – Art Perret, Yaletown.

“It’s really hard to not know what’s going on with the American elections because of the abundance of social media, Twitter, Facebook, blogs, gossip websites are filled with the latest presidential news, so it’s hard to be politically uneducated with social media being such a big part of our daily life.” – Rita Law, 22, Burnaby.

Yes, our daily lives became saturated with the yank’s political hype, but there is also an engrossing element to the presidential elections that is intrinsic. Aside from the heart-rendering speeches and elaborate dinners, the two-tier system has the makings of what we are drawn to in stories, movies and sports. Two humans pitted together in a verbal no holds barred match and we want to see the hero defeat the foe. It’s political but it’s also part entertainment and Vancouverites found that a lot of American extremes emerged during election time.

“I think Canada is very tolerant in terms of religion, nobody cares what your religion is, you have yours, I have mine or I have none and that’s cool and we can all be friends. The U.S. seems to be very black and white, there’s good and there’s bad and if you’re not what I am, you’re bad…It was scary to see how close it really was.” – Jason Buckle, 39, Burnaby.

Twenty-seven people were questioned and not one Romney supporter among them. Given that the sample size is very small, the results aren’t representative of the Canadian population, but they may be telling. All were confident that they would have voted for president Obama if given the chance and only four had never participated in the electoral process on their home turf. Perhaps Canadians are interested in their own politics as much as they are with American politics. Our elections just don’t get the extensive media coverage the way our southern counterpart does. It’s not really our style, anyway.