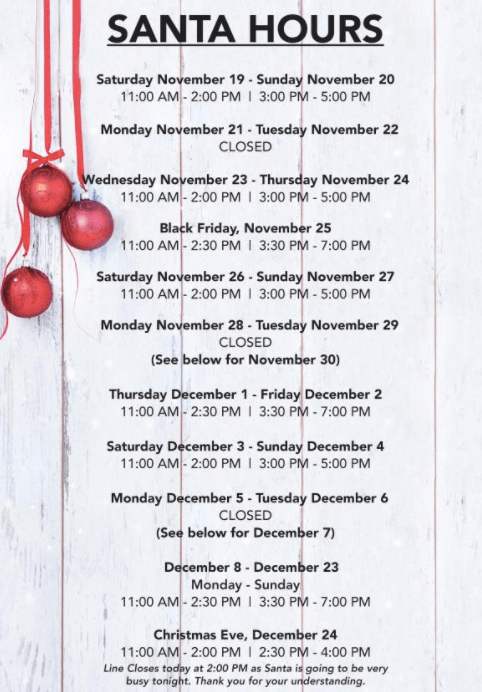 “It’s time for a change.” Poll after poll over the last year has shown that, in terms of the mandate of our provincial government, around two thirds of British Columbians believe that statement is true. And so far, the B.C. Liberals’ election campaign shows us why that number has been so stubborn.

Christy Clark and the B.C. Liberals kicked off their bid for re-election Sunday with a glitzy, 30-minute paid TV ad heavy on rhetoric, and light on any real sense of what re-electing the 12-year-old government would mean. While the infomercial confirmed that the B.C. Liberals like and are indeed good at paid advertising (as we know from their $17 million taxpayer funded pre-election blitz) it offered little sense they have any agenda to deal with some of the serious challenges facing British Columbians.

Indeed, as the B.C. Liberal campaign platform reinforced the next day, they don’t want to talk about the here and now. While people are looking for solutions to real problems their families are facing today, the B.C. Liberals are intent on talking about the distant past, or making promises in the distant future.

There is nothing serious in the B.C. Liberal platform to address the need for greater workforce training – perhaps not surprising since their recent budget actually cut $46 million from training. There is no serious discussion or proposal on education. There is nothing new or significant on the environment. There is nothing for people who are worried about what’s happening to our health care system.

It’s a platform from a parallel universe, one in which the citizens of B.C. are content that everything is in great shape, and all we need to do is to “stay the course.” And it shows just how out of touch B.C. Liberals are from the voters and what people are hungry for in this election.

People want change because they know that the B.C. Liberals have and continue to break promises. They remember the HST promise made during the last election. And on the campaign trail this week, Clark was practically making promises her government has already broken.

She talks about reducing the deficit, and yet the B.C. Liberals have produced three deficit budgets in a row, including the latest one, which hides a $790 million deficit. She says she’s committed to a debt free B.C., while she has added $11 billion to the debt in just two years, and plans to add another $13 billion in the next two. She promises to drop the small business tax to 1.5 per cent , which the Liberals promised to get rid of altogether in 2009, but they didn’t. She commits to being a job creator, and yet B.C. has lost more than 34,800 private sector jobs since she launched her “Jobs Plan.”

It’s no wonder British Columbians are looking for change, not four more years of more of the same.

Marcella Munro is an NDP strategist and a Principal with Earnscliffe Strategy Group. Connect with Marcella on Twitter at @marcellam.

Vancity Buzz does not endorse any political candidate or political organization, and the views expressed by contributors to the site are solely those of the individual writers.