With January slowly moving along, we figured you deserve a night out and a good laugh in February! Vancity Buzz and the Hard Rock Casino Vancouver teamed up to send you and friends to see “Whose Live Anyway?”

The critically-acclaimed improv comedy show features actor-comedian Ryan Stiles (The Drew Carey Show, Two And A Half Men) along with fellow comics Greg Proops, Jeff Davis and Joel Murray. Together, they perform many of the hilarious games made famous on their Emmy-nominated TV series, Whose Line Is It? 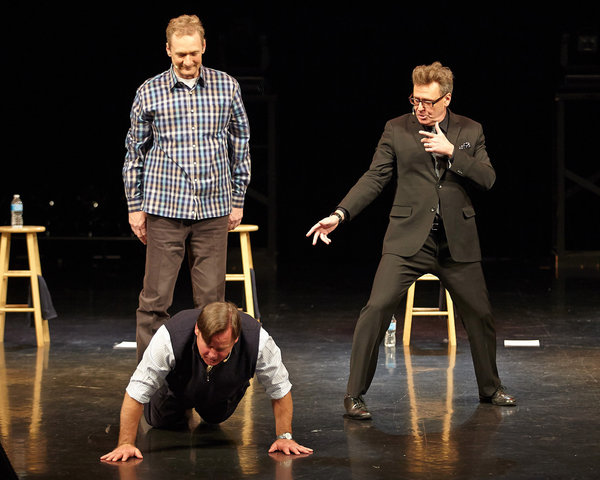 The package is worth more than $500 that includes:

To enter to win the prize pack including 4 tickets to Whose Live Anyway? (valued at $500), do at least one of the following:

2. Leave a comment below telling about why you deserve a night out at the Hard Rock. (1 entry)

Contest ends January 26 at 11:59 p.m. One winner will be drawn at random and contacted on the platform they entered by.