Stories of first loves are deeply personal, and always unique. In celebration of Valentine’s Day, the people at the Union Gospel Mission asked the various people they work with and support one of the most important questions: who was your first love? 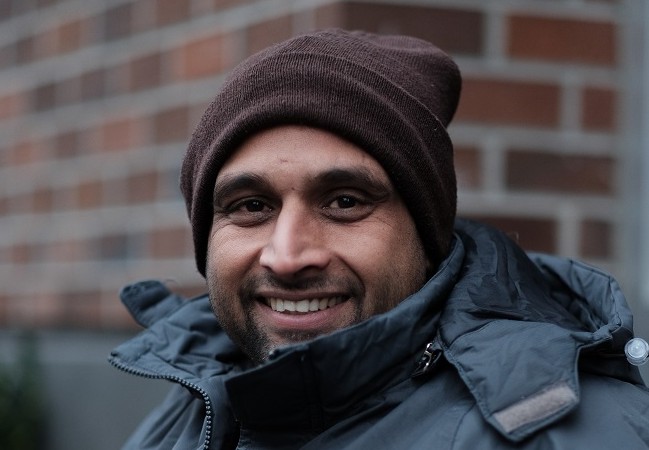 “My first love was my wife. I was the head cook in an Italian restaurant and she came to buy pizza. I said to my uncle ‘That girl is going to be my wife.’ He said ‘You say that about every girl.’ I said ‘This time I’m sure.’ After three months, I held her hand and said ‘Will you marry me?’ It seemed like a joke at the time but she told me later that when I said those words and held her hand, she felt something. Four years later we were married. I can’t describe what she means to me.” 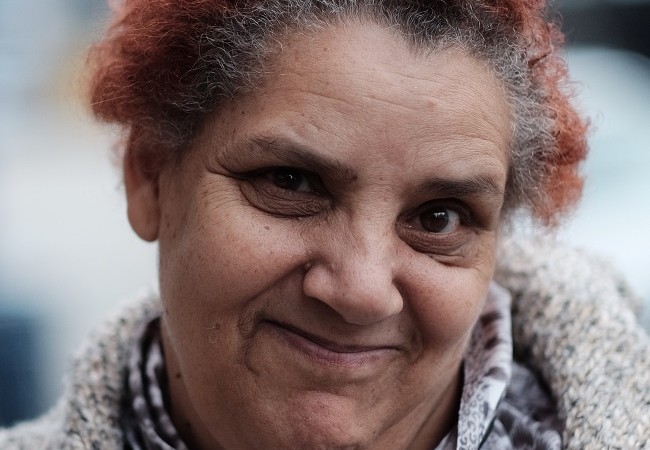 “My first love was named George. We were in grade four and we were so in love! Well, we thought we were in love, and then he broke my heart. He found another woman. But then I found another boy. I liked his personality. He always brought me gifts like a paper flower, or on Valentine’s Day he made me little hearts with notes written on them. ‘I love you,’ ‘you’re special,’ ‘I love the way you smile,’ ‘your eyes sparkle like diamonds,’ little love things that a girl loves to hear. One time he said ‘every time I see you my heart just pounds like a pound of butter.’ And I said ‘Butter? Haha. Butter melts!’ And he said, ‘yeah, that’s my heart.’ I didn’t really get what he meant at the time.

We’re still good buddies, we still go for coffee and he keeps saying ‘yeah, I broke your heart and I shouldn’t have.’ And I keep saying ‘yeah, but that’s the past and this is the future.’ As long as you can stay friends with your first love, than you will always have a friend because your first love is always going to be there. He knows things about you that the new guy may never know.” 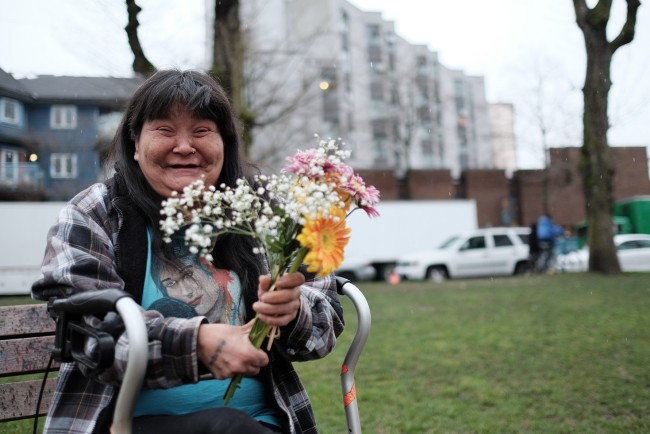 “My first love was a News Anchor. I had a crush on Tony Parsons. I asked my mom and dad how old he was, and they said ‘he’s way too old for you.’ I said, ‘he can wait until I get up there.’ It was the way he laughed and smiled and talked. I thought I was going to meet him. I watched him every night. My family and friends just laughed, they said ‘you’re too young for him.’ I was seven years old. We would sit down with my mom and my dad and watch the News Hour. I would say, ‘there’s my first crush.’ They said, ‘I don’t think so!’ The inside of me giggles a lot, why would I want to fall in love with Tony Parsons?” 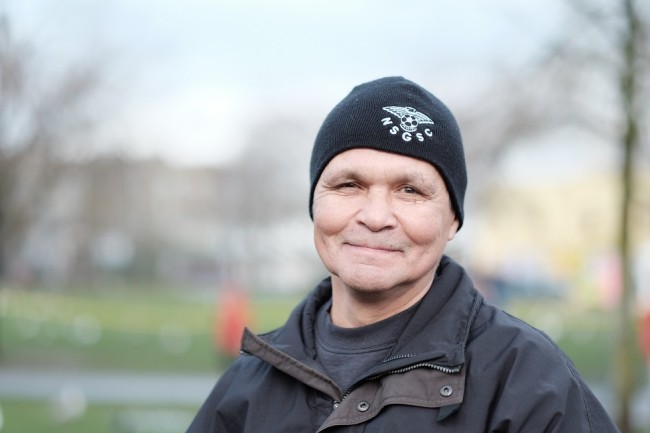 “My first love was Kathy Penny in Seattle. I was 13 years old. She was from Idaho, she was my neighbour, and we used to play basketball. She used to jog around the block and my sister started jogging with her. She asked my sister if she had any brothers and she introduced me, and that was it. We dated for about a year. She had long, beautiful black hair and was very friendly… I just always wonder what happened to her. She probably had a dozen kids. When I think about her I think about her smile. I hope she’s doing well in her life.” 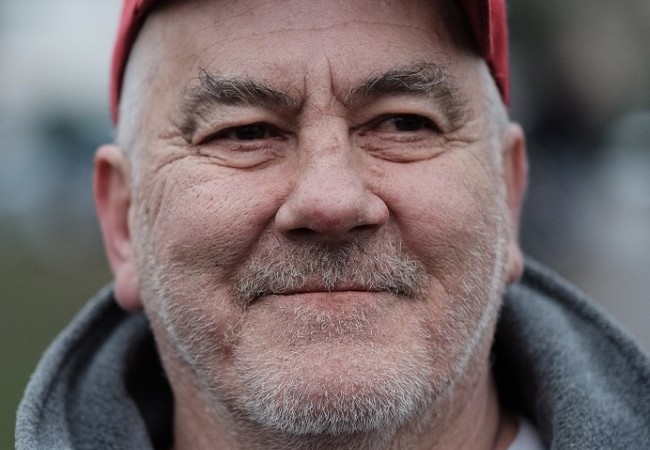 “My first love was Nelly Chan. I spoke Mandarin and we went to her parents one day for dinner and they were saying to Nelly ‘you’re supposed to be with someone from China,’ and Nelly said ‘he can understand you!’ I started talking in Mandarin… everyone was like ‘huh?’… I was nine years old. I was drawn to her happiness, always being funny and laughing. After that, I finished school and began trucking and that was it… It gives me a chilly feeling to think about it, just thinking of her name.”