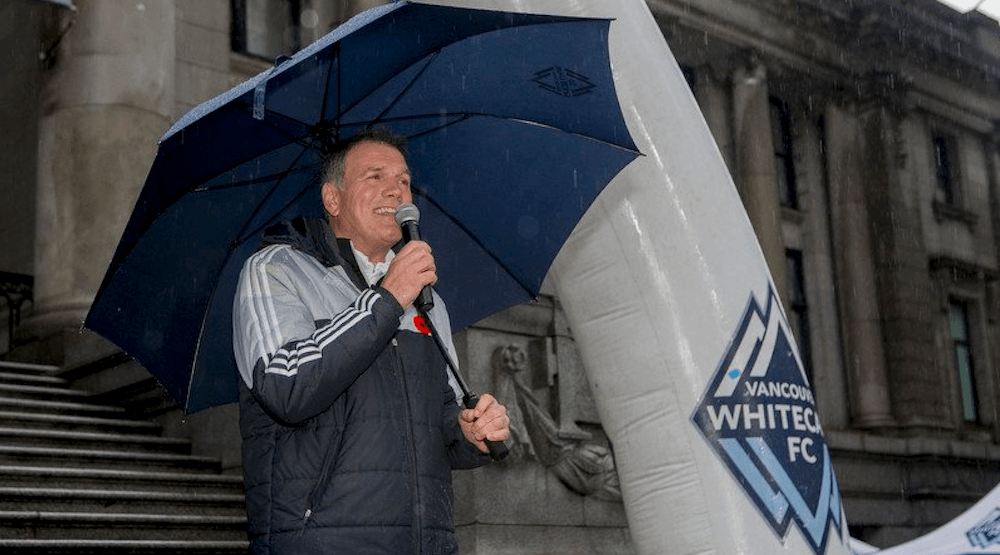 Welcome to Vancouver, we hope you have a miserable time.

That’s the message the Vancouver Whitecaps are sending tonight’s visitors from Mexico. The decisive second leg of the CONCACAF Champions League semi-final between the ‘Caps and Tigres UANL kicks off at 7 pm at BC Place with the roof open, rain or shine.

Look outside. It’s… not shining. 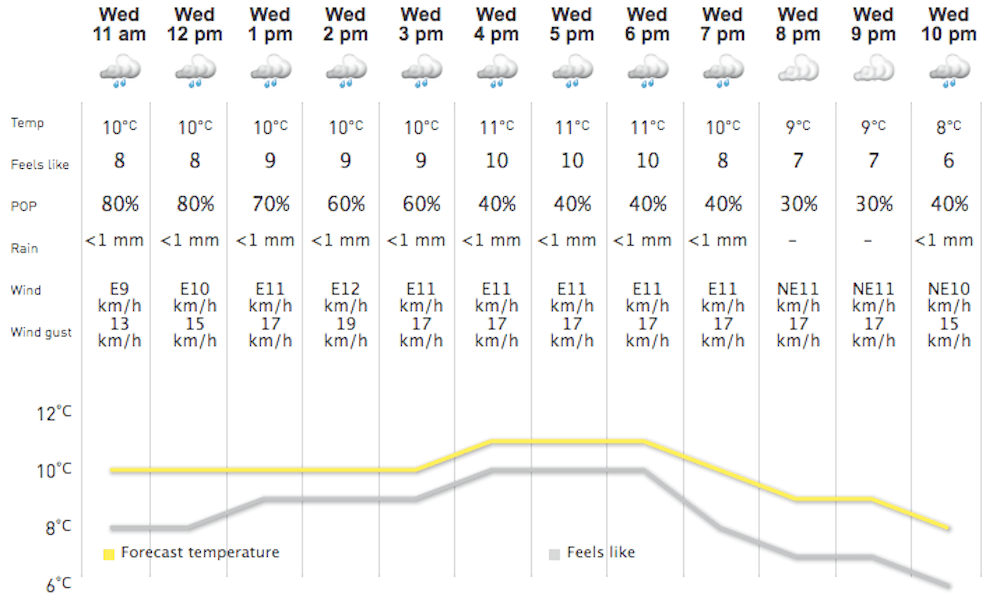 Because the roof at BC Place is more like a skylight, fans won’t have to worry about getting rained on. So you can leave your ponchos at home.

It will be chilly though, particularly so for the more than 200 traveling Tigres supporters that are expected to be in attendance. But it’s the visitors from Mexico on the pitch that the ‘Caps really hope to freeze.

@MLSist I think the idea is if they open the roof, God will see them and have mercy on them/MLS

The Whitecaps are pulling out all the stops in an attempt to pull off an upset of monumental proportions. If Vancouver can advance past Tigres, it would be the biggest accomplishment in Whitecaps history since their move to MLS.

“The team is full of confidence after the weekend win, and now we have our eyes firmly set on making history on Wednesday night,” said Whitecaps FC president Bob Lenarduzzi. “It will be a very difficult task, but conditions will be much different than they were in Mexico. We’re going to give it everything we have to make the final.”

The reigning Liga MX champions beat the Whitecaps 2-0 in Monterrey, Mexico on March 14, which means Vancouver will not only need to win, they’ll likely need to win by the same 2-0 scoreline to have a chance to advance.

A win by three goals or more (stop laughing) would put Vancouver through to the CCL Final. A 2-0 win would send the match to extra time to decide who moves on. Any other result would mean victory on aggregate for Tigres.

Going with the roof open in less than ideal conditions for Latin American visitors is a strategy that has been employed by the Canadian National Team, with mixed results.

Teams from Mexico have won the past 11 CCL titles, while an MLS team has never won it. The winner between Whitecaps-Tigres will face the winner of FC Dallas/Pachuca CF in the final (Dallas currently leads 2-1).

“We have to take some sensible risks at the right time but at the same time keep the back door shut” – Carl Robinson pic.twitter.com/XUCwvz2QST