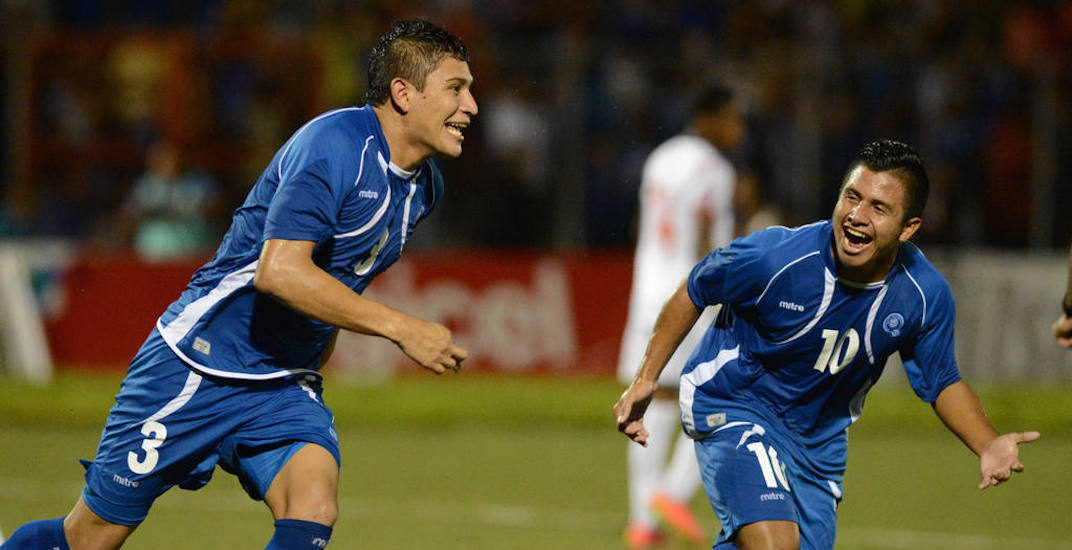 The Vancouver Whitecaps are about to bolster their backline, as multiple reports out of Central American confirm that they’ve found a new central defender.

Roberto Dominguez, 21, is headed to Vancouver according to Salvadoran sports newspaper El Grafico.

The deal is reportedly good for the remainder of the 2018 MLS season, with a club option for 2019.

The 6-foot-1 defender has played for Salvadoran club Santa Tecla since 2015. He’s no stranger to Vancouver, having played at BC Place during World Cup qualifiers with the El Salvadoran national team. He also joined the Whitecaps on trial in June.

The Whitecaps could certainly use another centre back. Vancouver has missed Tim Parker, who was traded to the New York Red Bulls in March. At times this season, they’ve had to rely on midfielders to drop back, with mixed results.