The Vancouver Whitecaps’ reserves team played the Seattle Sounders’ reserves in Langley Sunday morning. In partnership with BC Soccer, the Whitecaps, who normally play their reserves games at UBC Thunderbird Stadium, gave the Langley crowd a very entertaining show, winning 4-0.

Forward Tom Heinemann dominated the game, scoring two goals for the Vancouver side. The 6’4″ American has shown fantastic form for the Whitecaps reserves this season, helping the Whitecaps to a 3-3-0 record that puts the ‘Caps at the top of the table.

Danish goalkeeper David Ousted made his first start for the ‘Caps and showed the large crowd exactly why he was signed this summer. Ousted made five saves off the Sounders and finished the game with a clean sheet. He vocalized well and maintained a cool and confident demeanor while coach Martin Rennie and President Bob Lenarduzzi looked on from the sidelines. Also keeping a close eye on Ousted, was current starting goalie Brad Knighton, in attendance scouting the man many have named as his replacement. While Ousted played a great game, he will have to keep winning if he hopes to replace Knighton, who has been stellar since the Dane was signed, allowing only one goal in three games.

Sam Adekugbe and Erik Hurtado also scored for the Whitecaps. 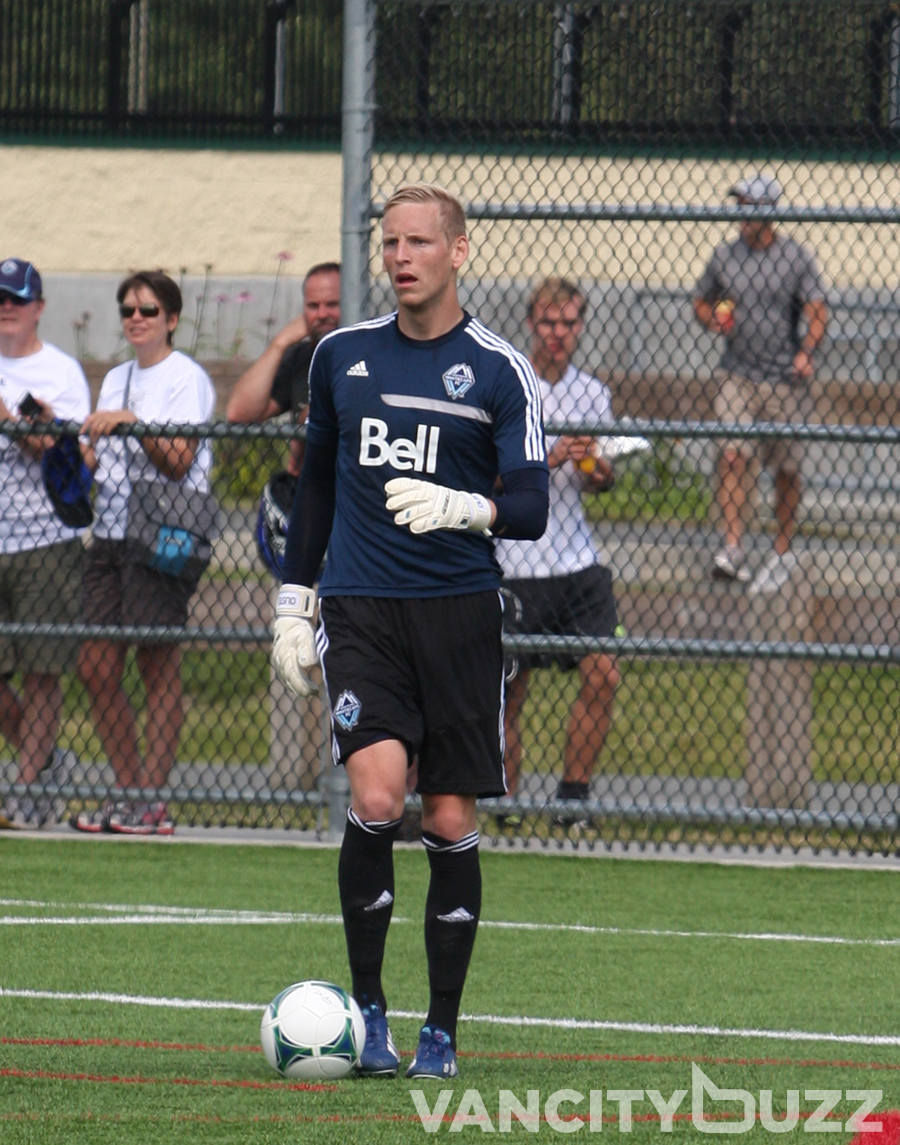 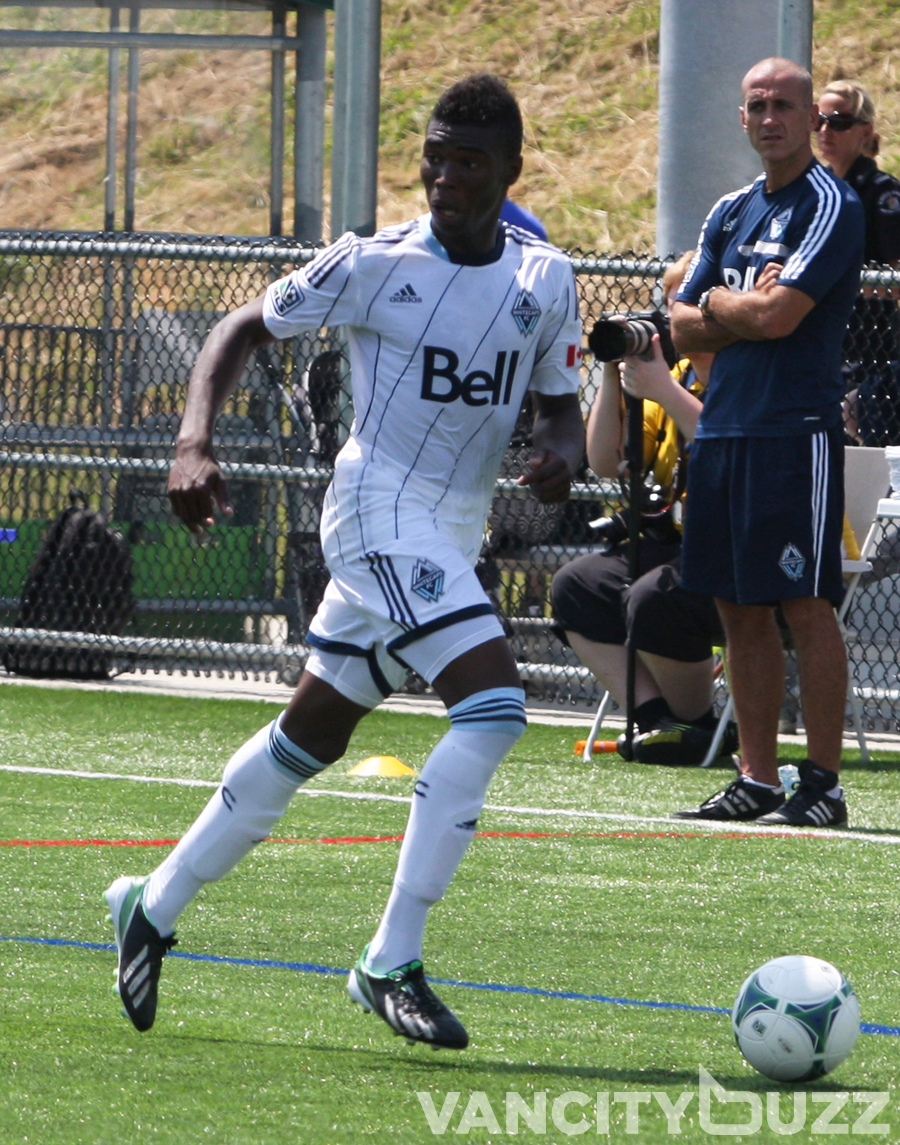 Written by Lindsay Barker, Contributor to Vancity Buzz. Stay in touch with Lindsay on Twitter @lemon_buzz.