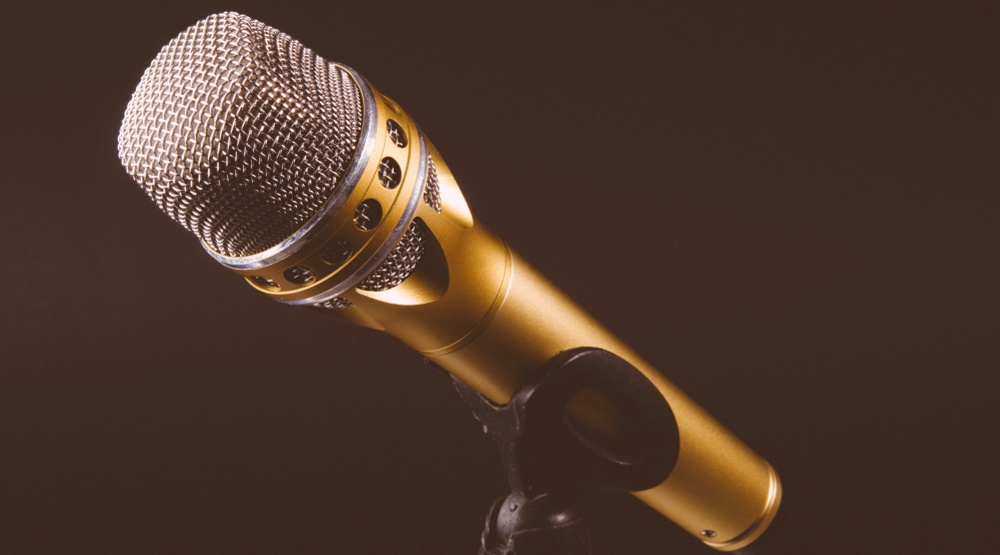 Vancouver Whitecaps FC will be looking to take a step towards lifting the Voyageurs Cup with a victory over NASL side FC Edmonton on Wednesday night. The Voyageurs Cup, which has eluded the Whitecaps over the years, is awarded to the winning team of the Amway Canadian Championship (ACC) tournament.

The tournament consists of a total of two rounds and eight matches. The semi-final stage will see the Whitecaps play FC Edmonton in a two-legged affair (one home and one away game), while Toronto FC will take on Montreal Impact. The winners of the two semi-finals match-ups will then meet in the final, also two-legs, where the winner will lift the Voyageurs Cup.

As mentioned, the Whitecaps have never won this tournament but have come close on a number of occasions. For the past four years the Whitecaps have been runners up, losing to Toronto FC in the finals each time. For the past two seasons, the Amway Canadian Championship has been a tournament that the Whitecaps have placed a great importance on. Winning will not only cement them as the best team in Canada, but it also allows them to  play against some of the best clubs in the Americas. The Whitecaps would gain automatic entry into the CONCACAF Champions League (similar to UEFA Champions League) where they would compete against teams from North and Central America, as well as the Caribbean. This would serve as a great measuring stick to see where the Whitecaps would rank among the top clubs in CONCACAF. Champions League matches would also allow the Whitecaps to have more of a global presence, which would help in attracting foreign players to the club.

However, before the Whitecaps can think about Champions League football, they must take care of business against FC Edmonton.

The first of two-legs against FC Edmonton goes Wednesday, April 24, 2013 at Commonwealth Stadium in Edmonton and can be seen on Sportsnet Pacific. Kick-off at 6:30 p.m.

Check out this video from the Vancouver Whitecaps: