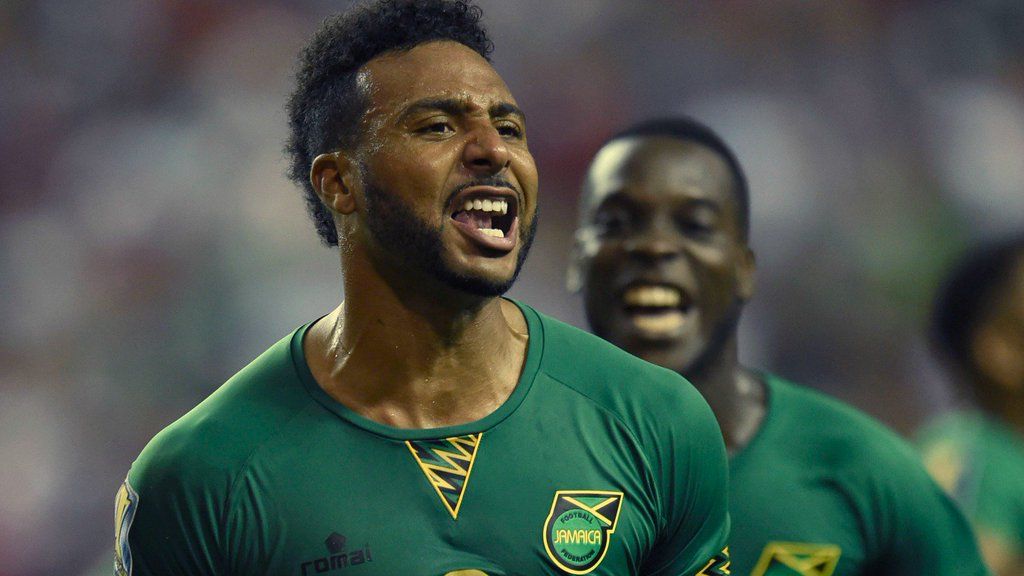 The Vancouver Whitecaps have announced a trade with the Houston Dynamo that welcomes Jamaican striker Giles Barnes to the Blue and White in exchange for undisclosed general allocation money and right of first refusal to defender Keyner Brown.

After a bizarre situation that saw Fabián Espíndola being traded from DC United only to be immediately sold to recently promoted Liga MX side Club Necaxa, Carl Robinson and the Whitecaps Front Office remained relentless in their attempt to bolster the attacking options for their squad.

The #VWFC had Giles Barnes on their mind as the Espindola deal played out. The trip last week to Houston great timing, everything worked out

“Giles is a dynamic offensive player in the prime of his career,” said Whitecaps FC head coach Carl Robinson through a press release. “He knows MLS, has experience at the top levels in England, and is a great character in the locker room. We’re very excited to add him to our group.”

Watch out, BC Place corner flags. Here’s what @WhitecapsFC can expect from the Jamaican international. #VWFC https://t.co/t47tfxIwe2

The Jamaican international ticks most of the boxes when looking for a mid-season addition to a MLS team. He is in the prime of his career as he will turn 28 next week, he knows the league and the conference as he arrived to the Dynamo in mid 2012, and he is a proven goal-scorer as he was Houston’s scoring leader in 2013 and 2014.

Barnes was named captain of the Dynamo this year so he will be able to provide leadership to his new club. Finally, although he was born in London, he is a regular Jamaican international after debuting with the Reggae Boyz in 2015. To top it all off, he has a US Green Card so he will not be taking an international spot.

This is a shrewd addition by Robinson and his team as he adds a powerful and fast attacking weapon to his arsenal. Barnes can play as a forward or be deployed on the wing. Once again, the Welsh tactician finds himself with attacking options formed by Masato Kudo, Blas Pérez, Erik Hurtado, and now Giles Barnes. All of those players are unique in their own right and bring different qualities to the table.

More importantly, if you are worried that the Jamaican has no plans on reporting to Vancouver, breathe easy as this does not appear to be the case.