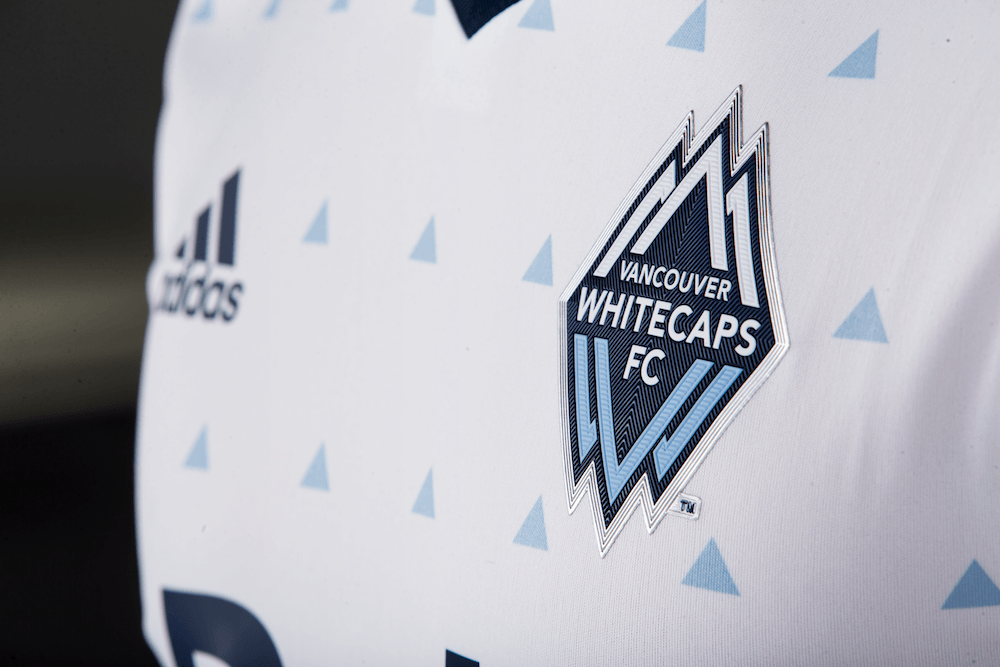 The Vancouver Whitecaps are embracing the rain this season, as they unveiled their new primary jerseys for 2017 on Monday.

Here’s the club’s explanation of the new design:

Rain. It represents our city; it unites us. It’s a part of Vancouver, and a part of us. It’s snow in the mountains, it’s our beautifully lush growth, and it’s our sense of pride. We don’t hide inside; we take to the streets, united under a single, cloud-covered sky. Clear skies, rainy days – it’s all the same. So, we embrace the rain, because when it falls, it falls together, on us all.

2017’s Rain jersey embraces the Vancouver rain. It celebrates the city, geography and our resolve to rise above the forecast. The colours are inspired by our crest and Vancouver’s forever-changing horizon, with sky-blue triangles scattered over a bright-white jersey, symbolizing the drops of rain and the people that make up our city.

The Rain jersey is boldly designed and brings things back to basics, starting with the rain – the one thing that unites us all. 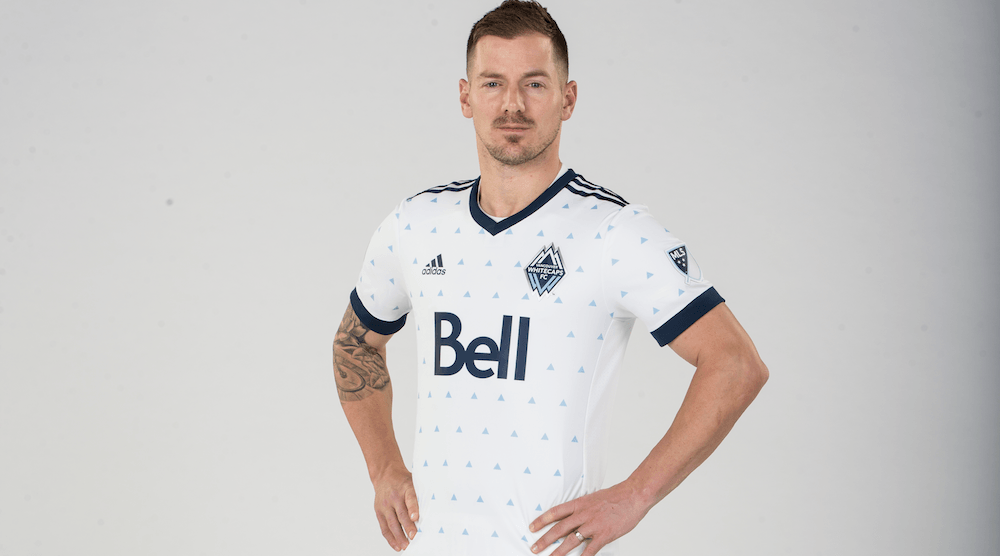 To enter to win a new Vancouver Whitecaps FC jersey, do at least one of the following:

3. Leave a comment below telling us your favourite Whitecaps FC player. (1 entry)

Contest entries will be accepted from time and date of publishing until 11:59 pm PT on February 17, 2017. One winner will be chosen at random and contacted through the platform they used to enter.