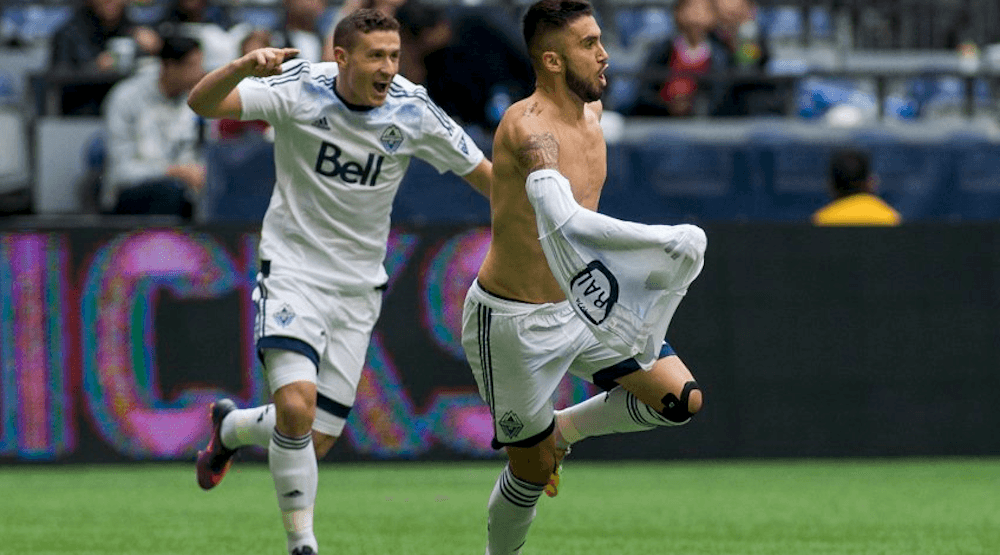 The Vancouver Whitecaps have declined the option on midfielder and captain Pedro Morales, meaning his time with the team is at an imminent end.

If you spent any time following the Whitecaps’ underwhelming 2016 season, you likely heard no small amount of criticism being levelled at the Chilean playmaker. This comes with the territory of being a Designated Player (DP) in Major League Soccer – big money players are expected to be big pieces on their team.

Those expectations were met in 2014, where Morales won the league’s Newcomer of the Year award in a landslide. The midfielder’s defence-splitting, land-on-a-dime passes from halfway down the field elicited oohs and aahs from the public, while his 10 goals and 12 assists gave hope to desperate supporters that the team’s attack had been solved.

Sadly, those lofty totals would never be repeated.

The 2015 and 2016 seasons saw Morales struggle from a string of injuries that he never quite fully recovered from, resulting in diminished returns. Morales never again logged the same number of goals, assists, shots, or minutes played, though he came close with nine goals in 2016 thanks to a string of penalty decisions.

I should point out there’s a highly unlikely chance Morales could sign a new, cheaper contract to make himself less of a burden on the payroll. I’ll also stress the “highly unlikely” part of that scenario. Morales isn’t just leaving because of his price tag but because he represents a questionable DP signing.

There has been no small amount of envious gazing towards the Portland Timbers and their own DP playmaker, Diego Valeri, not just by the Whitecaps but from around the league. Not since Robbie Keane jolted the LA Galaxy has a DP had such a consistent, immediate impact on his team year after year.

That’s how a DP should work. They should be the fulcrum of the attack or the linchpin of the defence, head and shoulders above everyone else who prove their worth match in and match out.

This is what DP signings should do. Morales started by doing that, then didn’t. That’s not how a team-leading, game-winning player operates, so it’s time to move on.

Looking to the future, the ‘Caps have stated on numerous occasions there will not be any big-money transactions to bring in a DP. They want to be smart about it, finding that gem who can rip apart the league on a not-unrealistic wage for more than their debut year.

That’s easier said than done. Unlike Pedro Morales, the Whitecaps will need to make sure they get more than one DP-calibre season out of whoever comes next.