Major League Soccer today announced the finalists for their annual awards, and three members of Vancouver Whitecaps FC have made the cut.

It’s the latest high point in what’s been a stellar season for the side, who are set to host their first ever home playoff match against Portland Timbers at BC Place on Sunday, November 8.

Voted for by players, club personnel and media, the Whitecaps FC MLS finalists are:

Carl Robinson – Coach of the Year 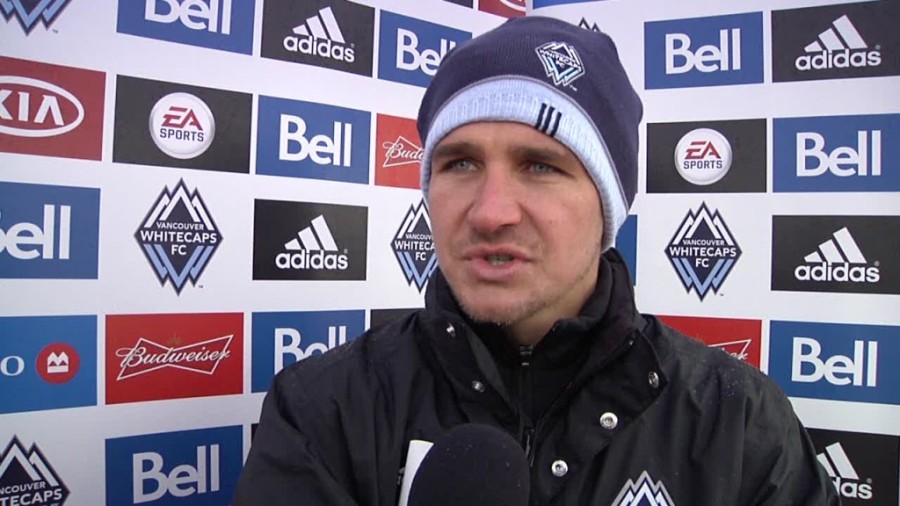 In just his second season as bench boss, Carl Robinson coached the ‘Caps to a club-record 53 points, along with a second-place finish in the Western Conference. The 39-year-old Weshman also guided the team to its first-ever Canadian championship win in August, as well as a berth into the CONCACAF Champions League.

David Ousted – Goalkeeper of the Year 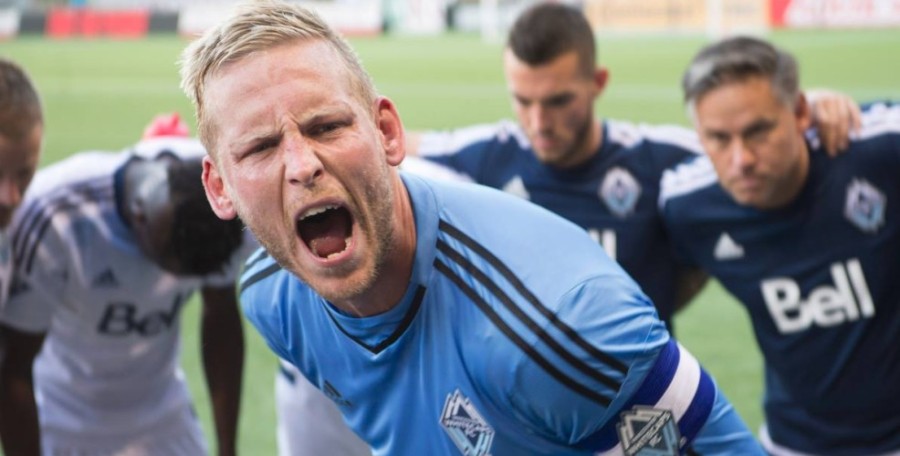 Ousted, 30, was an ever-present for the ‘Caps in the league this year, and finished the MLS regular season tied for the most clean sheets (13). The 2015 MLS All-Star took home MLS Save of the Week four times, most notably on Week 17 when he stopped New York Red Bulls striker and 2014 MLS Golden Boot Award winner Bradley Wright-Phillips twice on penalty kicks. Affectionately known as ‘The Great Dane’ Ousted added another shutout to his resume in the 0-0 draw at Portland Timbers last Sunday to set up this weekend’s showdown at BC Place.

Kendall Waston – Defender of the Year 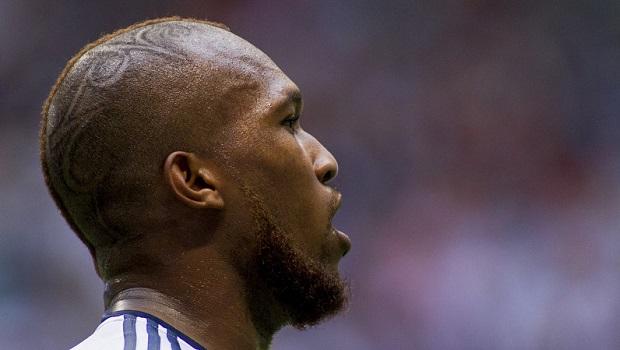 A firm fan-favourite, the ‘Towering Tico’ anchored a Whitecaps FC backline that allowed only 36 goals this season, tied for fewest in the league. The 2015 Whitecaps FC Player of the Year also contributed two goals for the ‘Caps in the regular season, and his impressive performances have recently earned him a call up to the Costa Rican national team.