The Whitecaps had one gameplan going into Saturday’s match versus Chivas – stop Erick Torres. The speedy Mexican had 12 goals (close to the top of the league leaders) heading into the match and had scored in four straight games. A natural goal poacher, Torres was up against a depleted Whitecaps defense core, with Jay DeMerit and Andy O’Brien both out with injuries.

Vancouver appeared to control the first half and went into halftime with a 1-0 lead, but when defender Jordan Harvey was sent off for a reckless challenge in the 69th minute, Chivas took charge.

Agustin Pelletieri scored on a header against three Vancouver defenders in the 81st minute. Leandro Barrera scored the final goal for Chivas to seal the victory.

After Pelletieri had put his team ahead, the Vancouver crowd started to embarrass themselves when Pedro Morales charged at Chivas keeper Dan Kennedy after he was corralling a shot. Morales kicked the ball out of Kennedy’s hands into the net, but the referee called it off as Kennedy had control of the ball at the time. The Vancouver fans seemed to think it was a goal and began throwing water bottles, beer cups and other garbage onto the pitch.

Darren Mattocks had another great game and probably put a little doubt in coach Carl Robinson’s mind for starting youngster Kekuta Manneh over Mattocks. Manneh had a poor first touch and seemed to repeatedly give the ball away while Mattocks breathed life into the Whitecaps front line.

In attendance at the match were two Once Upon A Time stars – Josh Dallas and Colin O’Donoghue, sitting pitchside. Both admitted they were cheering for the Whitecaps, despite Dallas living in Los Angeles when not filming (where Chivas is located).

The Whitecaps’ next home game is July 27 against FC Dallas. 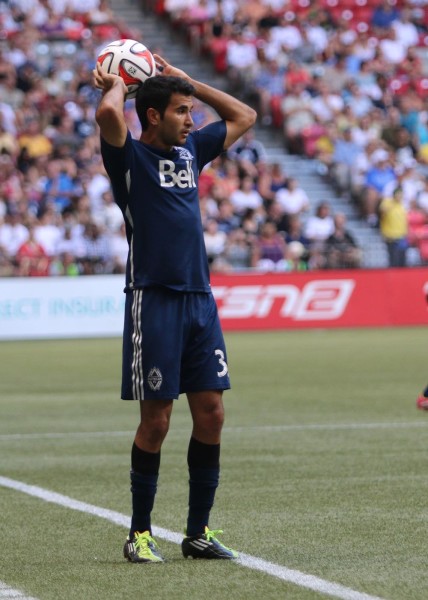 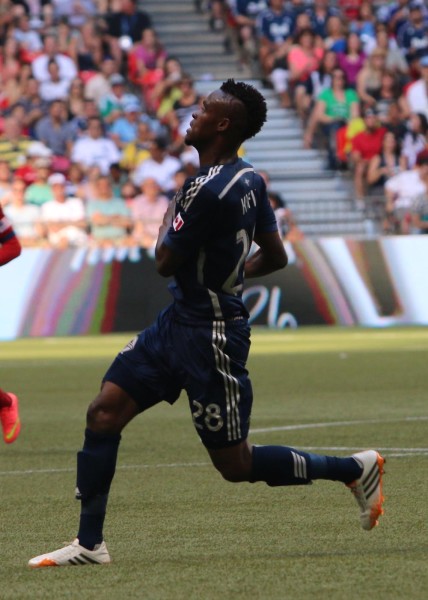 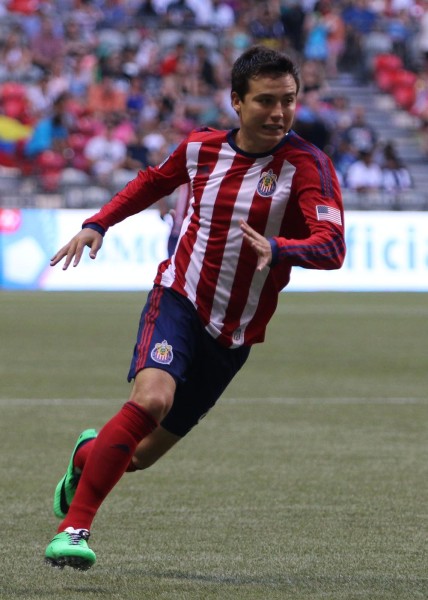 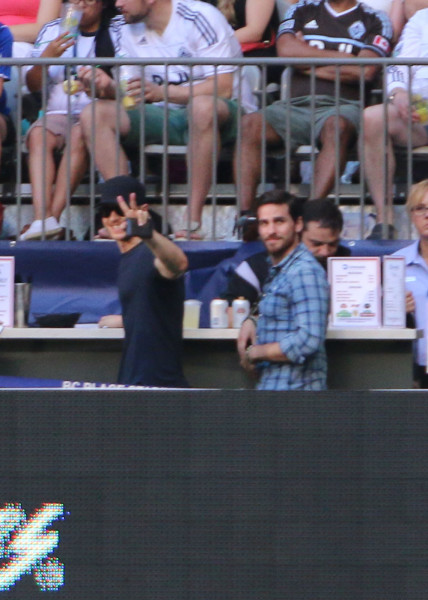 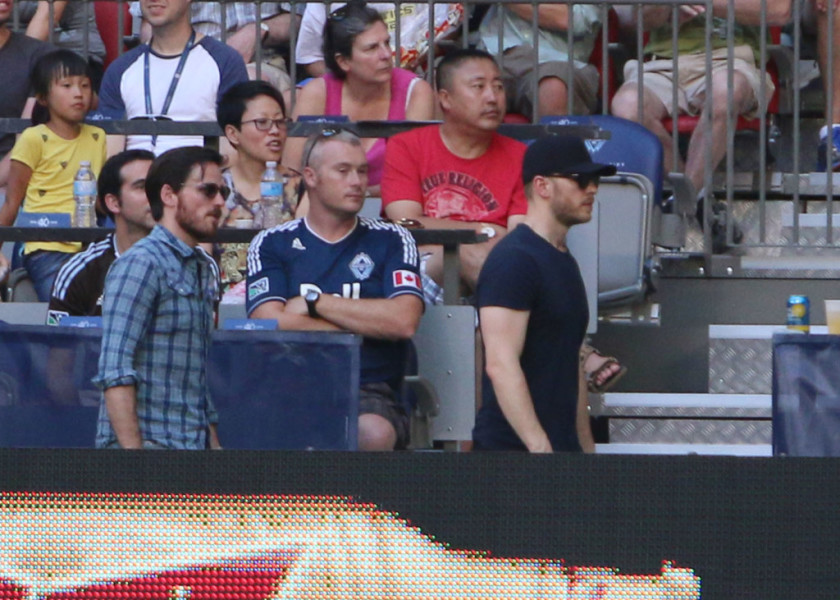 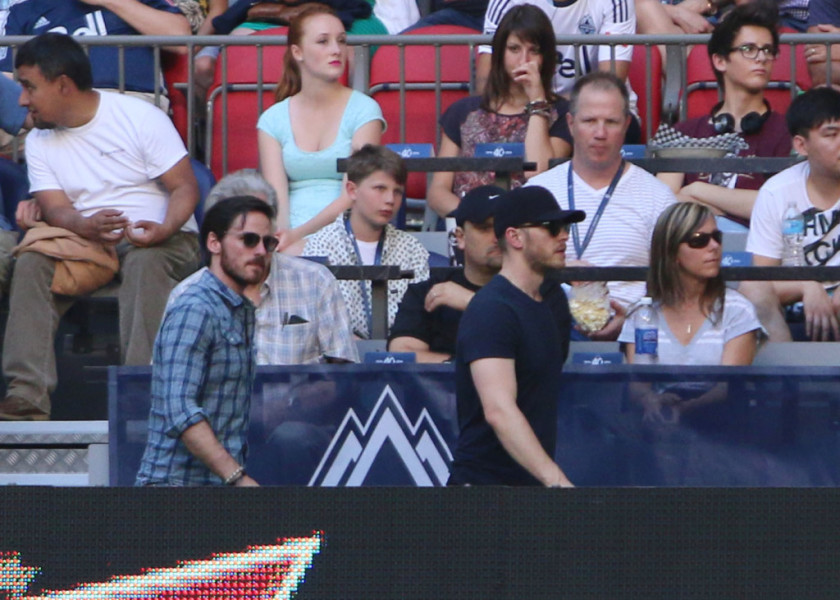 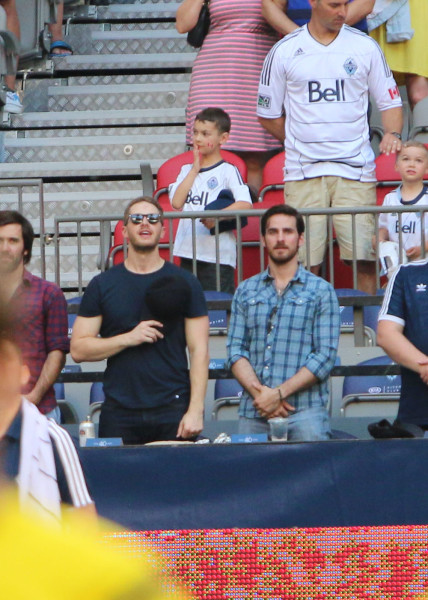 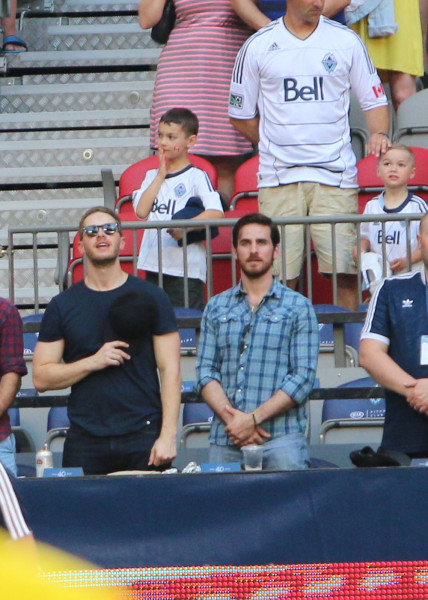 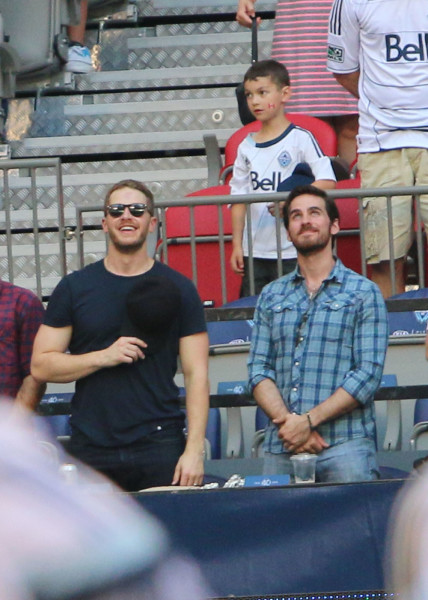