The New York Red Bulls may try and claim fatigue (they flew into Vancouver less than 24 hours before kickoff), injury (Thierry Henry and Jameson Olave, out with undisclosed ailments, or as those in Vancouver know, “turfitis”) or unfamiliarity (it was the first game of the season after all), but after watching the game Saturday it was pretty clear the Red Bulls just underestimated the new look Vancouver Whitecaps.

Kenny Miller had a chance on net just a minute into the game, but Red Bulls top goalie Luis Robles was up for the challenge.

A handball in the box by Richard Eckersley in the 34th minute gave Kenny Miller a penalty kick that he easily converted.

Unknown Sebastian Fernandez made sure the Red Bulls remembered his name after scoring on a fantastic strike in the 49th minute and playmaker Pedro Morales made a large impression in his 25 minute debut, assisting on Kenny Miller’s second goal and scoring his own in the 89th minute.

The Whitecaps next head off to Los Angeles for a match against Chivas on March 16th. 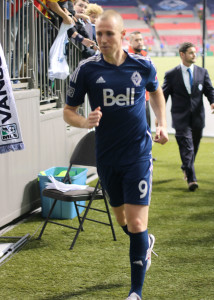 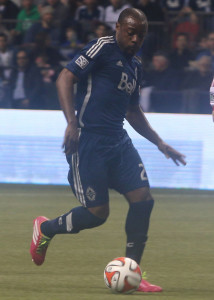 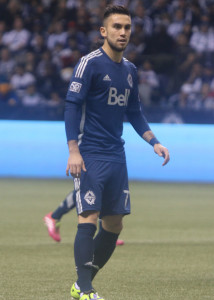 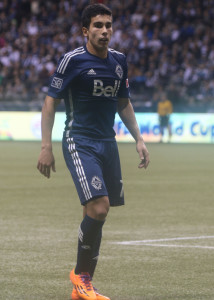