Vancouverites love the outdoors and love parties, which is why we love our outdoor block parties. With the Eastside Block Party currently not taking place, the good folks at Timbre Concerts have teamed up with ONLOK Supply Co. and White Noise Vancouver to bring together a rare and exclusive Block Party on August 1.

The $10 ticket includes entry to the Alexander Gastown for the after party.

ONLOK Supply Co. is a locally run clothing company, currently sharing studio space with several local artists. The Block Party will be taking place in the alley behind ONLOK, located at 1636 Venables Street. Don’t miss this locally produced Block Party in the heart of East Van! 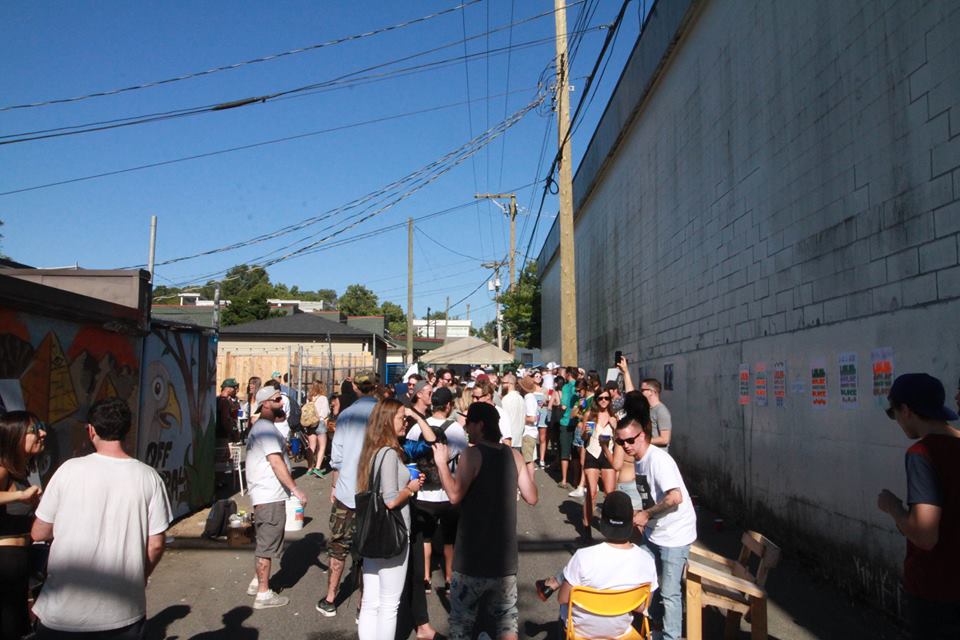 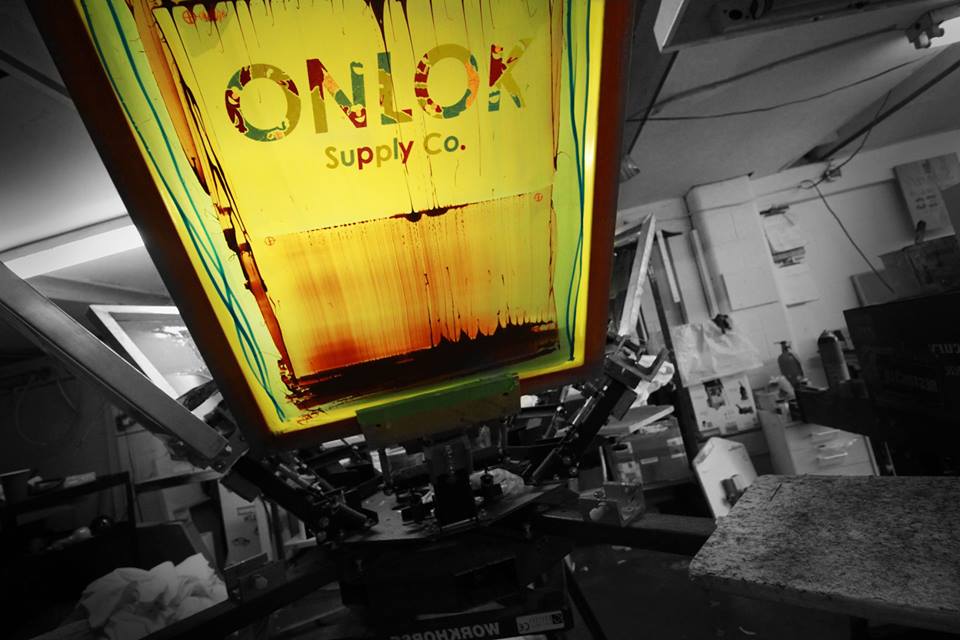 Where: ONLOK Supply Co. Studio – 1636 Venables Street, Vancouver
When: Saturday, August 1 from 2 p.m. After party at the Alexander Gastown at 9 p.m.
Tickets: Available online at $10.