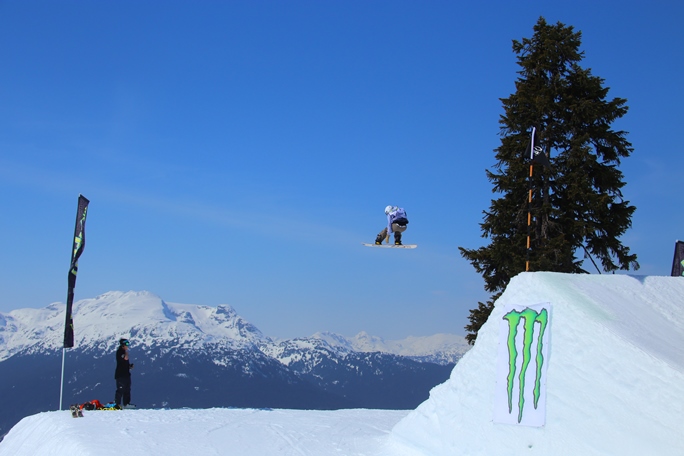 The annual World Ski & Snowboard Festival will include the Association of Freeskiing Professionals (AFP) World Tour Finals – featuring Halfpipe, Slopestyle and Big Air. The sports portion of the festival also includes The Shred Show, a Demo Park and a Roller derby. 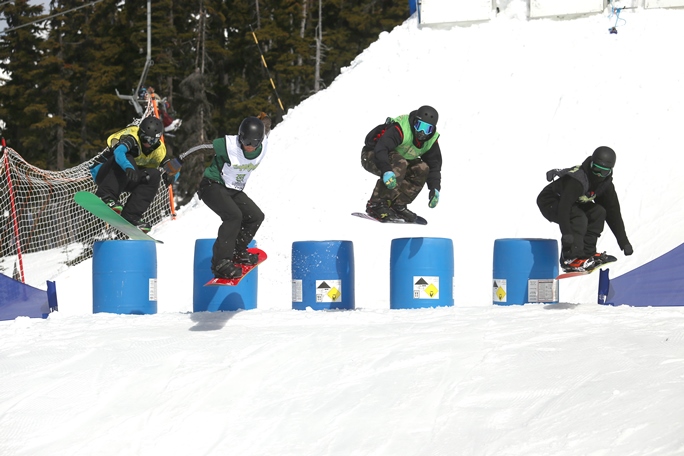 Known for its massive outdoor concert series, this year’s WSSF line up does not disappoint. The free daily shows at the base of Whistler Mountain, along with the nightly shows at venues, include American hip hop artist YelaWolf, Toronto’s MSTRKRFT, Juno Award winners Swollen Members, and some local favourites such as HUMANS and Top Less Gay Love Tekno Party. The END party takes place on April 18 at the Whistler Conference Centre and includes DJ’s that will keep you dancing until morning: AutoErotique, ETC!ETC! and TorroTorro. 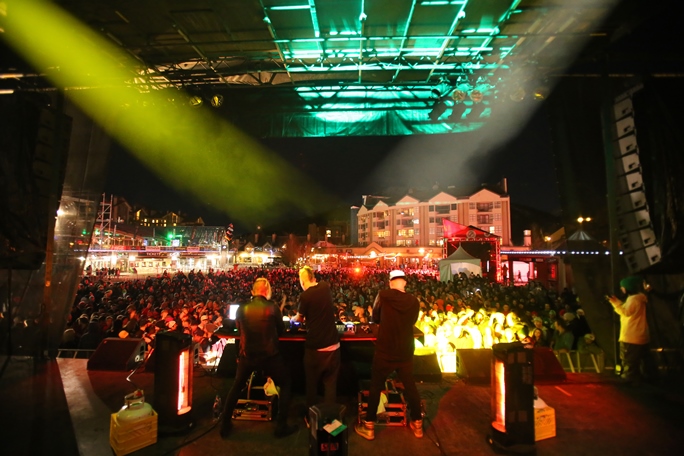 The 2015 WSSF event returns with its signature Olympus Pro Photographer Showdown, a photography competition from the world’s best action spots and lifestyle photographers. A new addition this year is the Whistler Comedy Showdown. The inaugural event is a stand-up comedy competition that features a lineup of newbies as well as well-known comics from the Sea to Sky Corridor.

With plenty of events on the list this year, be sure not to miss the Whistler DogFest- a very pet-friendly, The State of the Art gallery (it’s free!), and the very popular Kokanee Silent Disco.

To help you navigate through the festivities, the WSSF has a brand new app for 2015 called WSSF Live. WSSF Live has been designed to provide real time updates for everything happening at the event. The app will include the schedules, giveaways, a photo booth, as well as tickets to purchase for events. WSSF Live is available for free download in the App Store and the Google Play Store for Apple and Android devices. 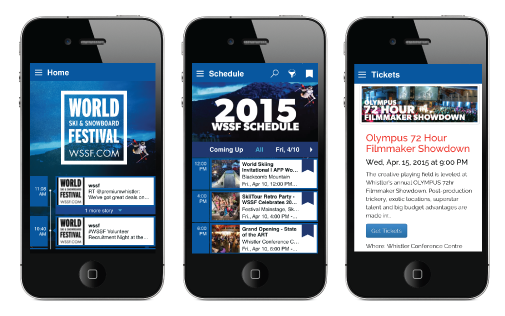 The first World Ski & Snowboard Festival as we know it was held in 1996 and it incorporated 22 sports events and competitions, including the World Technical Skiing Championships, the World Masters Alpine Open, the Westbeach Snowboard Classic, the Air Canada Whistler Cup, the Couloir Extreme Race, the World Ski Instructors Festival, Industry Week, and the Lifty Olympics. Last year, 75 snowboarders and 90 skiers competed for $77,500 in cash and prizes, including X Games medalists, past and future Olympians, legends and up-and-comers from around the globe. The World Ski & Snowboard Festival now hosts the largest annual free Outdoor Concert Series in Canada.

The WSSF takes place from April 10 to 19 in Whistler. For full event details, concert line-up or event tickets, visit www.wssf.com or check out their app.