Beer in the mountains – is there anything better? After a successful, and sell out, inaugural year, the Whistler Village Beer Festival is back for a second year from September 11 to 14, 2014.

The ultimate festival for beer lovers, the Whistler Village Beer Festival will showcase talent from the Pacific Northwest and around the world, with a focus on B.C. Over 4,000 people are expected to take part in the festival, which will include over 50 breweries (including 31 from B.C.) and 150 beers.

New this year is fun and educational programming starting Thursday afternoon, including Beer 101, Craft Beer Revolution and History of Beer. See the full list of events and buy tickets in advance.

Tickets to the Main Event on Saturday, September 13 start at $35 and include a 4-ounce sampling mug, five sampling tokens and a $5 food voucher. If five tokens aren’t enough, you can buy more for just $1.50 (4oz pour).

From hotels to condos, there’s plenty of places to stay in Whistler during the festival. Visit whistler.com/offers for more information.

*The festival is restricted to guests over the age of 19 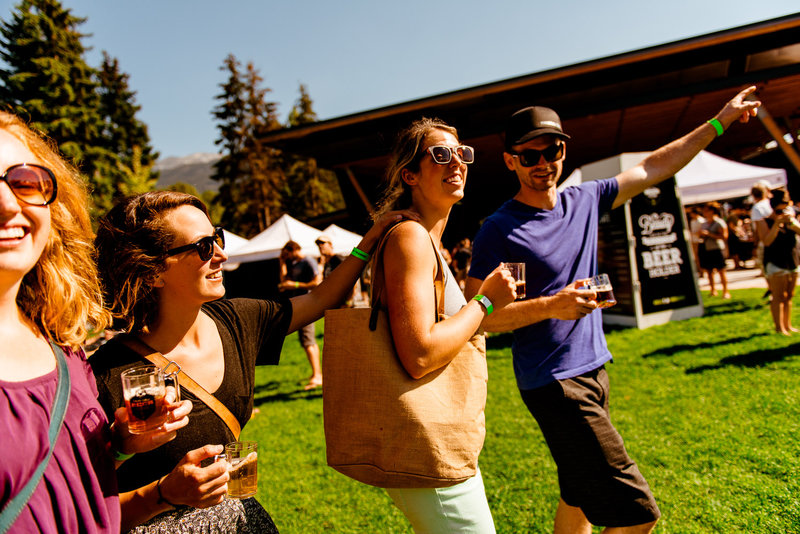