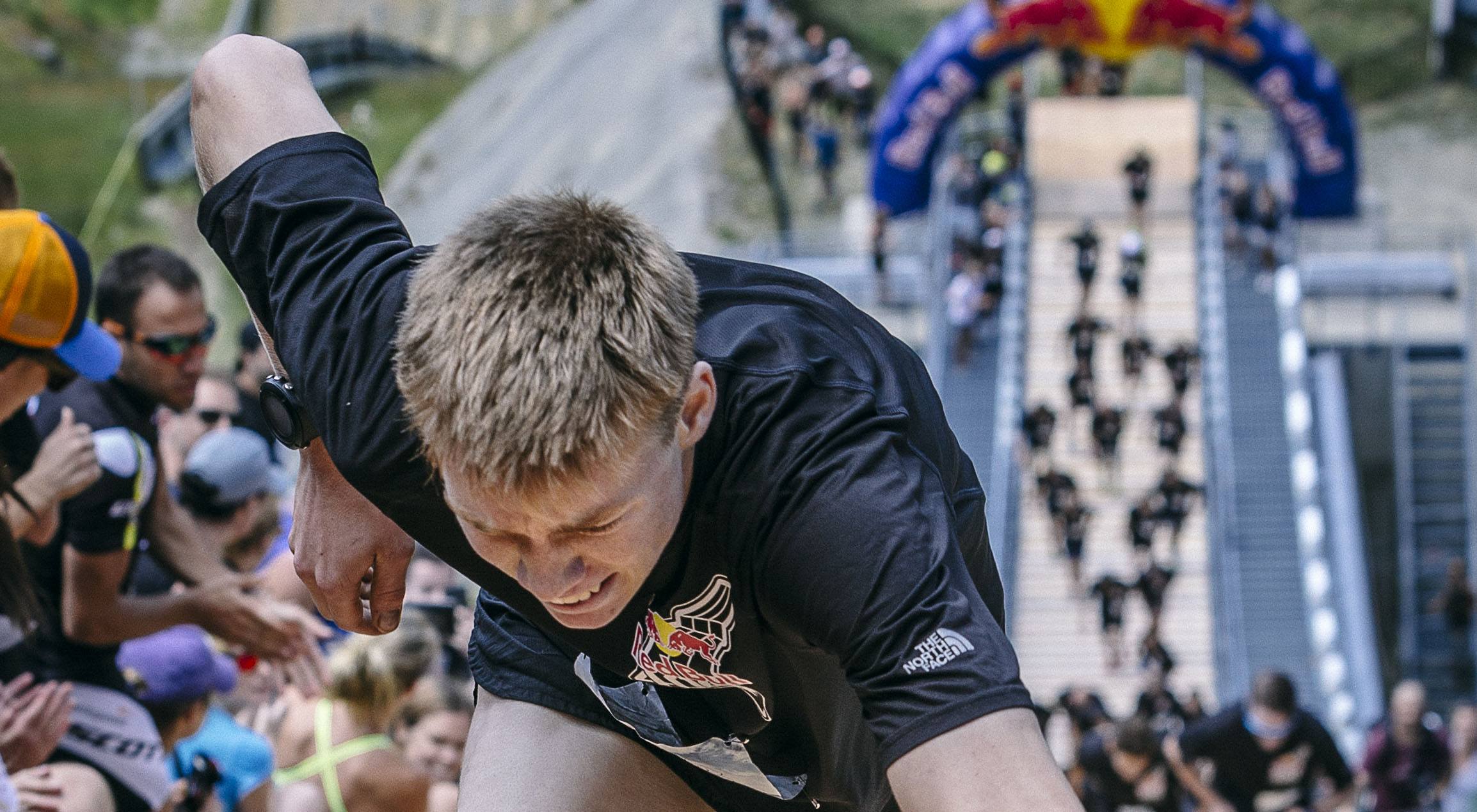 A teenager from Vancouver set a new world record at the Red Bull 400, the steepest 400-metre race in the world, in Whistler on Saturday.

Kieran Lumb, 17, completed the race from the bottom of a ski jump to the top – on a 37-degree incline – in just three minutes 48 seconds.

“I had no idea what to expect,” said Lumb in a release. “It’s such a unique race that it’s really hard to prepare or train for.” 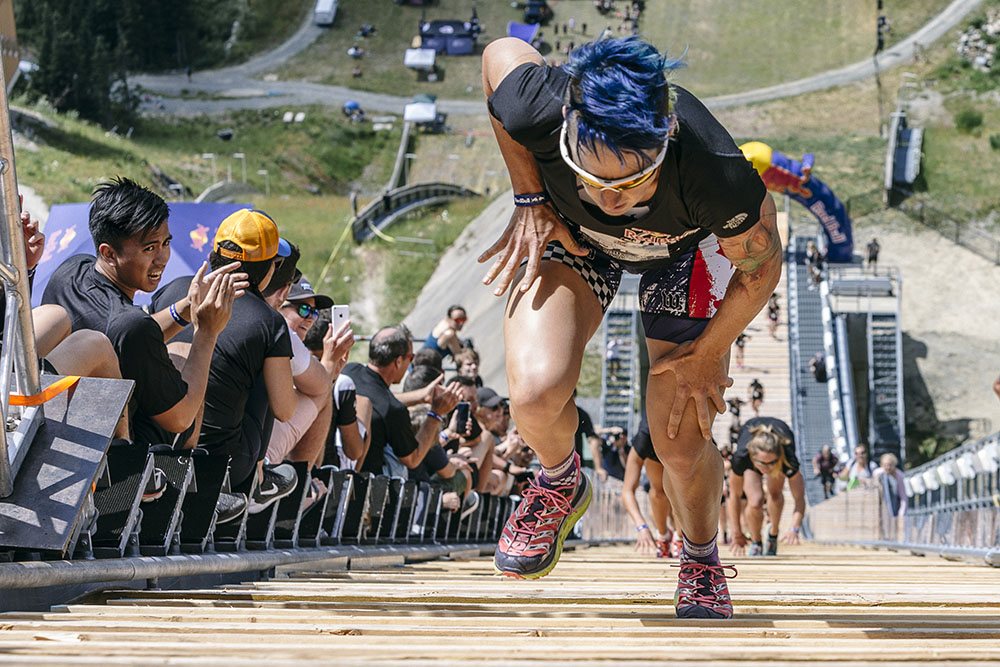 “My races are normally hours long instead of five minute,” said McBride. “This is a much different animal and we’re definitely not racing up grades like this.”