The rainbow flag will be flying high at Whistler Blackcomb later this January for the 2017 Whistler Pride and Ski Festival.

A reception hosted by award-winning musician Kim Kuzma will kick off the festival this Sunday, at CABN, Whistler Pride’s official gay bar for the week.

From then on, there will be dedicated Whistler Pride Ski Guides taking visitors on daily guided tours of Whistler or Blackcomb mountains, lunch included.

On Friday, the Whistler Pride Parade will begin at 3:30 pm at Whistler Mountain Mid Station, as skiers and snowboarders hoist the rainbow flag high.

They will carry it down the mountain, slaloming all the way to the Village, where the Parade will continue through the streets to end at Whistler Olympic Plaza.

Later that evening, DJ Micky Friedmann will headline Furrocious, a military ball full of men in uniform – be it army, police, leather or sports.

The festival will go out with a bang on Saturday, when The Cube Guys headline the Snowball 25 final night celebration, with mega sounds and mesmerizing visuals.

All genders, gender expression, sexuality and sexual expressions are welcomed.

Where: Various locations in Whistler Village and Whistler and Blackcomb mountains 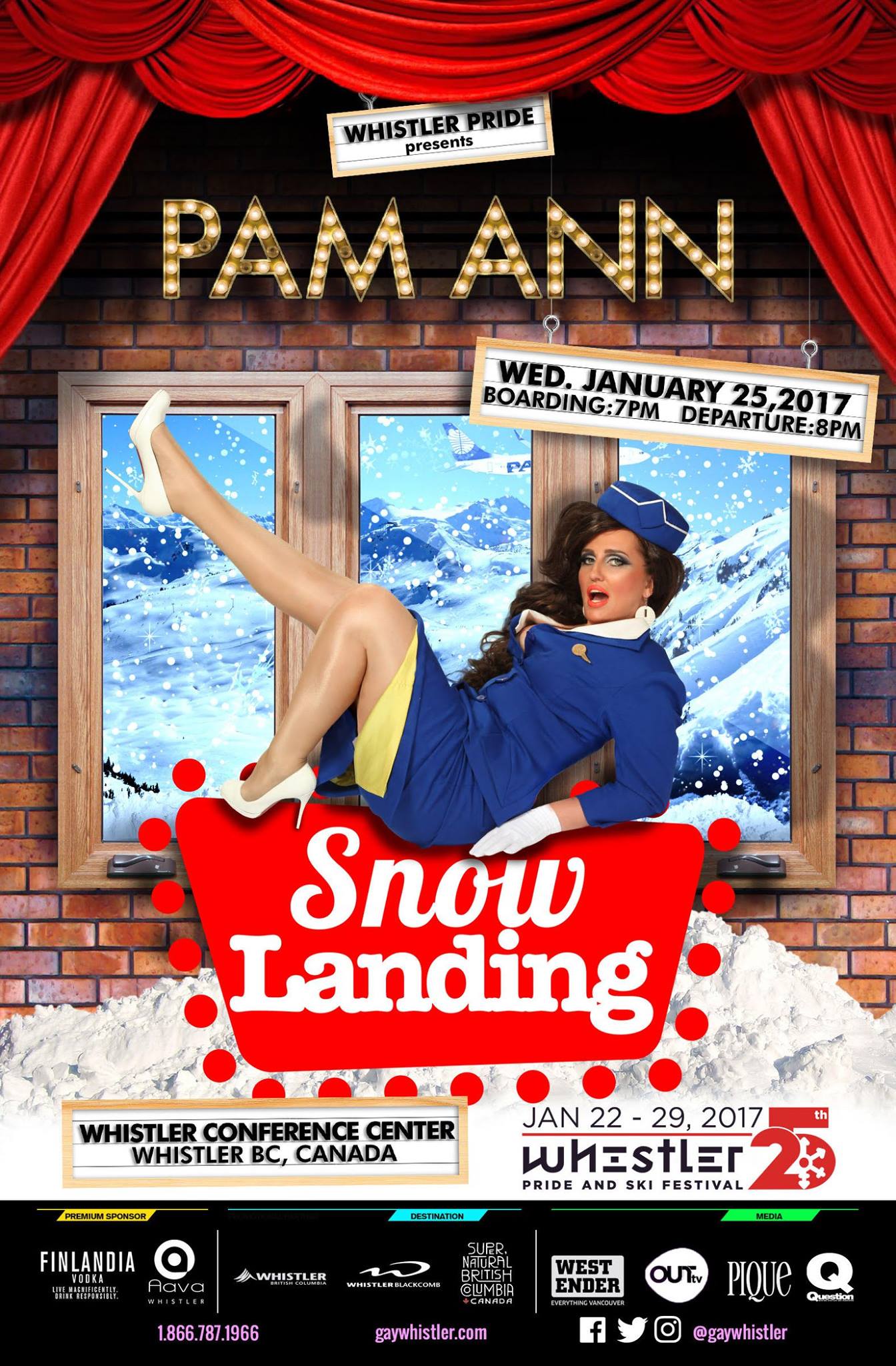