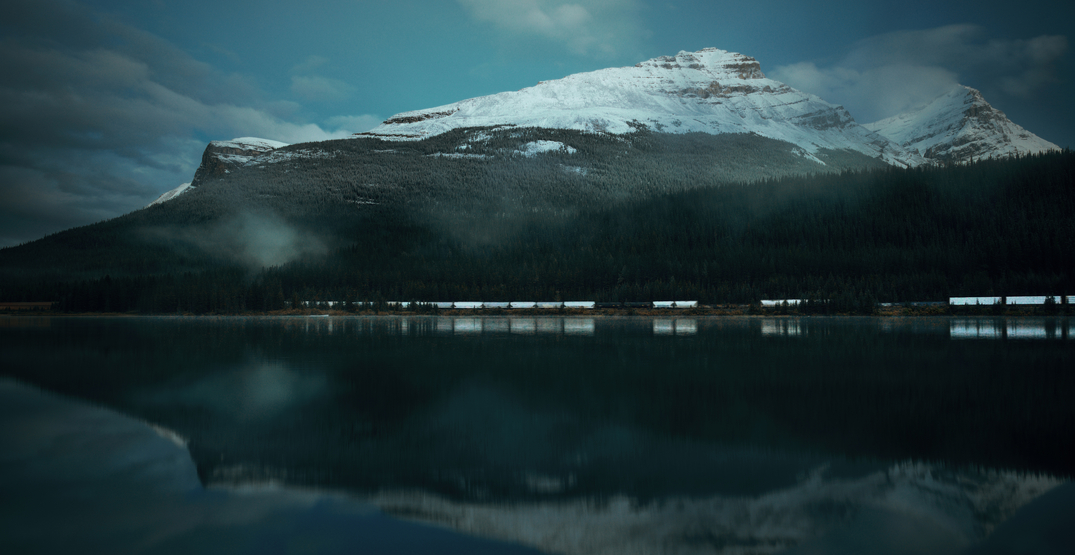 The remains of a man who was reported missing to Whistler RCMP last spring have been found over a year later in Banff National Park, Alberta.

In a release on Wednesday, Whistler RCMP were contacted by Banff RCMP on April 25, 2018, who reported that human remains had been discovered by a hiker in an area around Lake Minnewanka, that had just been re-opened after a winter closure.

Two days later, the Alberta Medical Examiner confirmed through dental records that the remains were that of a 22-year-old man reported missing to Whistler RCMP in April 2017.

While the cause of the man’s death has not yet been determined, police said at this point, it does not appear to be suspicious.

The Banff and Whistler RCMP will continue to assist the Alberta Medical Examiner which is in the early stages of its fact-finding investigation to determine a cause of death.

The missing person’s family in Whistler has been notified and no further details are available at this time from the RCMP or Alberta Medical Examiner.