When you think of Whistler, you likely think of the fresh outdoors and mountain air, but running for over a decade has been the Whistler Film Festival, which celebrates its 14th edition next month as one of Canada’s leading film festivals.

The Whistler Film Festival is renowned by filmmakers and film lovers alike, and is a place where artists are celebrated, audiences are inspired and new ideas enter the cultural dialogue. The festival features innovative and original films from around the world and provides opportunities to connect with the people who created them.

Festivalgoers can look forward to 87 films from 18 countries, selected from over 700 submissions, including 41 features and 46 shorts, exhibited on six screens in five theatre venues. You can expect:

“We are very excited about this year’s lineup of titles, which represent a measurable evolution in our programming mix on a number of fronts,” said WFF Director of Programming Paul Gratton. “In terms of international films, we believe that we are presenting more potential Oscar nominees and award winners than ever before.” 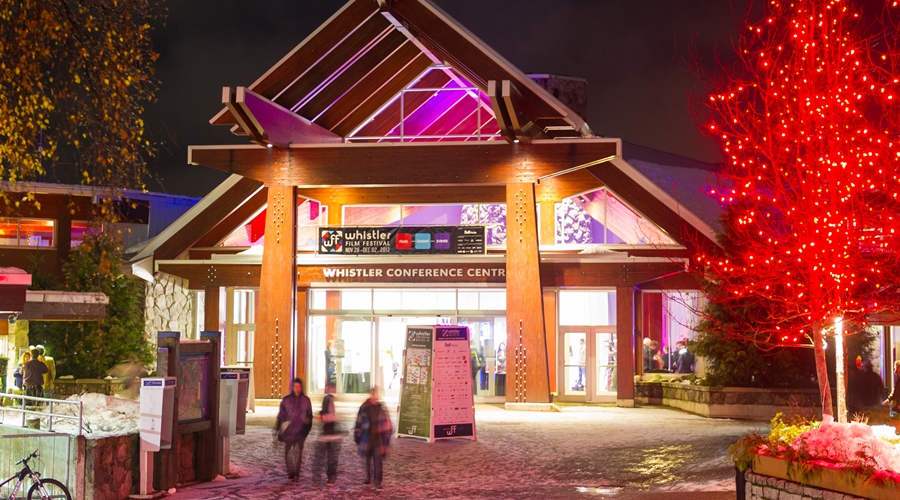 The Festival continues to support cinematic excellence and will be awarding over $46,000 in cash prizes along with other commissions and awards.

Concluding a year packed full of festivals and events, the WFF surely is one event that you won’t want to miss – and you’ll be able to take in other signature winter activities while you’re there.

Take advantage of great deals on accommodation to stay an extra night with moderate rooms from $89 a night.

Where: Various venues around Whistler, B.C.