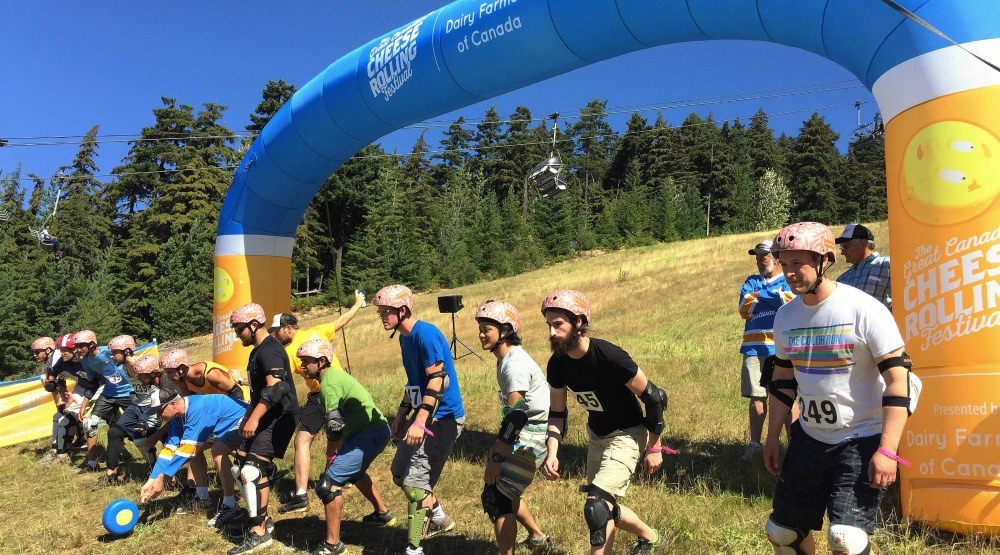 It’s Saturday and the heat is sweltering – sweat’s pouring down the athletes’ foreheads as they prepare to catapult themselves down an intimidating hill. 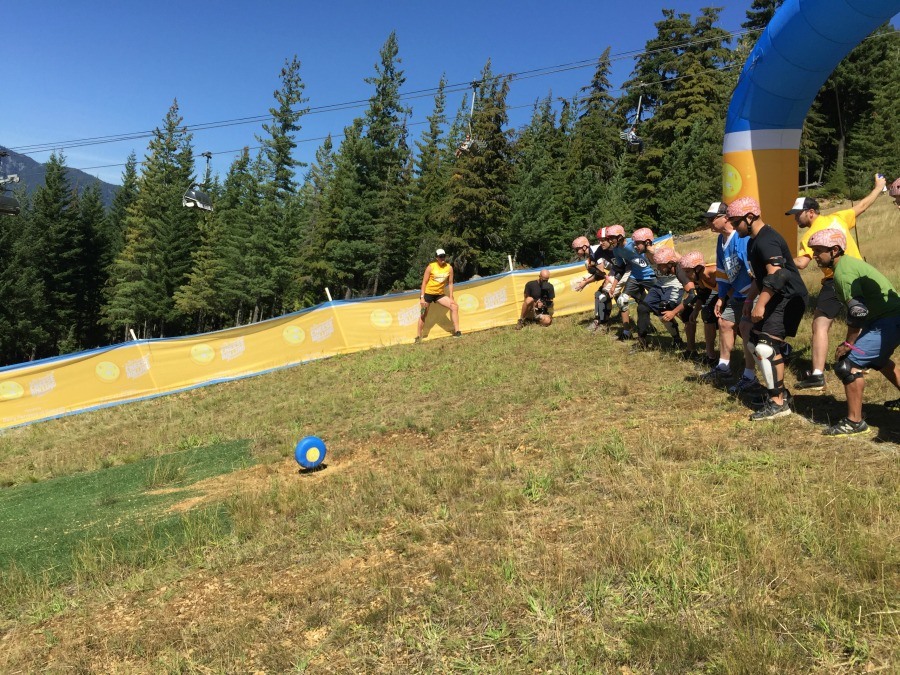 The tension is about to erupt into a full throttle race for a different kind of gold medal, in this case, an 11-pound wheel of cheese, speeding down the slope at an impressive 60 kilometres per hour. 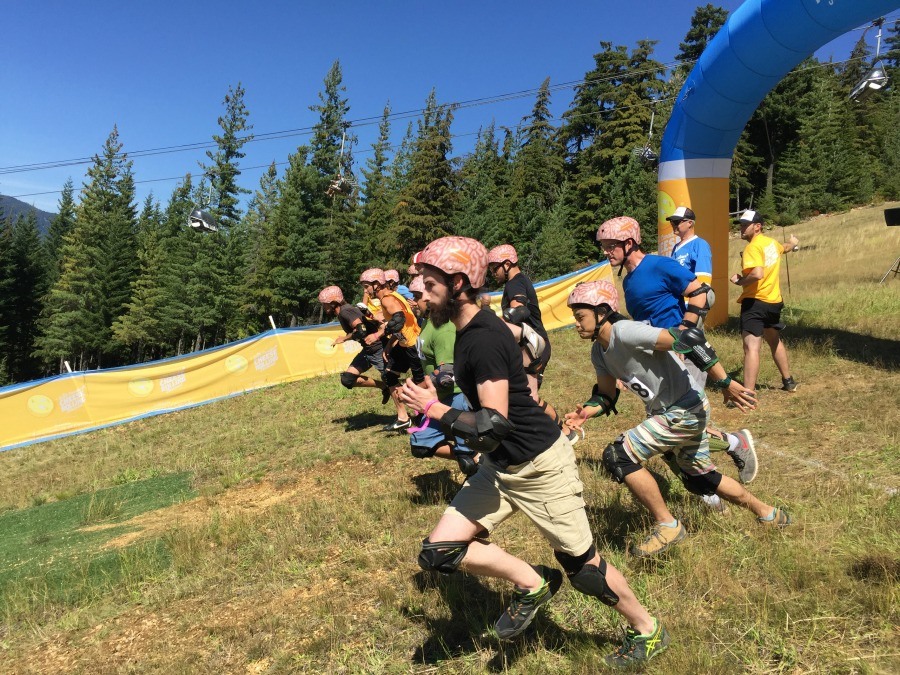 No, this is not any ordinary sport. This is Saturday’s cheesy race at Whistler’s Great Canadian Cheese Rolling Festival. The event brings people together who share one commonality – a relentless love for 100% Canadian cheese. For this reason they taste cheese, sip wine, and cheer brave fromage fans as they hurl themselves down a hill in the pursuit of the prize they could only dream of. 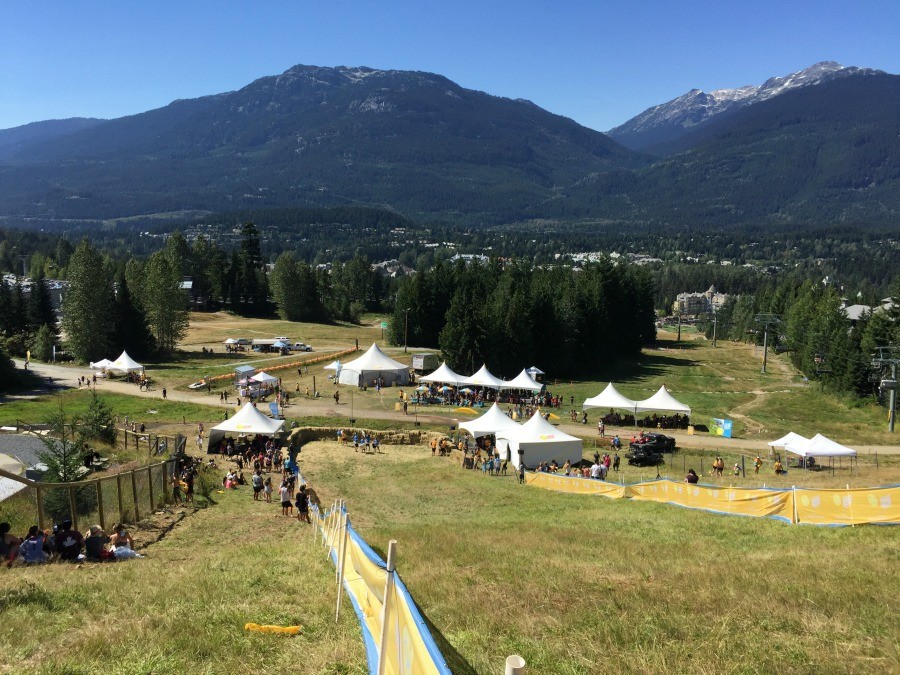 Races began earlier in the day as competitors challenged themselves to place for the finals. The excitement built rapidly as those who qualified began sizing up their opponents, devising a strategy to win. Players donned costumes and guarded their limbs with shin guards, each of them strapping a helmet on their head. 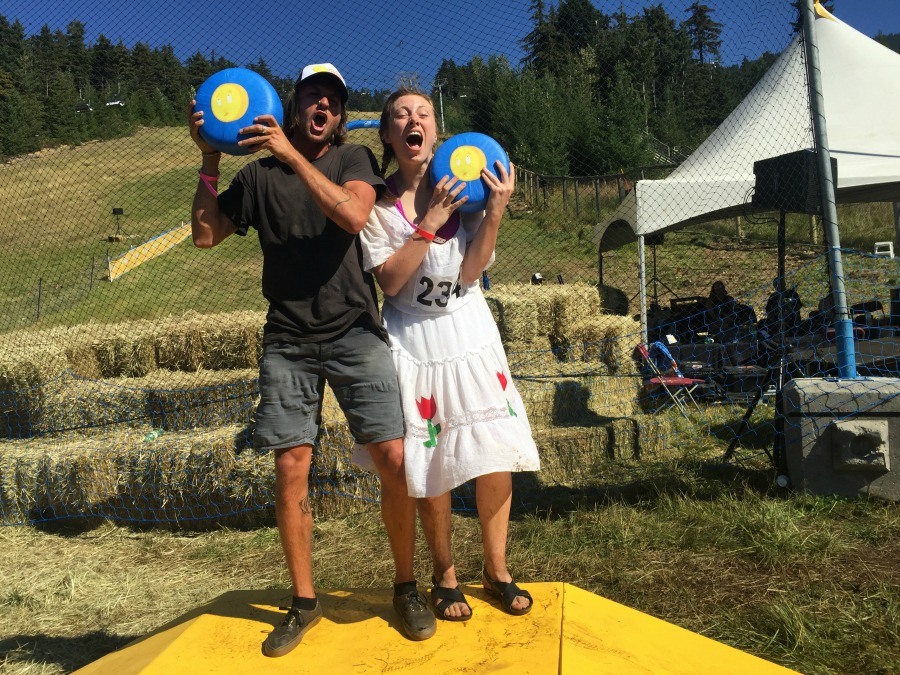 Each of two lucky winners won an 11-pound wheel of cheese and Whistler season’s passes for two. One of them was Laura Shipman, a native of Bainbridge Island, Washington. Traveling to the Cheese Rolling Festival on an annual basis, she’s had her eye on the prize for years, vying to take the famed cheese home with her – a feat that she does not take lightly. 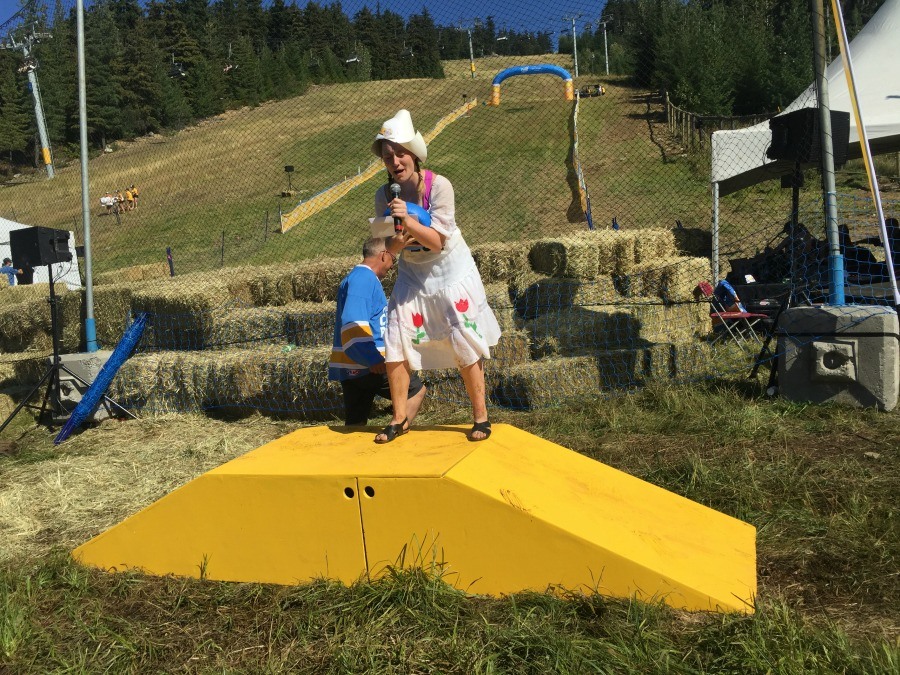 “It was a really close one, I was very competitive,” says Shipman. “You just got to roll with the fall, it’s like life, you accept it happens and then you get back up, it worked for me this year so I’m happy.” 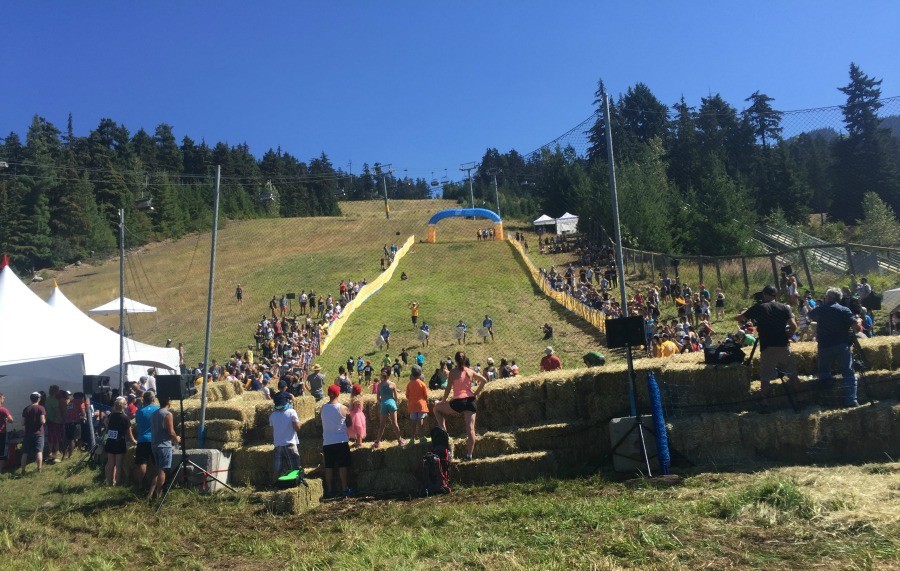 Mike McDonald was the other lucky athlete, hailing from Summerland. For him, competing and winning made for a priceless experience.

“I’ve never competed and I did not believe they let me sign up when I saw it in the village yesterday,” says McDonald. “I’ve seen a lot of videos online of people doing it in Europe and I’ve always secretly wanted to give it a shot so dreams come true.” 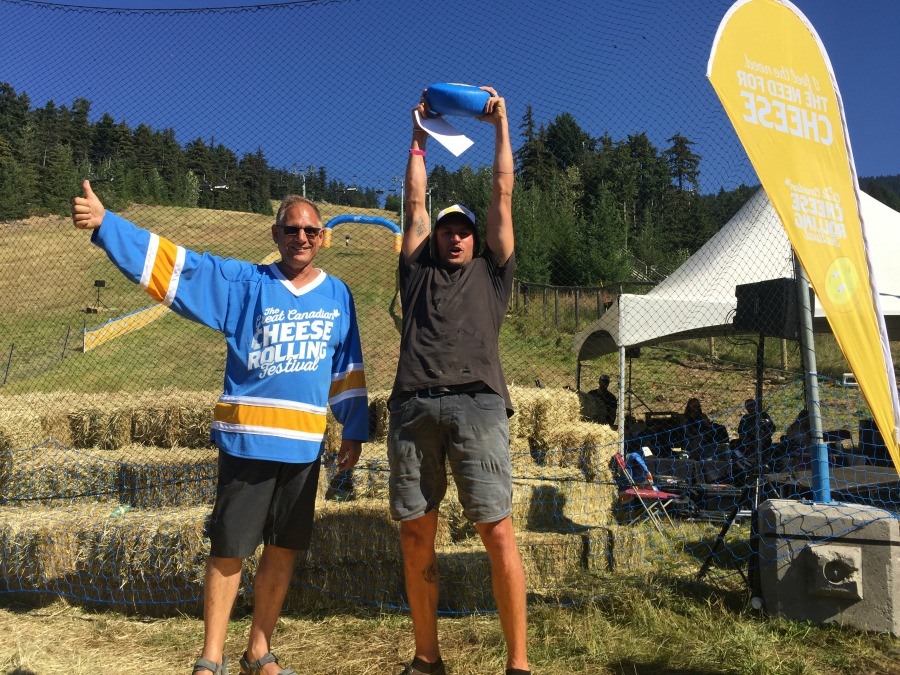 He also thanks his sport-minded father’s lessons as his secret to success.

“My old man was a ball player and I got forced into it as a child and I didn’t make it that way but I took a few pointers with my slides…it was intense.” 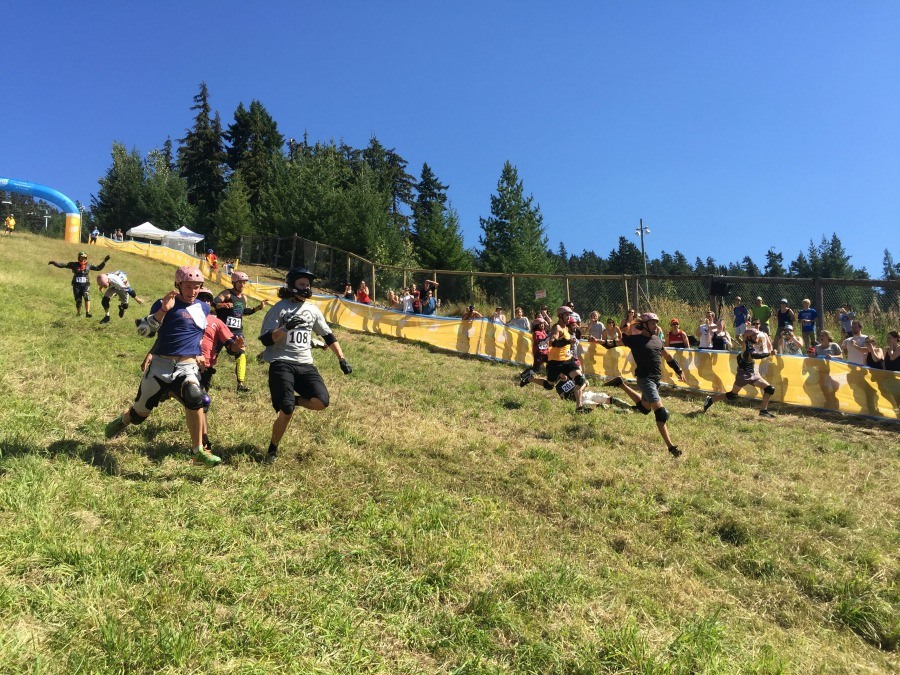 If you’re inspired by this sport then check out the Great Canadian Cheese Rolling Festival online and start training for next year. The competition is fierce, but for true cheese lovers, the blood, sweat, and tears are well worth it.