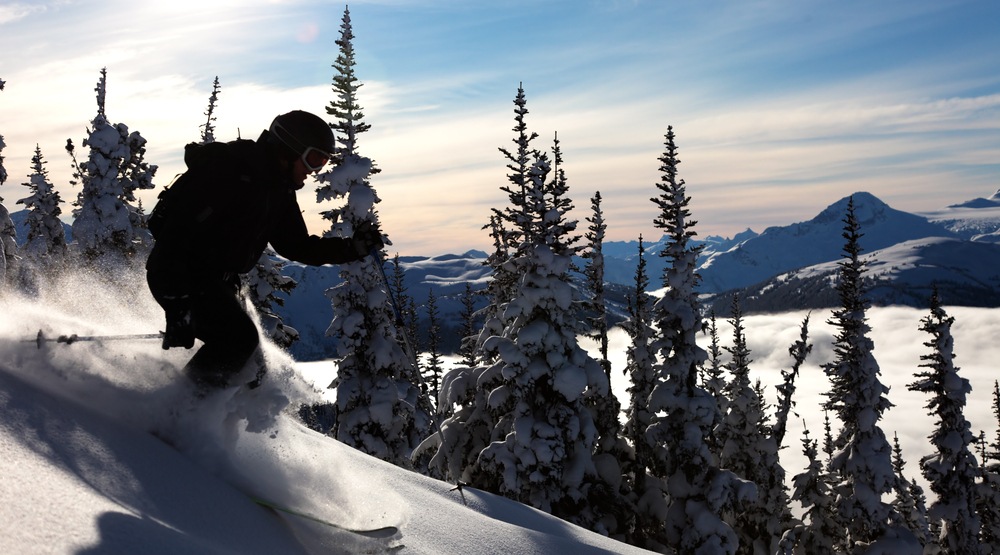 Snow seekers who are already looking ahead to next winter can rejoice after Whistler Blackcomb officially released its 2017/18 season passes today.

And yes, it will be cheaper to ski and ride next season.

The pass also grants 50% off winter lift tickets at any of Vail’s 13 ski resorts.

Also on tap for next season is the introduction of the Epic Pass.

At $1,117 for adults, those who purchase the Epic Pass can also access different resorts, as well as Whistler-Blackcomb.

“We’re excited to offer our guests more options than ever before with the introduction of the Epic Pass to our season pass lineup,” said Whistler Blackcomb chief operating officer, Dave Brownlie.

“While we will still offer Whistler Blackcomb specific products… we’re thrilled to give our guests the option of true worldwide access that offers skiing at 45 iconic resorts, including coast-to-coast skiing in North America,” he added.