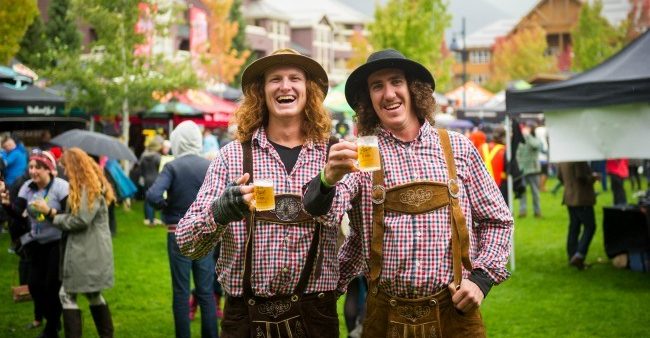 From September 11 to 16, the Whistler Village Beer Festival will be taking place at select venues throughout Whistler for six full days of beer-loving fun. This year, you’ll have the chance to sample beers and ciders from 70 breweries with over 140 varieties.

Plus, the festival has upped its game and added an extra day of tastings at the base of world-class mountains. It’s the perfect excuse to take a trip to Whistler and extend your stay if you feel like it (lederhosen or not). 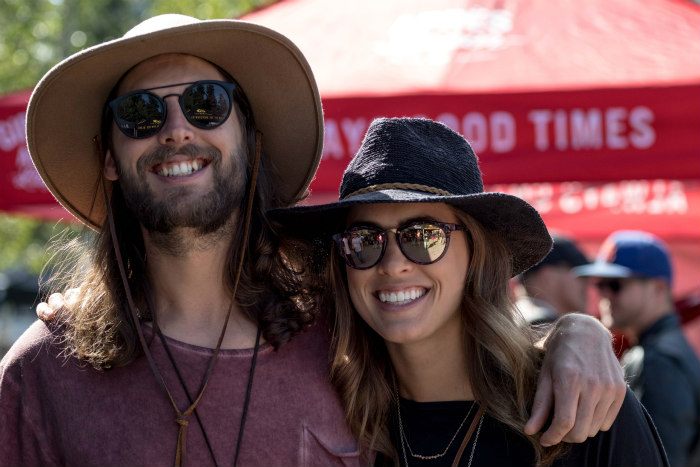 Tickets for the main events on September 15 and 16 are available now, starting at $35, and you can get yours via Whistler Village Beer Festival. But before you do, let’s take a look at some of the reasons why you should.

The variety of creative events 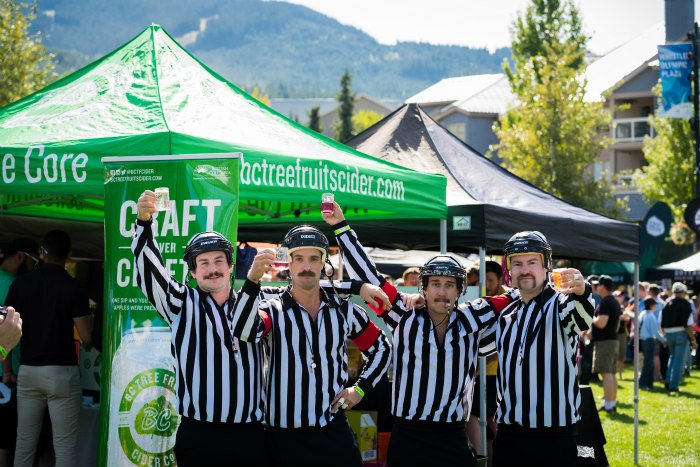 There’s something for every kind of brew lover at WVBF with events spanning from tastings to cask nights, food pairings, forged axe throwing, and beer yoga. Let’s not forget about the bar hopping events and after parties too.

You don’t even need to be a beer drinker to enjoy the festivities. And you can expect a full music line-up featuring local artists, a mouth-watering selection of food trucks, and cider mills during the two-day main events on September 15 and 16.

Experience the new WVBF event with a beer-infused menu

You can snap up a ticket for the event for $50 via Whistler Village Beer Festival. Food, beer/cider, and entertainment throughout the evening are included in the cost of your ticket, and you’ll get to taste creations like beer battered pickles, bison smoky bites with berry beer glaze, and a dessert called beeramisu.

You can extend your trip 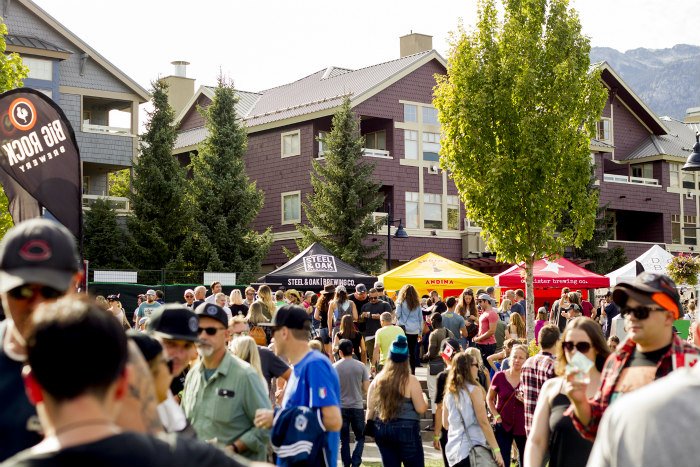 Whistler is easily one of the most picturesque places in Canada, and the Whistler Village Beer Festival is the perfect excuse to visit and extend your weekend with two-night stays from just $139 per night via Whistler.com. Have the luxury of exploring the local mountains, hanging out at the lake, or going mountain biking while you’re there.