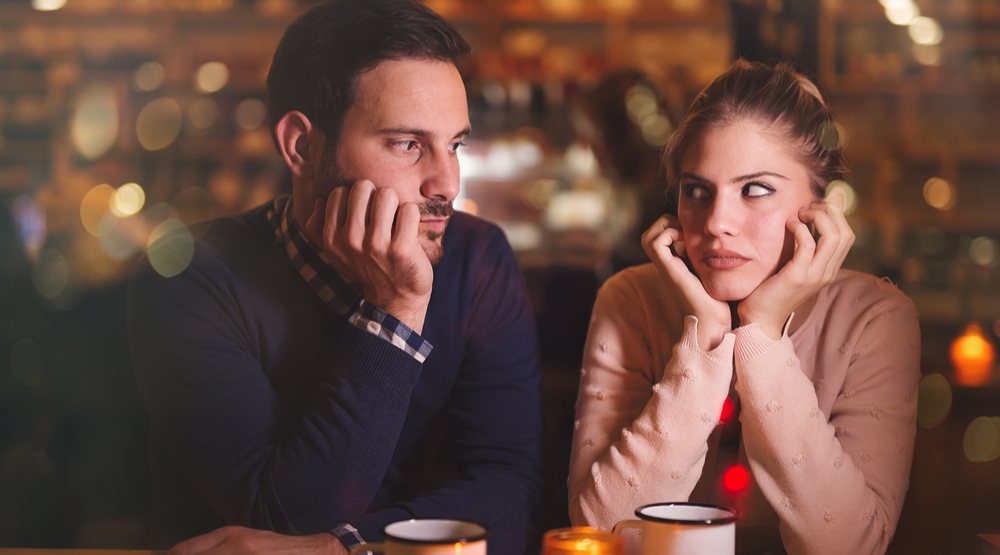 This piece was written for Daily Hive by Brianna Wiens.

There’s a lot to be said for the seemingly sad state of the Vancouver dating scene and with dating apps making it possible to go out with a new someone on the reg, it’s easy to get caught in a clichéd trap of crappy first date spots.

Just as much as taking your date to a “safe choice” (read: Cactus Club) sucks, nobody likes a try hard either. And there’s nothing worse than forced romance.

Nobody said this was going to be easy, but hopefully this list will help you to know where not to take a first (or probably second or third) date in Vancouver:

I know, controversial. Why wouldn’t you take a first date to the park that’s been called the “best in the world”? Because it’s boring. And totally predictable. But what about a Beaver Lake stroll? Isn’t that romantic? Yes, it’s too romantic. You know how many engagement shoots have been staged in Stanley Park? I wouldn’t care to know, but the answer is a lot. You can do better. 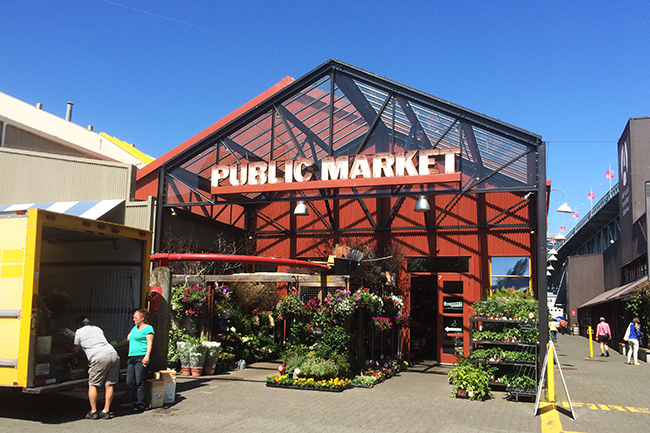 Yes, I’m starting out with some real hot spots but that’s because I want you to get the idea. Granville Island is lovely and beautiful and full of character. It is also where every single tourist ever comes to walk at the slowest pace possible and crowd the market to the brim. Have you tried walking through the narrow grocery aisles while holding hands? Dodging a carefully crafted tower of pears on one side and a flower display on the other? It’s pretty awkward and no one needs more awkwardness on a first date.

This one comes with a big ol’ sigh of disbelief. Why? Why would you do that? Yes, there are cheap drinks, and who doesn’t love a buttery crepe? But for the love of god, there are other places with a lot more character and a lot less filth than a Café Crepe. First dates are meant to be exciting. They’re where we offer our best selves, the good side of us; hair done, smiles on and witty comments ready to slay. I don’t think anyone could ever say that they had their finest moments in the depths of one of the dark booths at a local Café Crepe. 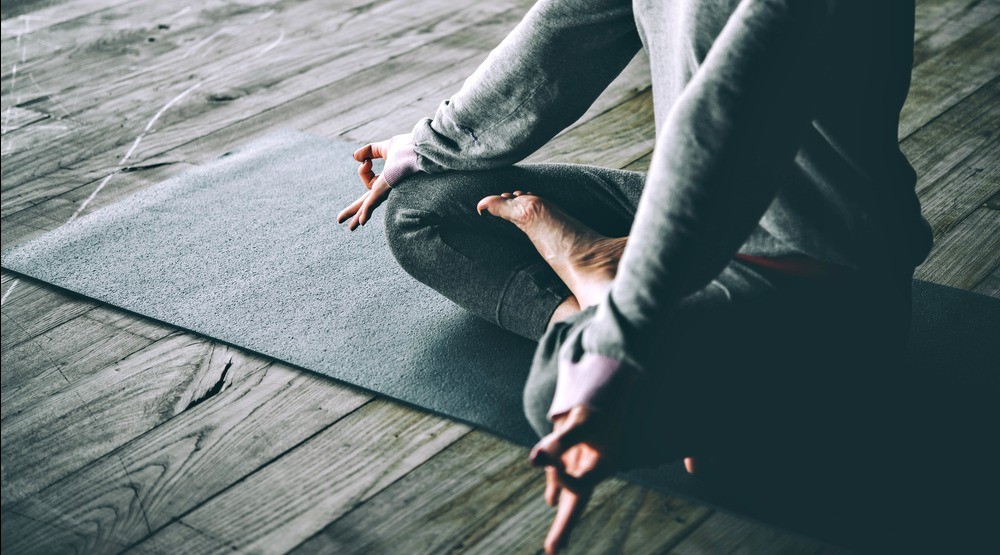 Maybe you connected over your love of essential oils or your favourite daily affirmation. Maybe you even both do yoga on the regular. I can tell you going to a yoga class will end in one of two ways: a one-up competition to the death, or a fart. That’s right. I don’t care if you’re one downward dog away from enlightenment, an accidental fart can take down all of us and it will certainly leave a bad taste in everyone’s mouth (if you’ll excuse the expression). Also, don’t you want to look at your dates face instead of someone else’s butt? If the answer is no, you probably shouldn’t be going on a date with this person anyway.

This seems like an odd one but just know that if you invite someone to the bar where your boat-rock indie band is playing or to see you perform in a surrealist version of “Three Sisters”, this does not count as a date. A date should be about give and take, connection and genuine care about the other person’s story, not about acting like the artistic god that you may or may not be. Start out on even ground. 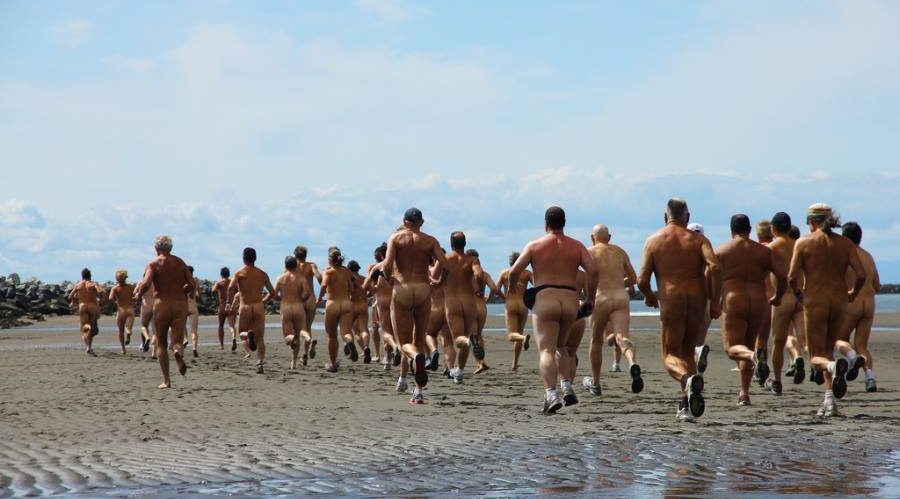 There’s something to be said for mystery.

What a way to connect with someone – in complete darkness. There’s nothing worse than awkward first date pauses being punctuated by the fact that neither of you can look at anything else in the room. Want to comment on something that’s happening to break the tension? You can’t. Because you can’t see right in front of your nose, never mind anything that’s going on. It’s too much pressure. And even on the off chance you really connect in conversation, it’s said that 55% of conversations are communicated through body language. 55% Let your bodies and your eyes do some of the work, people.

Where’s the worst place you’ve been taken on a first date? Let us know in the comment section below.