#WhatsTheLink is a series about all that TransLink, Metro Vancouver’s transportation authority, is responsible for in the region. Learn more at translink.ca/wtl and join the conversation on Instagram, Twitter, Facebook, the Buzzer blog and here of course!

Every day TransLink helps move people and goods throughout Metro Vancouver. They do this by operating a Major Road Network, five bridges, providing cycling options, public transit and more.

Being able to move 418,000 people a day on transit means you have to have a reliable transit system that is multimodal and seamlessly connected. How reliable? Well, here are a few facts from 2013:

Part of making a reliable system are the people who make it that way.

For many, the 1,900 buses that TransLink has on the road are the main points of contact with their riders. Often, the bus operators are part of riders’ lives and help tell the story of region.

Angus McIntyre is a retired bus operator in Metro Vancouver who retired in 2011 with over 40 years of service. During his years as a bus operator, Angus has seen a lot of changes to the system. These changes include the buses he operated and people he served. 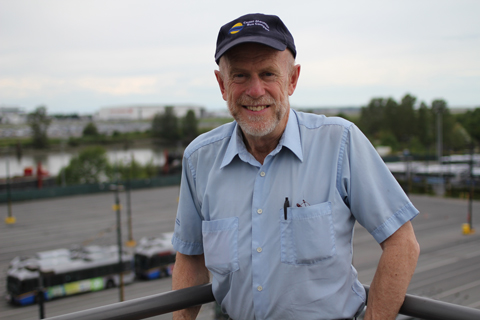 As Angus put it before he retired, he was part of people’s lives.

“I have regular passengers, friends, people that come to visit. And having worked the Nanaimo bus for a long time, I’ll miss the regulars. You look forward to seeing them on a certain trip. Carol finishes work at the Vancouver Sun at 11 o’clock every night, and there she is heading home to Dunbar, and we have a chance to chat and visit for a few minutes. And it helps her day too, it’s something she looks forward to.”

Angus is a bit of a shutterbug and, as you can see from photos, things looked a little different in the 70s and 80s when he snapped some of the images you’ll find here and on TransLink’s Instagram and Twitter channels this week. 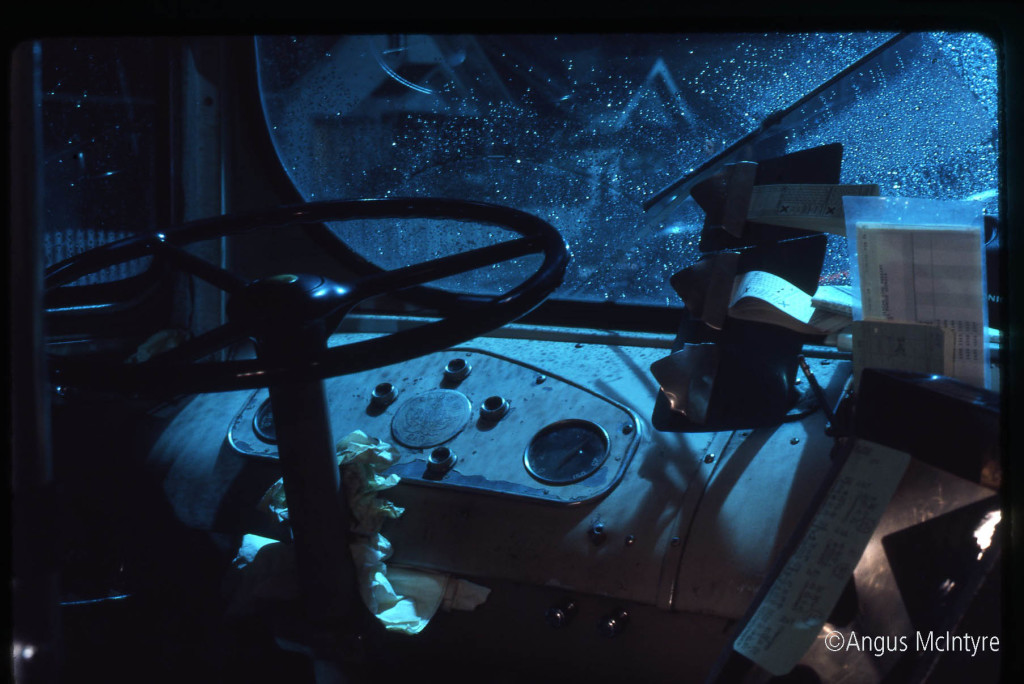 What hasn’t changed since Angus’ time is a commitment by TransLink to move people and goods across the region. TransLink has been providing transportation options to people in Metro Vancouver since 1999. For 15 years they’ve been part of our communities, getting you where you need to be.

Do you have a favourite older image of Metro Vancouver? If so, they’d love to see it! Share it with TransLink on Instagram, Twitter or Facebook, and add the hashtag #WhatsTheLink to your post. They’ll publish one randomly selected image in the next print Buzzer (that 98 year-old publication found on bus, SkyTrain, SeaBus and West Coast Express). 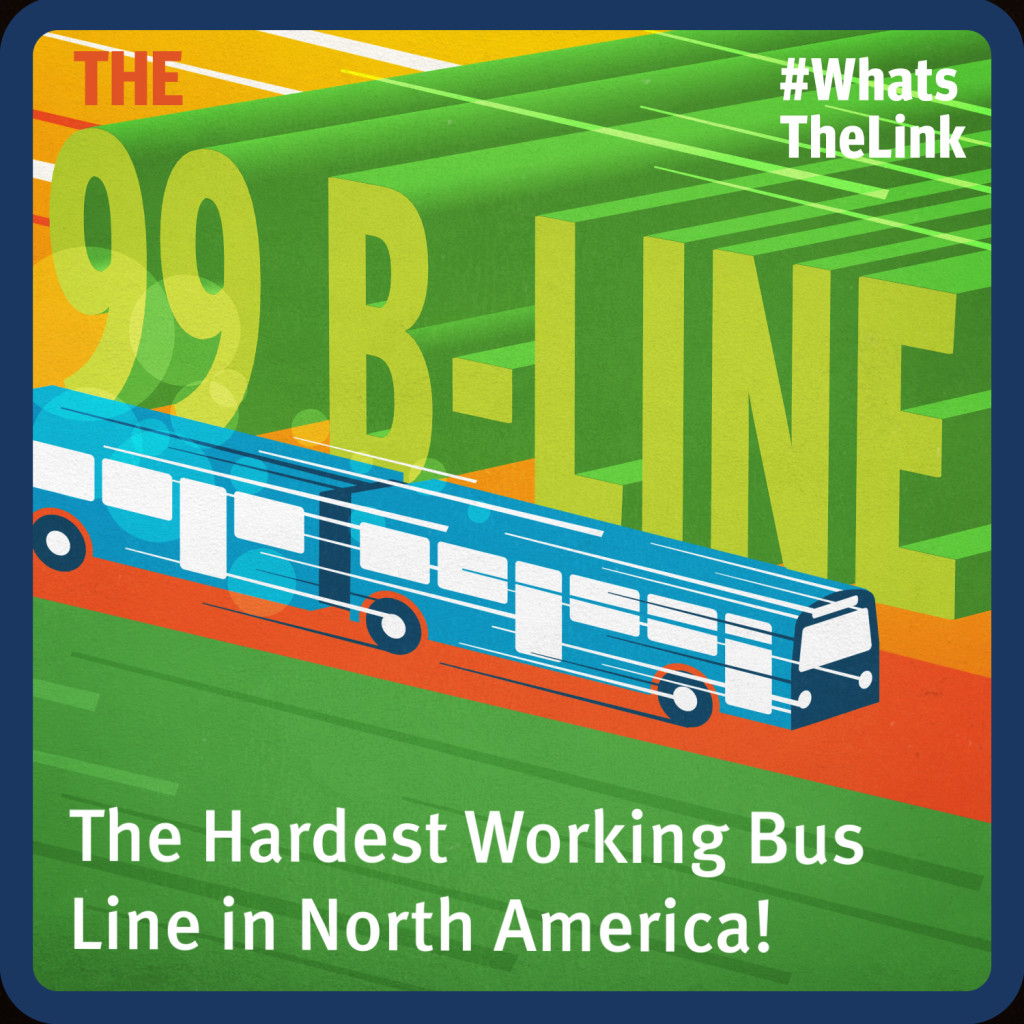 Robert Willis is a Communications Advisor for TransLink. He looks after digital communications including social media for the organization. He’s also the editor of the Buzzer blog and newsletter.