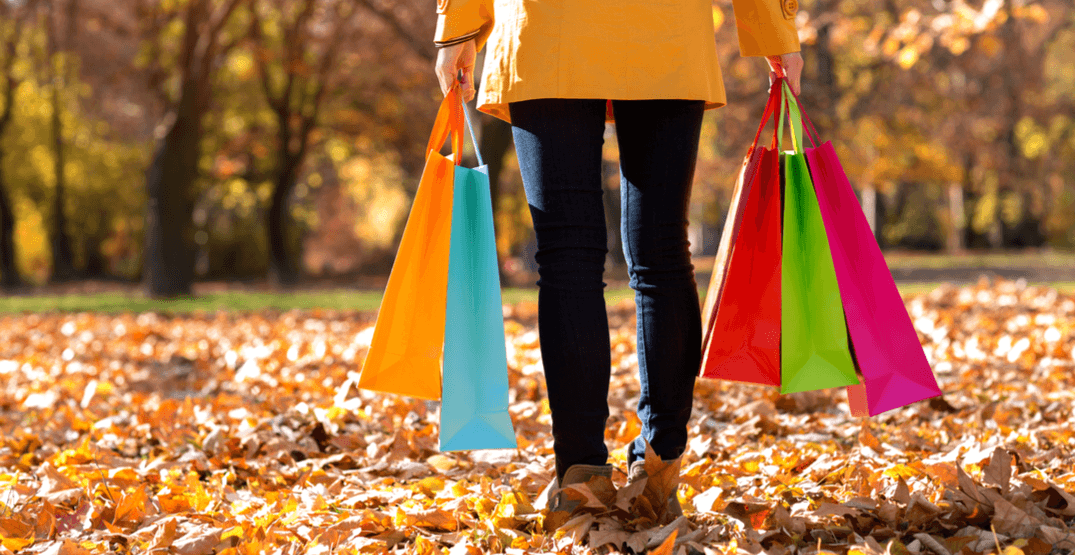 And whether you’re planning a Thanksgiving dinner and need a last-minute item or you’re just looking for something to do and need to know what’s open and closed on the holiday Monday, we’ve got you covered.

As per usual, government offices including Canada Post and city hall will be closed along with banks and libraries.

Here’s what else is open and closed on Thanksgiving Monday in Vancouver.