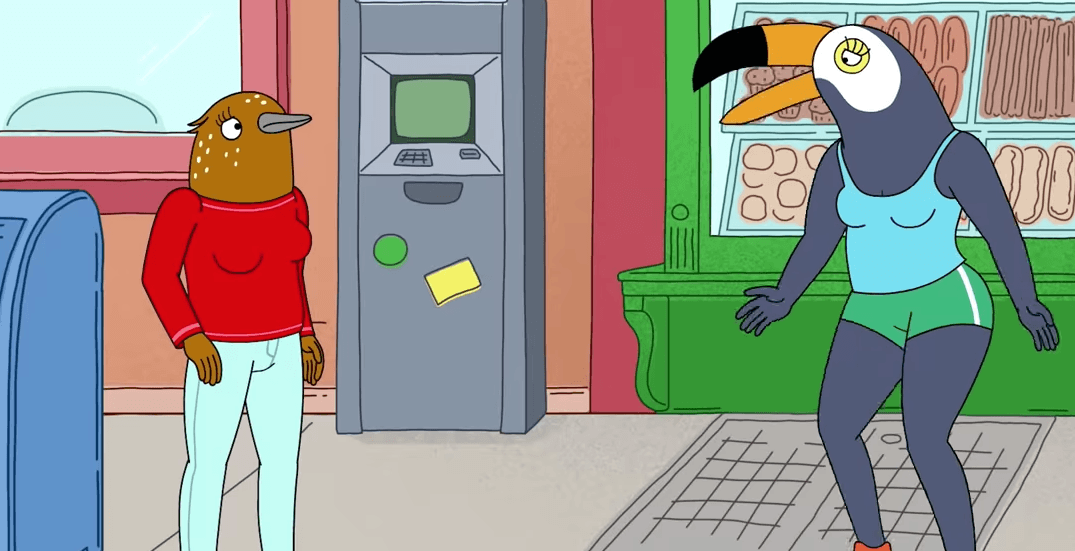 Whether you’re looking for comedy, fantasy or drama, there’s plenty of new content coming to the streaming platforms this month.

From Amy Poehler’s directorial debut to the grand finale of Game of Thrones, here’s a cheat sheet of this month’s must-see movies and shows.

In a departure from his usual fare, former Disney star Zac Efron plays the role of famed serial killer Ted Bundy. The film chronicles the life and crimes of Bundy — who murdered at least 30 women in the 1970s — from the perspective of his longtime girlfriend Liz (Lily Collins), who refused to believe the truth about him for years. The film garnered plenty of buzz for Efron at the Sundance and Tribeca Film Festivals, with critics applauding his portrayal.

Amy Poehler both directs and stars in this female-centric comedy, which follows a group of girlfriends — including fellow SNL alums Tina Fey and Maya Rudolph — on a Napa Getaway in celebration of their friend Rebecca’s (Rachel Dratch) 50th birthday. As the wine flows, the women hilariously begin to question their friendships and futures.

Comedians Ali Wong and Tiffany Haddish both executive produce and co-star in this 10-episode animated series (note: for adults). Tuca and Bertie follows the friendship and adventures between Tuca — a cocky toucan (Haddish), and Bertie — a daydreaming songbird (Wong), who live in the same apartment building.

Talk about a vocal fanbase: after a massive social media campaign (#SaveLucifer), this previously canceled Fox series lives to see another day on Netflix. The new season picks up where things left off, where Chloe finally sees Lucifer in his true form as the Devil. According to the steamy trailer, Eve (yes, as in Adam and Eve) makes an appearance as a lady from Lucifer’s past. Now that the show isn’t on network television, we’re guessing you can expect some darker and sexier turns.

Based on the fantasy novel of the same name, the buzzy series stars Michael Sheen (Masters of Sex) as an angel and David Tennant (Doctor Who) as a demon. The duo team up to stop Armageddon — otherwise known as the world ending — by attempting to track down the key: an 11-year-old antichrist.

Fans of this award-winning British series have been waiting for the second instalment for nearly three years. Set in London, the dramedy stars writer and actor Phoebe Waller-Bridge as a sex-obsessed narcissist, navigating her personal life and Christian faith. Oscar winner Olivia Colman (she took home the Best Actress trophy for her role in The Favourite) also makes an appearance as a ‘fairy godmother,’ alongside Doctor Who’s Andrew Scott.

This critically-acclaimed cult crime drama stars Giovanni Ribisi as Marius Josipovic, a con man impersonating his former cellmate to evade the gangster he robbed. This next chapter sees Marius haunted by his crimes, as his schemes begin to unravel. Patrick J. Adams of Suits fame also joins the cast this season.

David Milch’s Emmy-winning HBO series continues with this film of the same name. The original series was set in 1870s Deadwood, South Dakota, after the area ceases to be part of any U.S. state or territory, meaning the area did not have to adhere to any specific law or rule system. The film picks up a decade later to celebrate South Dakota’s eventual statehood, reigniting rivalries and challenging alliances. Original cast reprising their roles include Ian McShane, Timothy Olyphant, Molly Parker, and more.

Who will take the Iron Throne? Or better yet, who will rule: the living or the dead? There’s only one way to find out — and that’s by checking out new episodes via Crave on Sundays all month long. Also exclusive to Crave is the post-finale documentary, Game of Thrones: The Last Watch, which will be available after the finale episode on May 26th.

The saga of shrewd U.S. Attorney Chuck Rhoades (Paul Giamatti) and hedge fund king Bobby Axelrod a.k.a. Axe (Damian Lewis) continues in season 4 of the hit Showtime series. The smart and sexy drama, based on a true story, is a brilliant look at the collision of wealth and corruption on Wall Street.