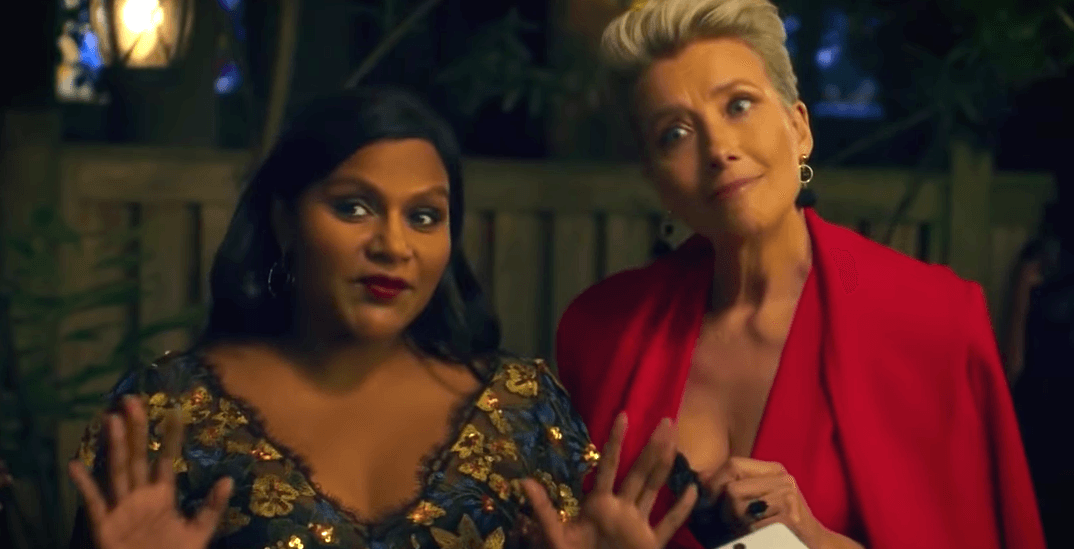 Looking for something to watch in September?

It’s hailed as the Spanish Gossip Girl with a hint of Riverdale. The drama picks up at elite private school Las Encinas as main character Samuel is attempting to prove that his brother Nano is innocent of fellow student Marina’s murder. Season 1 was as salacious as it gets, and season 2 looks just as juicy.

Jon Favreau — yes, the guy who directed the new Lion King — and Roy Choi are back for season 2 of their hilarious cooking show, which always includes plenty of celebrity guests.

Chelsea Handler in a scene from her new Netflix documentary. (Credit: Netflix)

Chelsea Handler makes her return to Netflix after a two-year hiatus. In her latest instalment, she explores how white privilege has affected her life and career, as well as America.

Zach Galifianakis’ signature series returns in movie form. In the film, Will Ferrell discovers the show and turns Zach into a joke after uploading the videos onto Funny or Die’s YouTube Channel. Zach then attempts to reclaim his reputation by trying to interview as many “big names” as he can.

Meet Payton Hobart: a wealthy Santa Barbara kid that has known he’s going to be President of the United States since he was only seven years old. But first, he’s gotta get through school. The story follows his adventures as he navigates the halls at Saint Sebastian High School, which turns out to be more political than one would think. 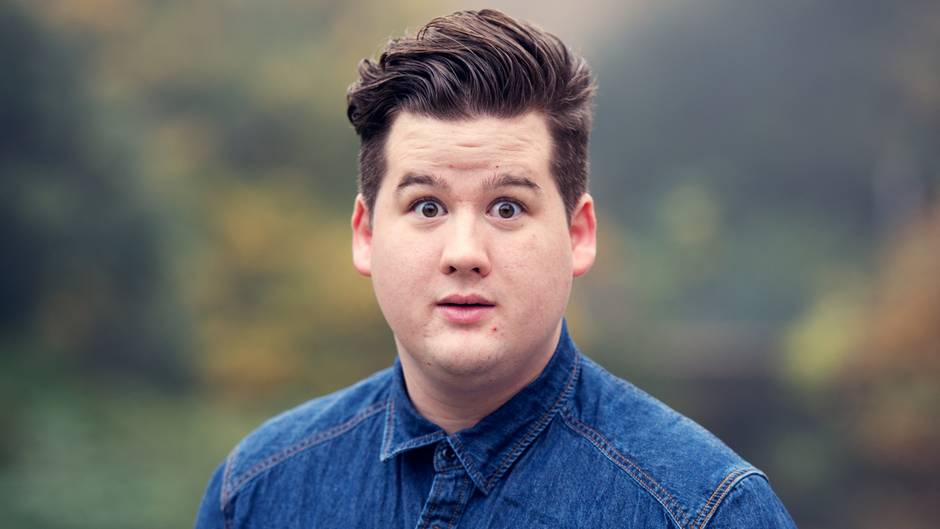 German comedian Chris Tall is back for a six-episode unscripted series. The funnyman is back with his classic stand-up acts, but also has a slew of guests including Ingmar Stadelmann, Osan Yaran, Simon Pearce, Thorsten Baer, Masud Akbarzadeh and Tutty Tran.

Two-time Oscar winner Emma Thompson, Mindy Kaling, John Lithgow and many more unite for this comedy flick. The story follows a ground-breaking talkshow host who suspects she might be losing her coveted spot after a 30-year run…which might sound familiar to those of us who watch late night TV.

The Emmy and Golden Globe winning series sees new pastures with this two-hour musical — a first for the series. The story follows the Pfeffermans in a life-changing loss as they come together to confront their grief, but also celebrate their family and transformations.

The final season of The Deuce continues to look at the rise of the multi-billion dollar pornography industry. The series picks up in 1985, as VHS becomes the go-to medium for the industry, and more and more people are using tapes as an entertainment form. The drama stars James Franco and Maggie Gyllenhaal.

This new 9/11 documentary takes viewers back to 2001, but from the perspective of those who were teens at the time: the film specifically follows individuals who were teens at Stuyvesant High School, which was only blocks away from the attack. The group of former students tell their stories through intimate interviews, and also, the backlash that came after.

The half-hour anthology series is back for 12 episodes, following the stories of characters who all stay or pass through one room at an American chain motel. The room stays the same, but the stories do not: one episode follows a main looking to cure his chronic skin condition, while the next episode sees two estranged siblings reuniting to make an investment.

28-year-old billionaire Eric Packer (Robert Pattinson) gets into a limo, and remotely bets his company’s fortunate on a bet against the Chinese Yuan. His road trip turns into a wild evening filled with city riots and intriguing visitors as Packer’s life is about to implode.