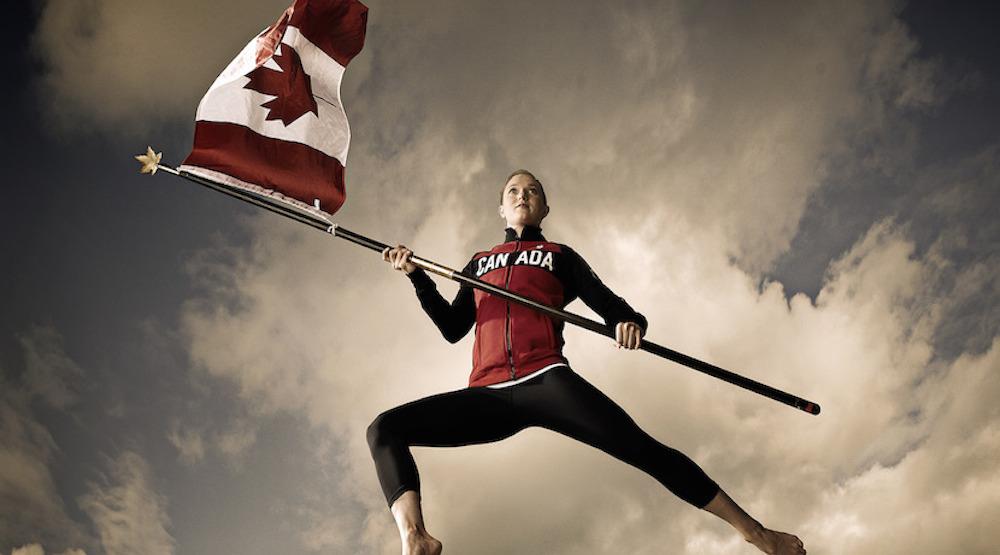 Over the last few months, since late-April, you may have seen a profoundly heartwarming and emotional video by official Olympic sponsor Proctor & Gamble titled “Thank You Mom, Strong.”

Its message was clear and simple: Behind every athlete, there is a strong and amazing mom that plays an integral role in raising strong children – that it “takes someone strong to make someone strong.” And to date, on the opening day of the Rio de Janeiro 2016 Olympic Games, it has clocked over 18.7 million views on YouTube, making it one of most viewed Olympic Games videos of all time.

Athletes train for years, in some cases their entire lives, to reach the level they need to be at to compete with the world’s very best. It goes without saying that moms guide them through that entire process, from driving their kids to early-morning practices and training sessions to ensuring they receive the proper nutrition and calories that they need to excel.

“Feeding an athlete is the same as feeding any child,” said Jane. “Proper nutrition feeds the brain and the body, and healthy eating habits are important for development. We tried to eat healthy meals and maintain an exercise regime through sports and workouts.”

This meant none of the candy disguised as healthy breakfast cereals. All breakfasts were non-sugar cereals with milk, yogourt and berries.

Lunch meals were wraps with veggies, meat slices or cheese with fruit for dessert while dinner comprised of veggies and quality meat in smaller proportions.

In fact, fast food and junk food was completely absent from family life in favour of quality eating. 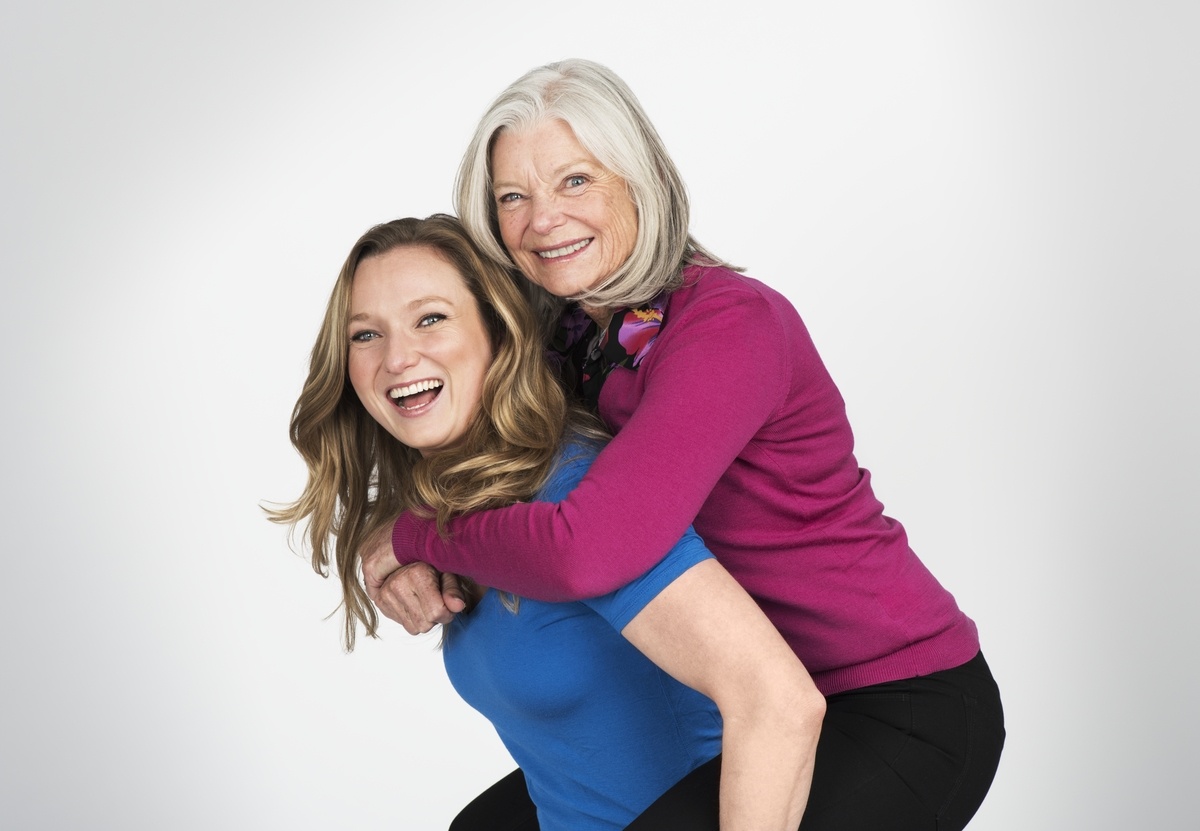 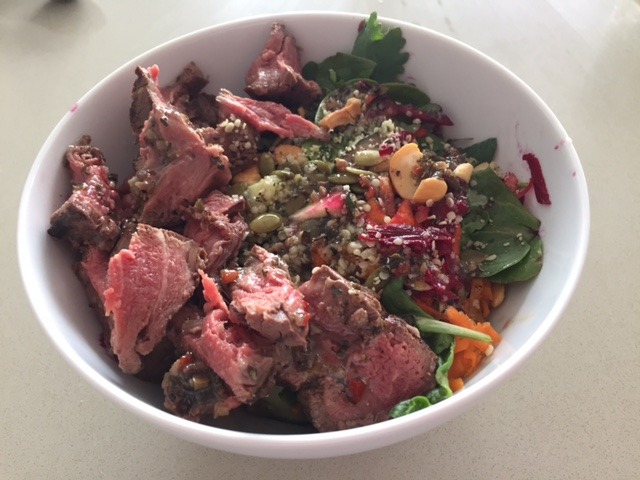 “We had lots of salads. I used a slow cooker for dinners when we had staggered meal times due to scheduling and to hide leftovers,” continued Jane. “On weekends we sat down as a family to enjoy our meals together and to talk about how our weeks had gone. We did not eat fast foods or take-out. We did not buy junk foods or sweets.”

The 27-year-old claimed the only gold medal for Canada at London 2012, and the victory was also the country’s first gold medal in the Olympic trampoline competition ever. Ahead of Rio 2016, she has been eating vegetables, salads and, of course, protein. Kale is her new favourite and she has protein at every meal. But from time to time, during intense training, she is allowed to indulge on Grandma Chocolate Chip Cookies – everyone has their vices.

The starting goaltender for Canada’s women’s soccer team at Rio 2016 also had similar rules for her healthy diet, which includes a treat every once in awhile.

“I like to eat healthy, and ‘healthy’ in my mind is well balanced, everything in moderation,” said Stephanie Labbe. ” Throughout the years I have found what works for me, what I can and can’t digest in short time frames, and what fuels me the best for training and games.” 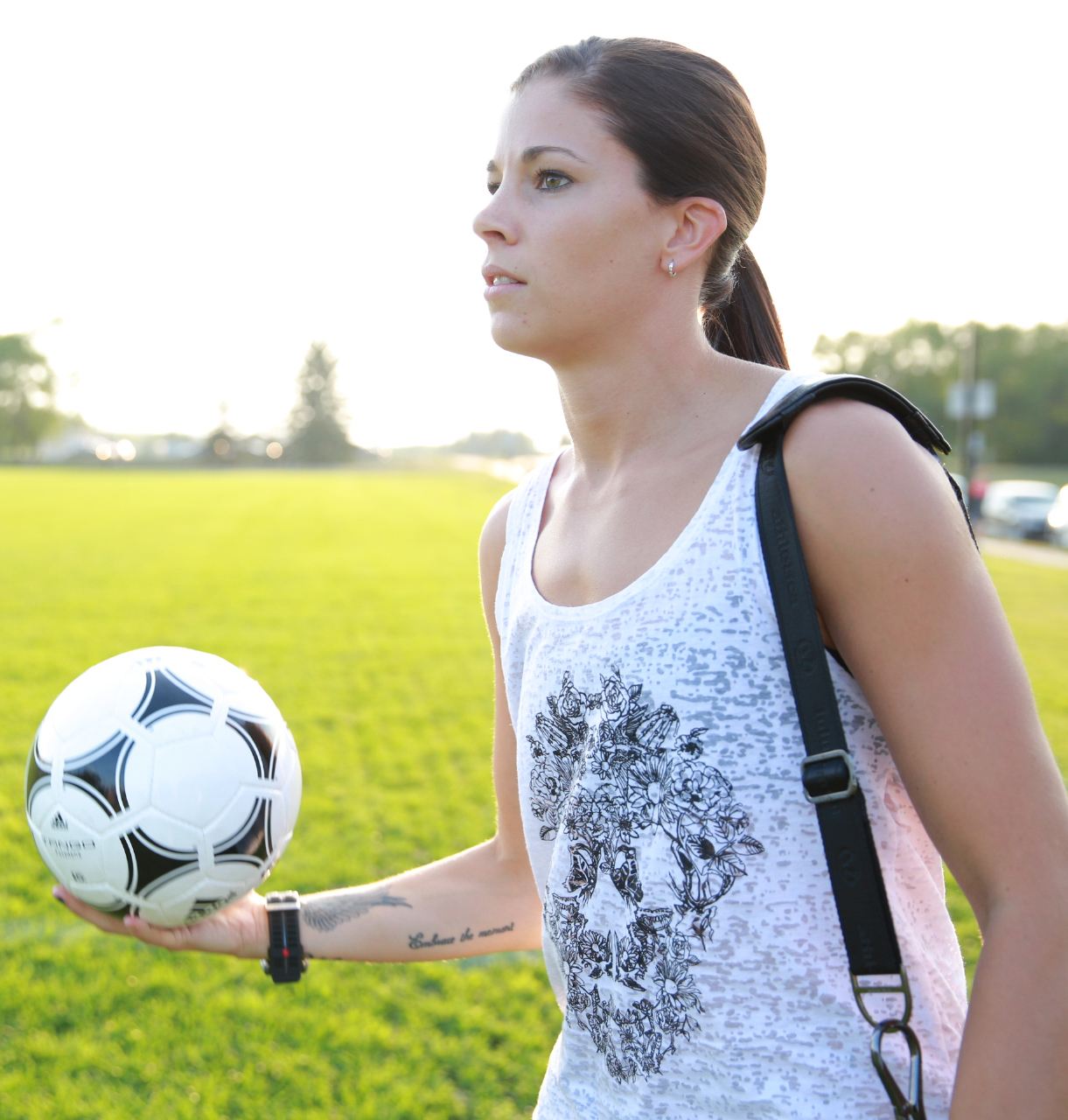 She loves to eat dairy products like yoghurt and cheese, but she refrains from eating anything dairy within the six hour period before she trains as it does not digest well.

Breakfast, her favourite meal of the day, is scrambled eggs with mushrooms, spinach, and baked beans with hot sauce alongside a side of avocado and whole wheat toast. Lunch is somewhat lighter, such as a wrap, soup, and a sandwich.

Mid-day snacks come in the form of a smoothie or a side of fruit and nuts.

Her dinner on a normal training day is usually portioned as 50% veggies, 25% protein and 25% carbohydrates. Recently, she began using a slow cooker to make a “mean” red coconut curry chicken served over rice.

But when it comes to game day or the day before a game, this is switched to 50% carbohydrates, 25% veggies, and 25% protein.

“I don’t cut anything out of my diet, and I definitely treat myself every once in a while, but I know when I’m in competition phase I need to fuel my body to perform so it’s not hard to stay on track,” she added. 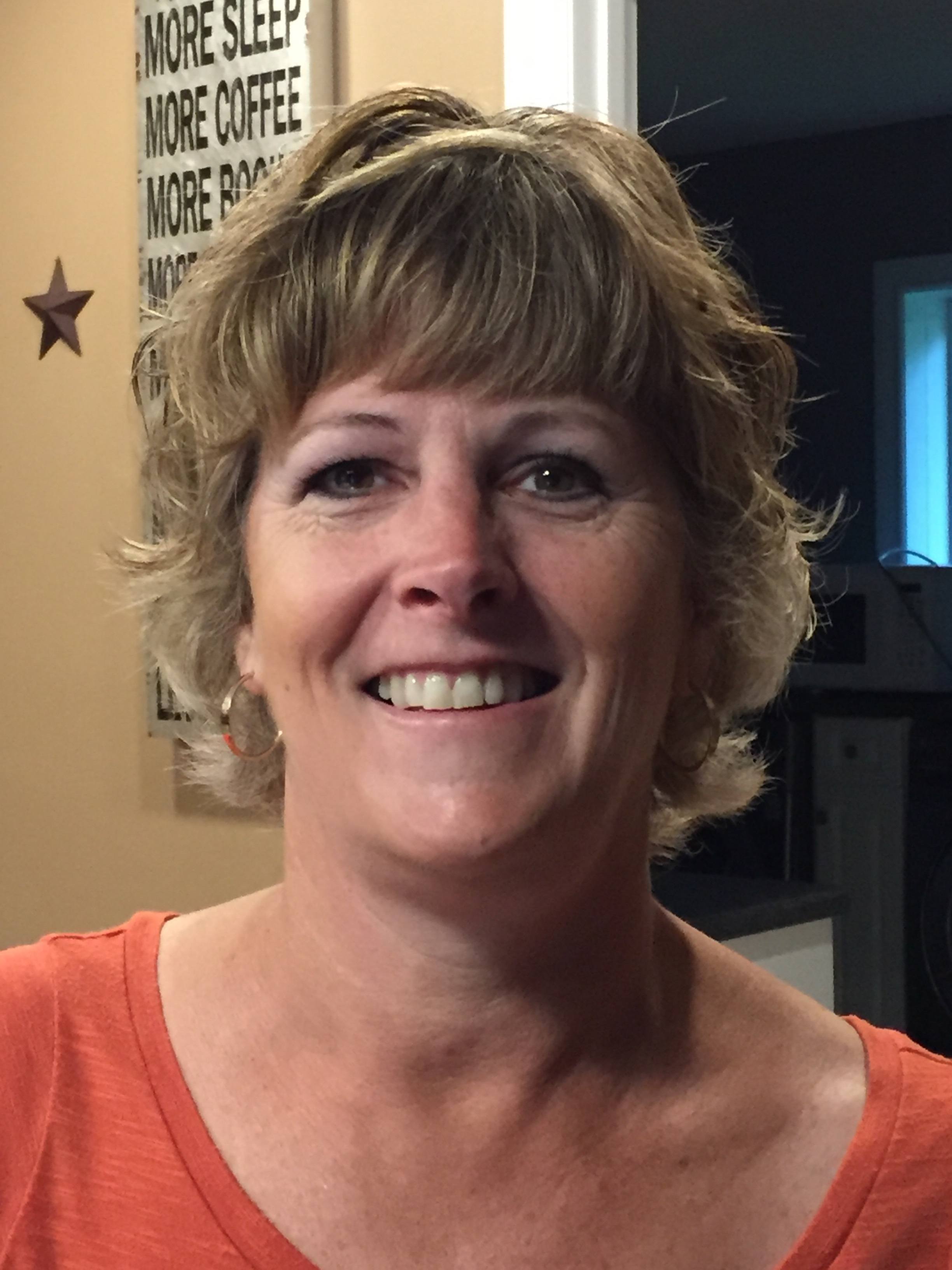 As with any healthy and balanced diet, it begins with childhood – learning what to eat and training to the brain to eat snacks that are healthy, not junk food.

“As a child growing up it was very important to us that Stephanie maintained a well balanced diet,” said Beverly, the mother of Stephanie. “On school days she would generally start her day with a bowl of cereal and toast. Stephanie was not a big eater, but would tend to like to snack. I would send her healthy snacks to school, fruit or raw vegetables.”

Canada’s women’s soccer team’s first game after the Opening Ceremony is on the morning of Saturday, August 6 against Zimbabwe while the first women’s trampoline gymnastics event is on Friday, August 12.

From Vancouver to Rio: Thanks to Proctor & Gamble, a Worldwide Olympic Partner, Kenneth Chan will be traveling to Rio de Janeiro to cover the second week of the 2016 Olympic Games for Daily Hive. This article is part of Proctor & Gamble’s support.