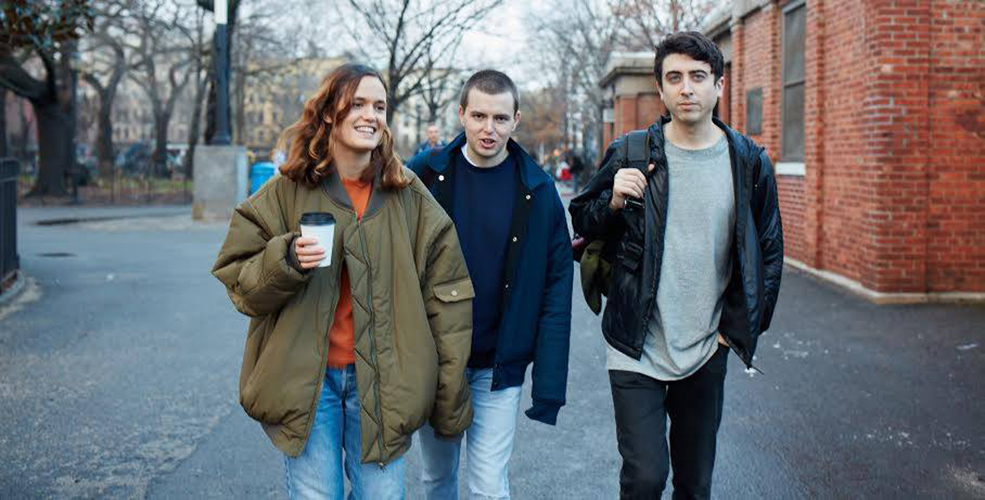 The three piece (comprised of vocalist Kelly Zutrau and multi-instrumentalists Joe Valle and Marty Sulkow) has gained industry-wide recognition thanks to their emotionally-charged indie pop ballads.

The group’s self-titled debut EP released in 2014 paved the way for Wet’s most recent label release, Don’t You, which is available now and features the tracks “It’s All in Vain,” “Deadwater, and “Weak.”

To help promote their latest album, Wet will hit the road this summer/fall, visiting various cities across North America, including Vancouver, where special guest Demo Taped will make an appearance.