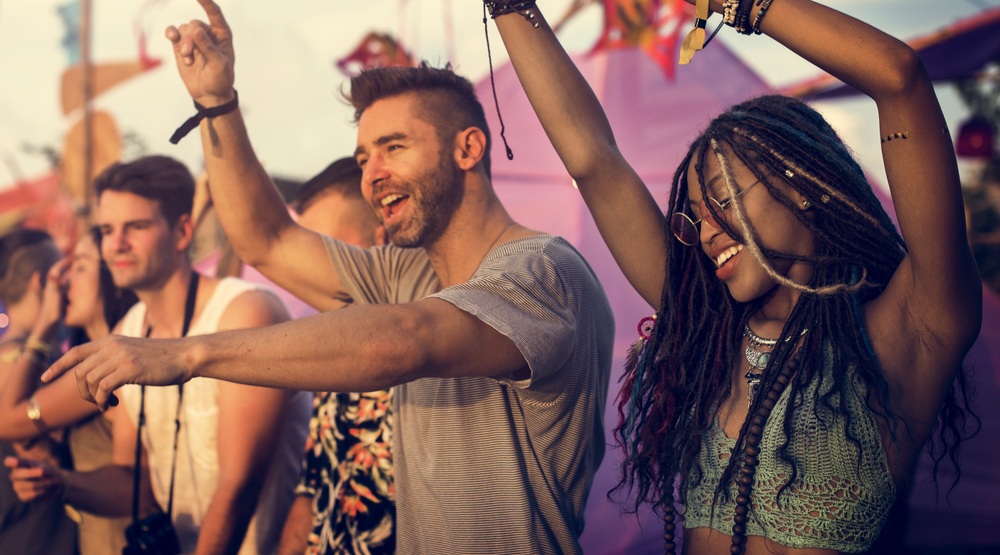 A new music festival is coming to Vancouver and the lineup has just been released.

The Westward Music Festival will take place from September 14 to 17 across various locations in downtown Vancouver and will feature 15 live music events.

Catch these artists and many more as the perform live shows at venues such as the Vogue Theatre (open to all ages), Biltmore Cabaret, The Imperial Theatre and Fox Cabaret, with a two-day outdoor event at the Red Truck Brewery back lot.

Highlights from the Westward Music Festival Lineup include: