Dialogues at the Westbank Salon and Gesamtkunstwerk exhibition featuring topics related to the design of Vancouver House.

Westbank Salon Series hosted by Trevor Boddy, salon and exhibition curator, will open the doors for a welcome reception at 5:30 p.m. Each of the Westbank Salons will begin at 6:00 p.m. with a structured dialogue featuring the evening’s guest.

Dialogue with Leslie Van Duzer at the Salon on April 8, 2014. 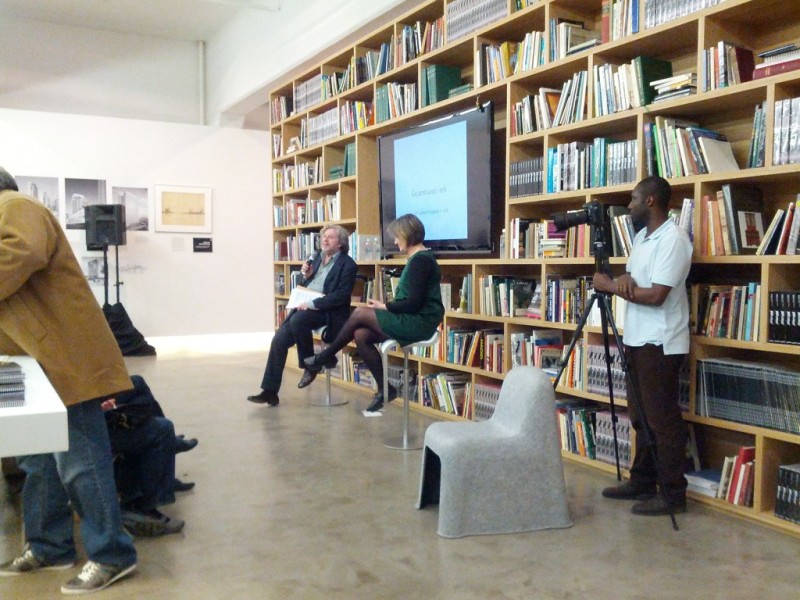 Intricate scale model of conceptual city life under the bridge 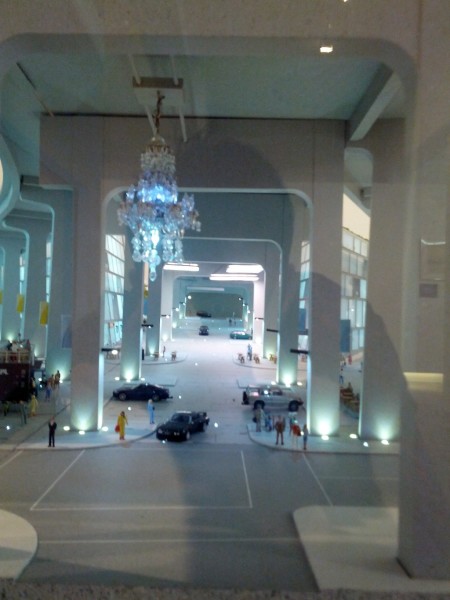 One of many remarkably executed architectural models 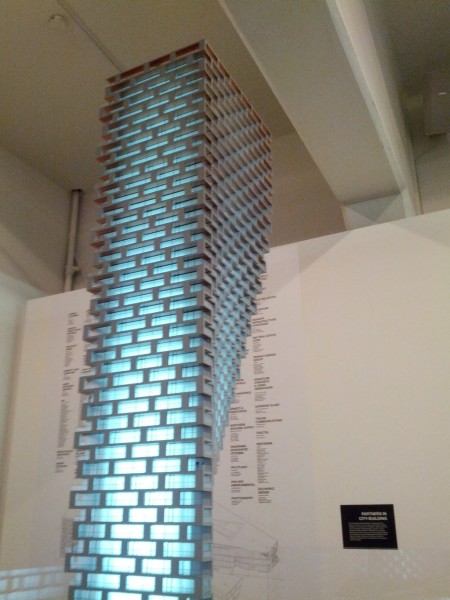 Event registrations are available to the public, and the upcoming Westbank Salon Series are listed below:

Leslie Van Duzer is Professor and Director of the School of Architecture and Landscape Architecture.

Larry Beasley, C.M., is a professor, urban adviser around the world and former Co-Director of Planning during the formative years of Vancouver’s transformation.

Scot Hein is an architect who leads the City of Vancouver’s Urban Design Studio.

Jeff Derksen is a poet and Professor of English at Simon Fraser University.

The show hopes to engage the public by instilling design, and contextual awareness surrounding the development of Vancouver House.